Developer's perspective of Ori and the Will of the Wisps (Interview, story, contents etc) 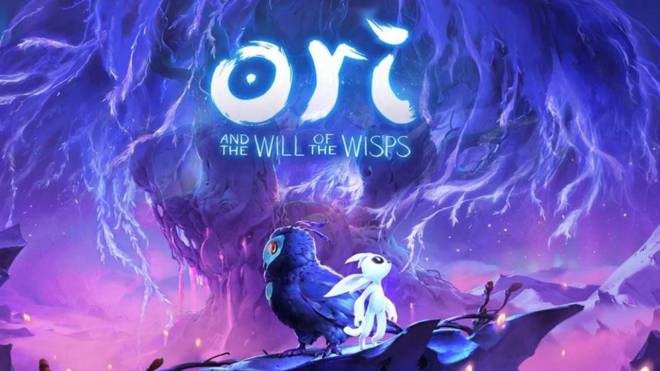 Microsoft’s Xbox held the demonstration event with Moon Studio which is developing “Ori and the Will of the Wisps”, and 11 media in Asia-Pacific and South America had interview with the game developers during the event on February 12. Ori and the Will of the Wisps is the sequel of the Ori and the Blind Forest, players need to reveals the fate of the main character Ori. Enhanced graphic and sound track are added to the sequel, and new weapons, spells and attack skill is added. During the event in the San Francisco, people were able to try a first act of the game. There are some Q&A about game story and detail.   🔶Q. It is about 5 years from the previous work of the Ori. How do you feel? - We were preparing the sequel for almost more than four years, and I am really exciting about attend to the demonstration event with various foreign media.

🔶Q. According to Tralier, the game scaled seems much bigger than the previous game. How much increased? - The demonstration is not only take over than 20 minutes, but also take 4 to 5 hours to clear the ACT1. On the other word, at least 3 times much bigger scale than the previous game.   🔶Q. That means, it might be really hard to find secret places - We already considered that many fans of Ori and the Blind Forest loved hidden place, so we catch it and adds lots of hidden places for the game play. The map size becomes much bigger, it could be really hard to find all hidden place with 100% clear on each map.   🔶Q. You said that ACT1 will take at least 4-5 hours. How about total playtime? - It is really hard to measure the playtime in the Metrobenia-style game. Some gamers would take some times to find hidden contents and places, but other would be takes time to move to next chapter. We are sure that it will take much longer than the previous game. 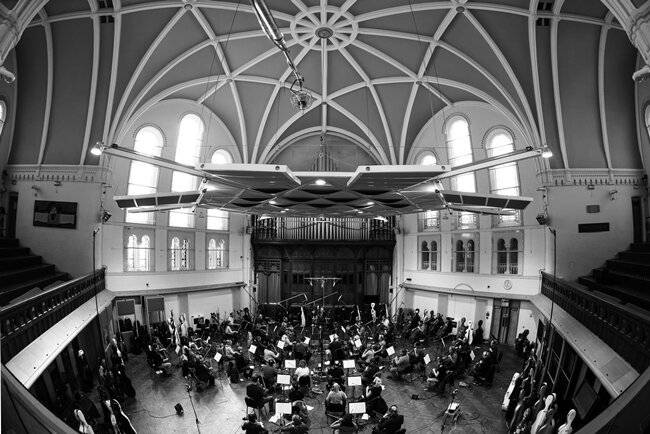 🔶Q. Music times are increased as 3 times, What did you focus on composing the music? - Scales of the music are increased, it needed lots of work to do, and we tried to focus on two aspects, one is the quality. There was an AIR Studio, located in London where I wanted to record. Especially, Lyndhurst Hall in the 1880s remodeled church is very famous place to record the sound of films such as Interstellar and Inception. When you flick your finger, you can hear high quality of the sound for 10 seconds. We recorded the sound track of the Ori and the Will of the Wisps in this place. In addition we were able to collaborate with real choir that we made own chorus to recording. Furthermore, I was proud to work with the Phiharmonia Orchestra.   🔶Q. According to the preview, it seems that Ori explores a new forest Niwen - As in the game prologue, Ori and Ku will going on an unexpected journey, and the place called Niwen. We considered to make a new forest for the sequel.   🔶Q. What is different between Nibel and Niwen? - In the previous game, only one melody was the standard of the game, but Ori and the Will of the Wisps offers new environment to Ori, and number of NPC appears are increased. So players can expect various music. 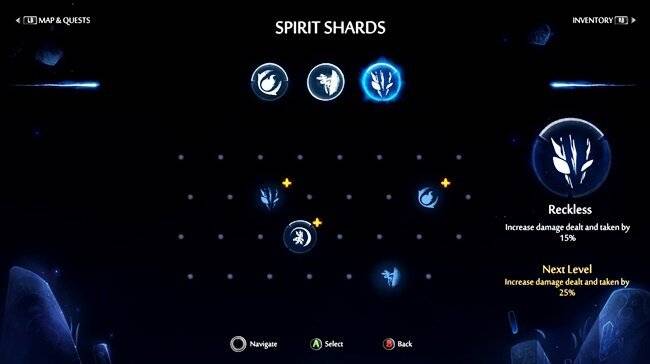 🔶Q. Game preview shows that combat of the game is improved with many different weapons and “Shard System” - After the game launch, I hope that player will find their favorite weapons and shares their story with each other. Streamers will be able to share Ori’s equipment setting, and look forward to a discussion on this topic in the community.   🔶Q. In the previous game, player could see the death count. What was the reason for that? - Well, we going to show it more detail. As player play the Ori and the Will of the Wisps, there is NPC called “Mote”, and he will talk how many times player have died and even how many times jumps. Some players want to check their skills and ability to clear the game that we want to shows death counts during the game. 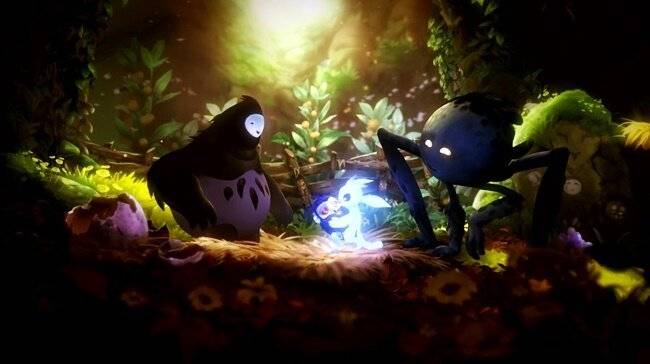 🔶Q. Lastly, how to get some game goods? - Perhaps, the goods of the Ori and the Will of the Wisps are planning to start pre-order sale soon.