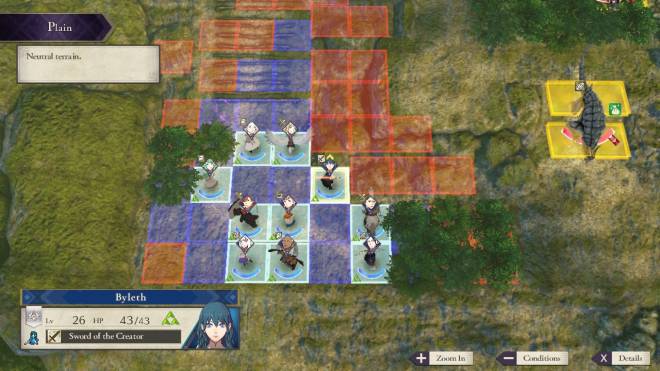 Actually this is not an indie game though.   I'm playing this game really a lot these past a few weeks. (And I'm regretting that I did not play this series before)   A few hours later, new DLC of FE Three Houses will be released.   It will contain some new content, new characters, and new classes. Probably this will be the biggest update since released. 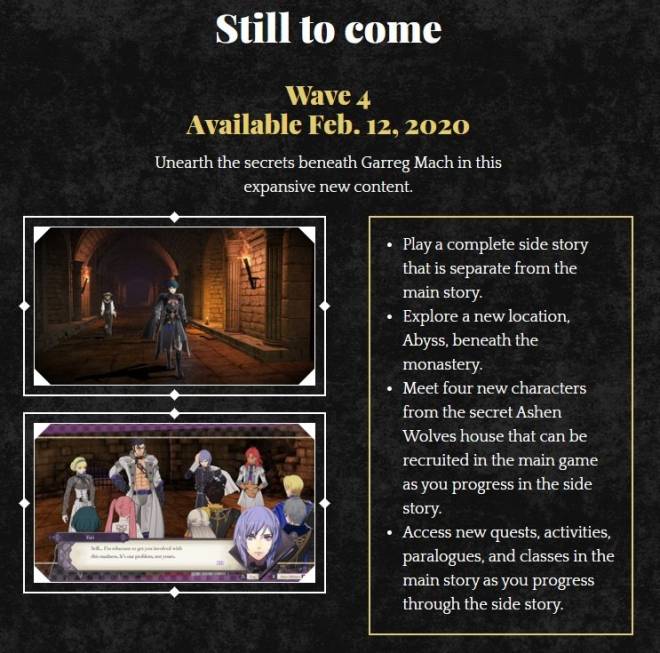 I want to post some reviews about this DLC content if you don't mind that I post a none-indie game on the indie games lounge.   Does anyone play this game here?