Tried and True: Baba Is You 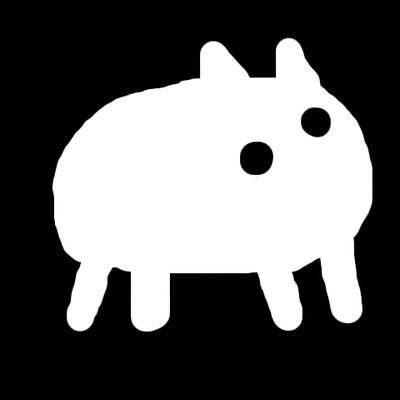 Warning: Videos below contain solutions to 2 early puzzles in-game, to provide visual examples of game mechanics. If you do not want any solutions spoiled, don’t watch the videos! 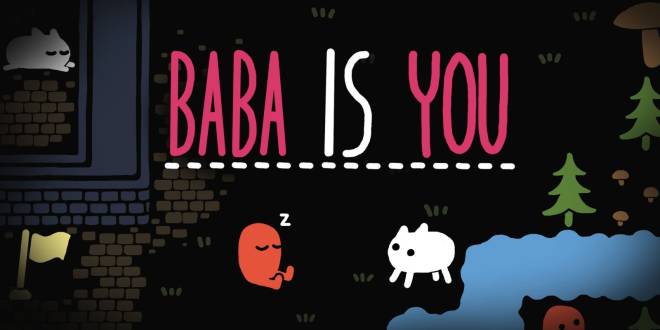 Baba Is You is a game I discovered off a whim from a small discussion I found online, mainly praising the game’s overwhelmingly simple approach to what is an equally overwhelmingly simple concept: Break the rules.   The game, however, presents itself in a way that you’re not meant to just break rules - you’re meant to bend them, change them, push them around, rearrange and rewrite them. In fact, during your time playing Baba Is You, you’ll literally be pushing and rearranging rules. 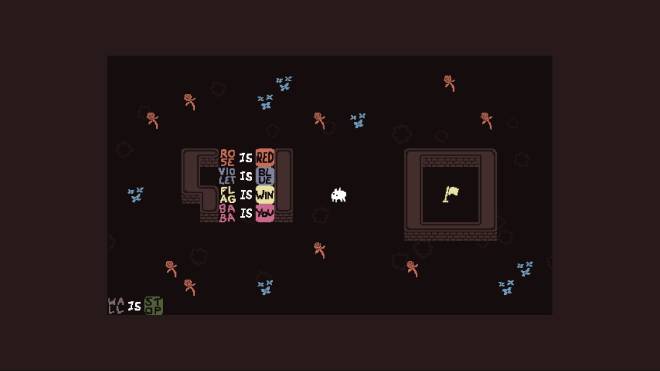 Baba Is You is a charming and whimsical top-down ‘dungeon’-style adventure, akin to games of yore such as A Link To The Past, albeit stage-by-stage with an ‘overworld’ similar to Mario Brothers. Graphically it is as simple as they come while still being visually pleasing: a gentle, flat palette of colors with smooth animations all wrapped in an 8-bit package. The game also has great music, but overall the sound is of little mechanical importance, save for the little “womps” that let you know you’re moving. 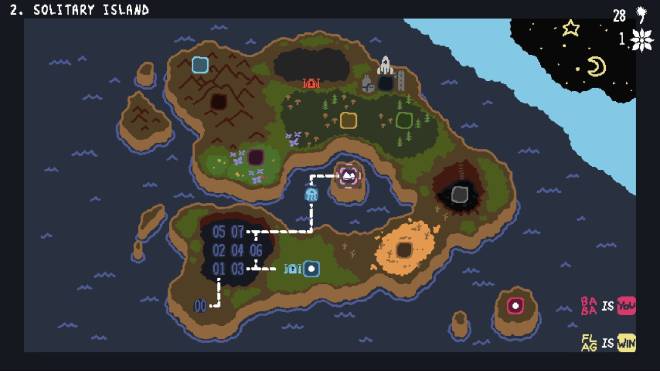 Each stage is a puzzle that follows a theme: There are objects and obstacles on the map, with challenges established by rules that are also objects of their own, and there is you: Baba. 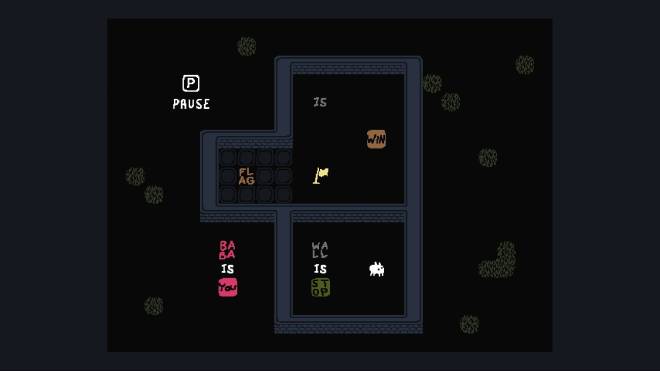 To offer a better perspective of just how it works, I’ve recorded the first level:

At first glance, you can see two rules already established: “Wall is Stop”, and “Baba is You”. Above, protected behind the walls, are pieces to another ruleset that has yet to be established: Is, Win and Flag. By now you can probably tell where this is going.   Considering I am Baba, I have to get outside of the walls to reach the undefined rules, but the only thing in my way is the wall. You could say it’s the only thing stopping me, but thank goodness the rules saying so are easily manipulated.   By moving the “Stop” from the “Wall is Stop” rule, we’re no longer oppressed by the wall, so we move straight past it. With a few extra key presses, we push the “Flag is Win” elements together to read just that. We touch the flag and we win. 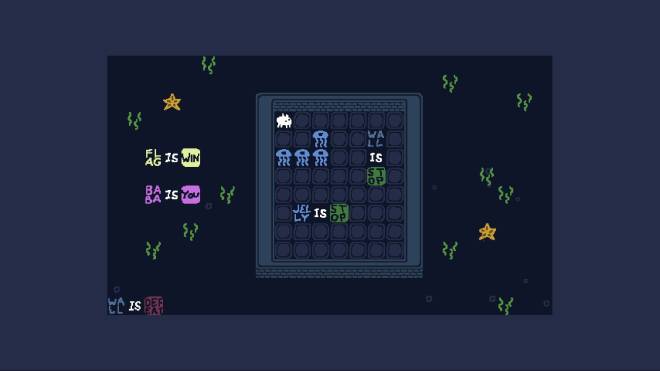 Defining rules can inhibit thinking, and often times Baba is You tries to stuff your thoughts into a box. Yet, Baba Is You also does its absolute best to encourage you to always look from outside the box, in, not from inside that box, out. Solutions to previous stages you may have otherwise been stuck on will become clear as you complete other levels, some clarity may come to you when you’re not even playing and it just *clicks* somewhere in the back of your head.   As the game progresses, the rules presented increase in their complexity and restrictions, which in turn promotes unrestricted thinking. Adding extra variables to rules by adding “and”, for example “Baba is You and Sink”, all the while locking “Flag is Win” behind an impassable surface, proclaiming “this rule cannot be changed”. Our best bet is to manipulate the remaining logic in the world to our advantage.

One of my favorite aspects of Baba Is You is that there is no one definite, finite solution to any level. The first time I ever played Baba Is You, I shared the experience with a younger cousin of mine who also had never heard of the game. We each took turns attempting to solve what was a very simple puzzle in hindsight, but even with our heads cracked together we had wildly different approaches. Where he chose to remove a rule which a wall would stop Baba, I changed the rule and Baba became the wall instead. 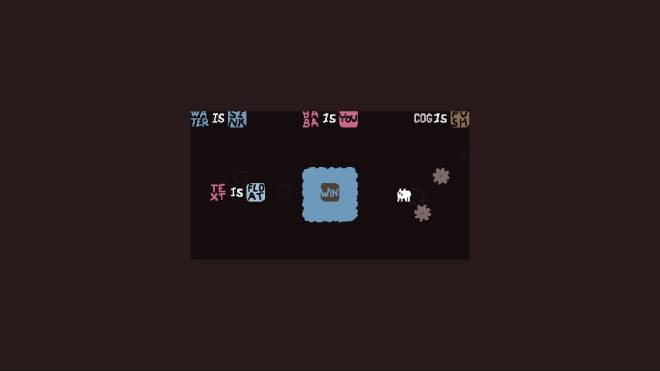 While the game has plenty of challenges for you to sink your teeth into, the core of the game itself is so simplistic that I find it difficult to expand much upon it. I believe anyone who’s a fan of puzzle games needs to simply just go and try this game for themselves, and allow themselves to be whisked away into its dreamy realm of broken logic and misguided solutions. I cannot recommend this game enough, both as a time-killer as well as for casual play - the game is surprisingly relaxing considering what it throws at you. An extremely consuming and rewarding game, Baba Is You is hands-down one of the best puzzlers of our era, and a no-brainer inclusion to anyone’s game library.   Final Rating: 5 / 5