This guide isn’t going to be of the usual stock I tend to put out. While the rest of my work tends to be focused on how to improve your gameplay for the sake of winning, this article will revolve around how you can improve as a killer for the sole purpose of upholding quality in-game behavioral standards and make the game more fun (and subsequently less toxic) for the community and yourself. 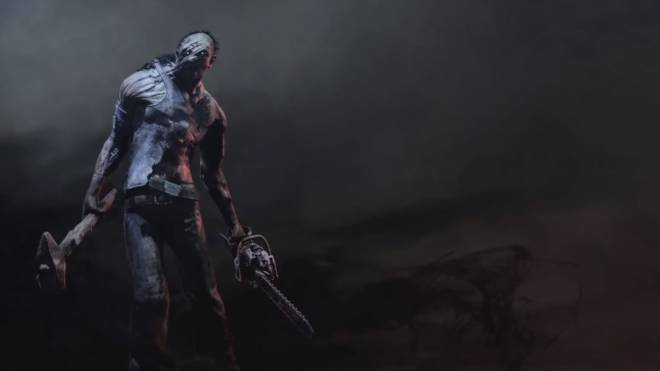 It’s no secret that DBD creates a lot of toxicity between its killers and survivors, and even between survivors and survivors (Hey, Otz.) The nature of this situation usually stems from a couple key components within the game. Firstly, Killers who are put up against the best teams (or teams that are simply better than them) are generally going to have a lot of situations where they cannot possibly do anything to win. If the loops are efficient, and survivors don’t make any huge mistakes, then time just isn’t going to be on the Killer’s side, and they’ll be more or less helpless to come away with breaking even on a 2k, let alone a 3 or 4k.   Secondly, survivors who don’t play with teams often get put up into very similar situations in solo-queue. The ranking system will often pair them with players of worse quality (or, on the flip side, pair them with killers and teams that are way out of their league) and this results in poor gameplay. Teammates making poor decisions, sandbagging, making unsafe saves, and generally making the game unfun for anyone who was hoping for a half-decent match turns what could have been a relaxing game of loop and gen into what is a stress ridden mess where everyone is wondering what is happening and why.   Both of these issues result in one major feeling: Helplessness. And that feeling is the core of the issue we’re talking about today, and the one that this guide will help you alleviate as a killer. Remember, this isn’t about winning or 4k’ing, this is about going out of your way to make sure there isn’t any survivor who is having an experience that’s worse than it needs to be. It’s about being an honorable opponent as a means to make the experience somewhat pleasant for everyone to make up for the fact that the game doesn’t have built in mechanics to do it naturally.   #1) Stop camping. 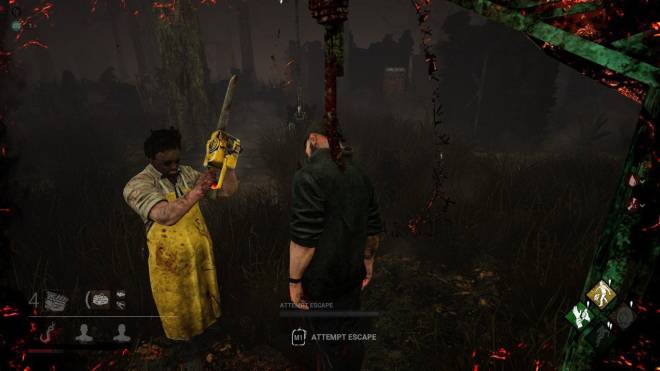 No, there is nothing wrong with patrolling generators nearby a hooked survivor to put pressure on multiple objectives at once, but never leaving the hooked survivor so that you can take advantage of teams that don’t have any means of communication is a child’s game. Don’t be insufferable and leave the hooked survivor if you recognize that the other team isn’t being offered a chance to unhook him / her.   Don’t face camp. End of story. There’s no excuse for this unless you absolutely have no other choice at the end of the game with opened exit gates. If that isn't the situation, don’t face camp. There are no punishments in game for doing so aside from a weaker pip rating, but there are punishments given to survivors for wasting time coming to save their teammate only to see that you’re not playing the game, but instead afking in front of the hook. It’s inexcusable, so avoid this playstyle at all cost (I hesitate even calling it a playstyle).   #2) Tunnel the competitor, pity the farmed. Yes, I told you to tunnel. When playing against high-level teams who are putting you up against it, there is nothing wrong with focusing a weaker player out of the game when the opportunity is presented to you. It’s a legitimate strategy, and a good team will do their best to play around it. That said, you need to be able to recognize the difference between a high-level team making a risky unhook play and an unorganized team trying to farm their teammate off a hook.   To clarify, farming teammates in the form of unhooking is highly-prevelant due to the fact that unhooking gives survivors a lot of points. Because of this, solo-queue warriors will sometimes just throw their teammates under the bus and unhook them (without borrowed time) right in front of you because they expect you to go after the weaker player (i.e. the unhooked one).   Don’t reward this playstyle by tunneling someone who obviously doesn’t have much of a chance in the game given how terrible their team is treating them. Instead, punish the farmer by chasing them out and playing as though you want to get them out of the game as quickly as possible. After all, that would make the game better for you strategically, and better for their teammates on some level of enjoyment.   Understanding the difference between these two situations will take time to recognize as a new player, but once you understand it, there’s no mistaking what’s happening in front of you.   Remember, punish the famer, pity the farmed. And if it’s a competitive game, don’t be afraid to punish the team for making a risky play. It’s nuanced, and it can be frustrating to have to think about all of these extra variables, but that’s the task of an honorable killer.   #3) Ignore toxicity, recognize skill.   Some survivors are just better than you. That’s just a fact. To pair this up, some survivors will be better than you AND will be toxic. Clicking flashlights, tbagging, and playing in a disrespectful way when you clearly don’t stand a chance against them. All of things are going to happen, and they’re going to happen often. Don’t reward toxicity with a reaction in the post game chat or a tilted playstyle. Say ‘GG’ and leave the lobby.   On the other hand, if a good survivor sweeps the floor with you, but ultimately doesn’t go out of their way to be toxic towards you, don’t be afraid to enjoy the humbling experience and to learn something new. And after the match, a compliment goes a long way. And if you don’t believe that, there will be a day when someone compliments YOU in the post game chat, and that small nice thought will serve as motivation to continue practicing for days to come.     It’s about as important as any wisdom you can take away from this article as you’re going to get: A small compliment that has no emotion tied to it is infinitely more powerful than an attack made with all of your heart. The effects are stronger, and can last for weeks or months to come, while an attack pays no dividends, but costs you a terrible amount of energy. Be the bigger person, and enjoy the humbling experiences.   #4) Play Fair 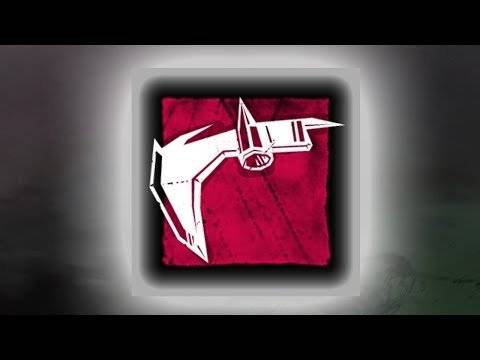 No kidding, right? So what does this entail?   Are you planning on using iridescent heads on Huntress? Don’t. Are you planning on choosing The Game map with Doctor solely to have the easiest game possible? Don’t.   If you are getting into a match with the mindset of “I won’t even need to try with this build.” Don’t get into that match. Get into a match when you can actually make a match out of whatever you’re doing. And I realize that survivors have certain responsibilities when it comes to stuff like this, but this isn’t about them. It’s about the fellow killer mains, at least for this article.   You can take this principle and apply it to every practice I’ve mentioned so far, for the most part. And that’s a really key thing to remember as I close this article out. Play fair, and give the survivors half a chance at enjoying the game before destroying them (if you can, indeed, destroy them).   GLHF, -E