“High MMR Guide”. Might as well say a guide for a rank 1 killer vs 4 rank 20’s, eh?   This guide isn’t going to be aimed at Spirit or Nurse mains. You guys don’t really loop at all, and quite honestly you’re going to be playing a different kind of game than the rest of the killers. The rest of you, continue reading.   Looping in Dead by Daylight is often a verb used to describe a survivor’s decision making when running around tiles in a game or, simply, looping a tile. But did you know that the term can also be used for the killers as well? Yes, indeed!   As a matter of fact, there are certain well designed tiles in the game that the killer can actually have control in. Crazy, right? At certain tiles, on certain maps, with a little luck, the killer can control the flow of a loop and directly cause the survivor to make bad reads and get punished for it. Moonwalking, mindgaming, baiting, and proper use of power are all the necessary ingredients for what constitutes good loop mechanics.   Let’s take a T-L as an example: As you can see, a T-L wall consists of two walls, both with a window on each wall for mind games. Most inexperienced killers feel all but helpless when approaching these tiles, as it feels like a 30-70 game in favour of the survivor. But in reality, this tile is the most balanced in the entire game, and you’re in control of the loop, assuming you’re better than your opponent. This puts it, in reality, at a 50-50 game with a cap of 90-10 in the killer’s favour, with enough practice.   Assume a survivor runs around the outside of the L wall (the wall on Ace's right side) in preparation to jump through a window. What options does a killer have? Generally, a good play is to commit to the chase and swing preemptively. Given the fact that the L wall isn’t going to allow for the survivor to get a fast vault in a reasonably small amount of time, you can always get the hit as long as you’re not a mile away from the target in question if they try to do so.   That said, a good survivor will know that they can’t make the vault in time and continue running in hopes you swing early, so what’s truly the correct play? This question brings us to the most important skill in looping: mindgaming.   What mind gaming really comes down to is one thing: Are you in your opponent’s head or is it the other way around?   The player with more confidence and a better read on his or her opponent is the player that will make the right calls more often than not. And all this usually means is that you have more experience than your opponent. Is the survivor going to continue running or take a slow vault? If they continue running, can you mind game them to run back into you by moonwalking (turning your back to them so your red light is hidden)?   This same principle is often seen on Jungle Gyms On certain tile spawns, A jungle Gym might have an L wall similar to that on a TL tile. The picture above shows such a spawn. The wall to Ace's right is nearly identical to the L wall seen in a TL tile, with the window placed just beyond the opened chest. If your opponent turns the corner on the L wall, they have the option to then go right, towards a pallet, or stay straight and vault the window, as you can see. It’s the same principle we see on the TL; you can either moonwalk and turn the corner, hoping he goes for the pallet to his right, or fake an approach and walk back to the other side of the window, hoping he goes for a vault.   It's simply a matter of getting into your opponent's head, which is actually no so simple.   Look, there’s no specific rule that can help you on every tile, but here are some that can help you in general; #Never respect the pallets. ALWAYS walk through them. If your opponent stuns you with them, fine. If they get greedy and don’t drop the pallet, it’s a free hit. But if you respect the pallet and they don’t drop it, you’ve lost an invaluable amount of time. Never respect them.   #Never second guess a decision. A wrong call can be fixed as soon as it's completed. A good call made 2 seconds after it originally needed to be made is still 2 seconds too late. Even if it’s wrong, stick to one choice.   #Tunnel, but don’t camp. This is gonna be a controversial one, but yeah, tunnel. If you’re a killer, it’s your job to kill survivors, so kill them. Camping, on the other hand, not only isn’t fun for the survivors, but also costs you the game against good teams, so don’t do it.   That’s it for tactical tips, now perks;   #BrutalStrength is great for new killers who are going to be breaking pallets often. A huge reduction in destroy speed adds up over the long term and can make the difference between a down and another 30 seconds of looping.   #Enduring Gives a 50% reduction in pallet stun time. Combines well with Brutal. #SpiritFury is a Spirit perk that allows you to instantly break a pallet as it stuns you, assuming you’ve broken two pallets before that point. It’s a strong trio. 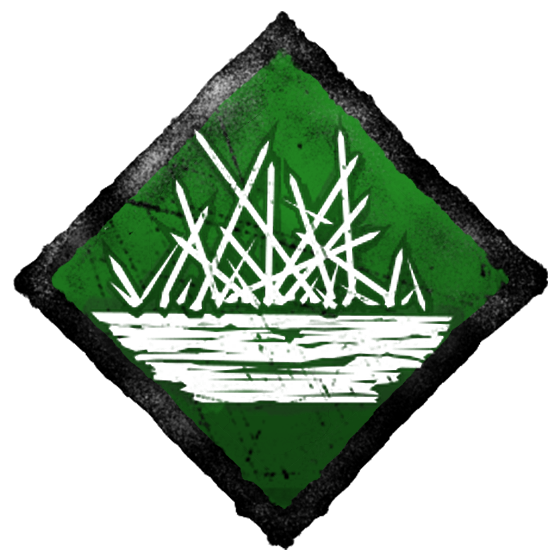 #Bamboozle isn’t a very strong perk in a vacuum, but if you find that you have a lot of trouble mindgaming windows, consider it as a tech against strong loops like the Killer Shack and or centre buildings. 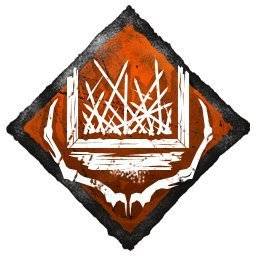 Using these perks and tactics in tandem with one another means that you’re a force to be reckoned with in a 1v1 chase, but keep in mind, survivors can always outplay you (even if that means just getting lucky). You’re not going to win every match, and you’re not always going to be the best player in the lobby, that’s just a part of the game. So keep your head up and keep practicing.   GLHF, -E