For the month of April, I’m opting to write about a build that I find most fun and effective in a solo-queue environment where constant pressure is being applied to your team in the form of slugs and hooks.   This build comes into its own in situations where you find yourself playing against an advanced killer with a not-so-advanced team and lends itself to altruistic plays that invest in the late game while also excelling at getting your team back into the fray should things go south in the early game.   Let’s run through the four perks for this Month’s build   We’ll Make It ~~~~~~~~~~ We’ll Make It is a perk that grants you 100% bonus healing speed when healing other survivors after unhooking a teammate for 90 seconds. But, ironically, you won’t really be using this perk to heal people that are fresh off the hook. Instead, you’ll be using it to ensure a long-term and consistent healing strategy available for you to employ should your team start inting, if I can use that term.   Denying slugs, keeping your teammates topped off to extend their chase times, and yes, sometimes healing straight after an unhook is what makes this perk useful. And keep in mind, being in the healthy state means that a chase will take anywhere from 15 seconds to a minute longer, depending on how good the survivor / killer in question is. That amount of time isn’t trivial, especially when you only spend 8 seconds gaining that advantage.   This styles the beginnings of the build as an altruistic one, and is why We’ll Make It is its first ingredient.   Borrowed Time ~~~~~~~~~~~~ 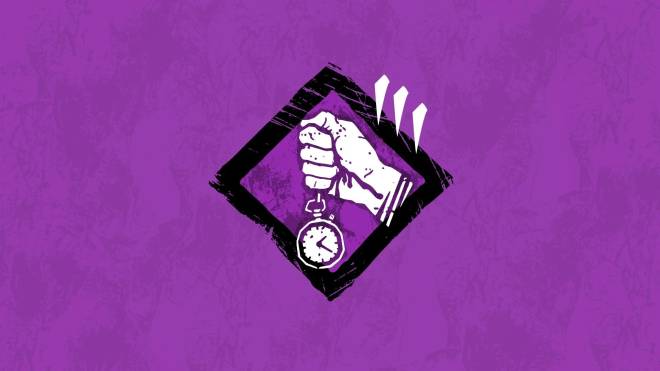 I’m not sure there are too many builds that I would ever recommend running WITHOUT borrowed, but in this case I can say for certain that the perk only shines in this build.   As mentioned before, We’ll Make It cannot be used as a fail-safe against camping killers. There just isn’t enough guarantee that you’ll be able to heal your unhooked teammate before the killer intercepts your save attempt. Borrowed Time is going to be your safety net for these unsafe situations. Not only is it just rude and bad-practice to make unsafe saves without BT, it's also just bad for your success as a survivor in general. Since you WANT to unhook teammates to activate your double healing speed, you’ll be going out of your way to make the saves, even in situations where you’d rather just sit on a generator. This means that Borrowed enables you to make saves you’d otherwise be forced to ignore, and play with aggressive altruism consequently.   Detective’s Hunch ~~~~~~~~~~~~~~ 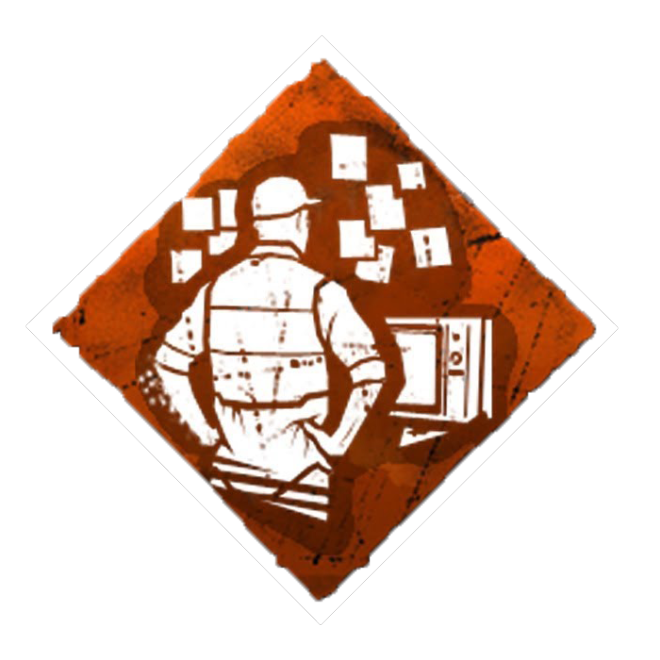 Oh yeah, it's happening.   Now, look here. You don’t NEED to cleanse all five totems before the last gen is popped just to play around NOED, although it certainly is a viable option if you can do it without sacrificing generators or teammates for it. I tend to remove 3-4 totems before taking out the last, should the killer reveal he does, indeed, run NOED.   The power in this perk is not that you can eliminate all five totems yourself, but that you have the wherewithal to take out totems if you need to. This is a stark contrast to the time wasted by alternative builds which might see you spend upwards of 30 seconds simply running around the map searching for totems that threaten your team.   This perk also synergizes in a lovely way with the final piece to this puzzle   Inner Strength ~~~~~~~~~~~ 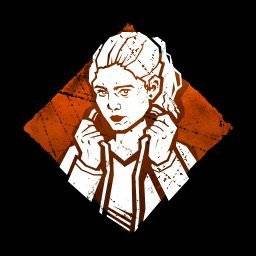 I still see the Stranger Things expansion as a relatively new part of DBD, but it really isn’t anymore, is it?   Nancy’s Inner Strength allows you to use Detective’s hunch as an even more efficient perk: playing around NOED while also gaining access to an 8 second heal, what’s not to like?   This build, in summary, is an all-rounder. You can gen rush, NOED deny, and altruism your way to a comfortable rank 1 each season simply by being an asset to your team on every front. It’s the kind of build for a Jack-of-all trades man, and fits in nicely with a relaxing night of non-sweaty DBD.   GLHF -E