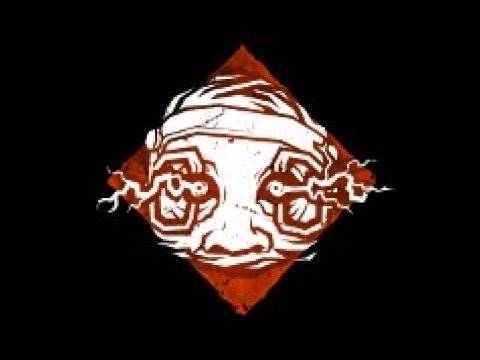 Yes, 8 meters matters that much. That’s starting every chase you get into 8 meters closer, assuming you know how to approach a generator. That can be the difference between a 10 second chase and a 1 minute chase.   This perk is highly underrated by the more inexperienced of the killer community, but the better you are at the game, the better this perk becomes.   #4: Whispers ~~~~~~~~~~ Getting looped for a minute or two is bad, but most killers don’t realize they spend that much time each game searching for survivors that don’t happen to be in the area. That’s a terribly inefficient use of time that has to be avoided at all costs in today’s meta of 4 minute games.   Whispers not only prevents wasting time searching in empty areas, but also tells you where the survivor likely is, if you know how to measure the distances properly. Like monitor, this perk is often under-utilized and underrated, but definitely deserves #4 on this list.   #3: Discordance ~~~~~~~~~~~~~ It’s like BBQ n’ Chili, but you are guaranteed to interrupt two survivors’ generator progress and can be used at the very start of the game. Incredible perk, and I doubt anyone is unaware of just how good this is on every killer.   If you don’t have it, get it, and stop using BBQ (Unless you’re greedy for BP).   #2: Infectious Fright ~~~~~~~~~~~~~~~ 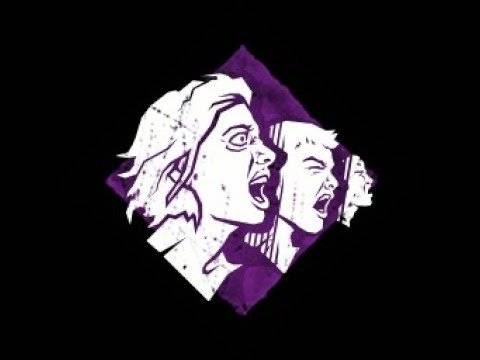 It’s no secret that slugging is perhaps the most efficient way to snowball your lead into a victory in today’s game. That being said, the true power of this perk is that it lets you know, with certainty, whether or not you should be waiting near a survivor’s hook or if you should patrol gens.   If this perk doesn’t activate after downing someone, hook and patrol. If it does, slug and continue chasing for maximum pressure. Incredible perk, should be used with almost 100% of killers (and then, sometimes, 100% of killers anyway).   #1: Corrupt Intervention ~~~~~~~~~~~~~~~~~~ 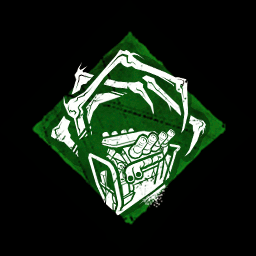 Why is it rank 1? Well, an artificial reduction of map size that forces survivors to pick from a generator pool that is; closer to your spawn as a killer, more stuck together allowing for easier patrolling, and often far less safe to sit on as they tend to be away from the edges of the map, all in one perk. That's why.   This means that a survivor’s early game is spent not sitting on a generator, but having to run (or walk, slowly) to find one that is close to you. It also means that, because of the smaller gen pool, they are more likely to stack multiple survivors on top of just one or two instead of spreading the pressure out.   Incredibly underrated and is the one perk that has no conditions and works 100% of the time. Consistency is key, and Corrupt Intervention gets the job done no matter what, and is by far the best killer perk in the game.   Test some of these perks out for yourself, if you want. But keep in mind, builds are just as hard to master as individual killers themselves, so give it some time and learn each perks strengths and weaknesses.   GLHF, -E