Chains of Hate Out Now: Dead By Daylight 3.6 Update Review

Happy March 10th, everyone. Today, Chains of Hate releases with its featured killer, The Deathslinger, 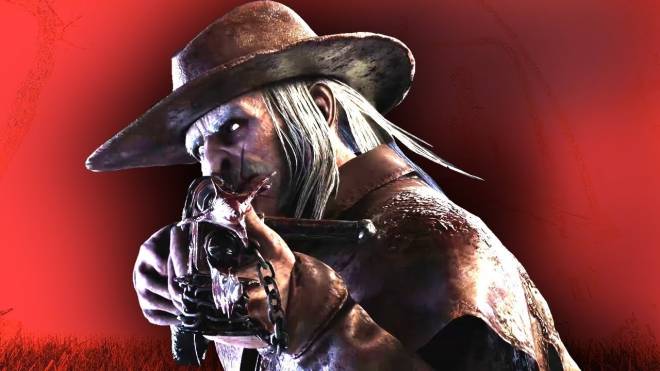 along side his survivor foe, Zarina Kassir! 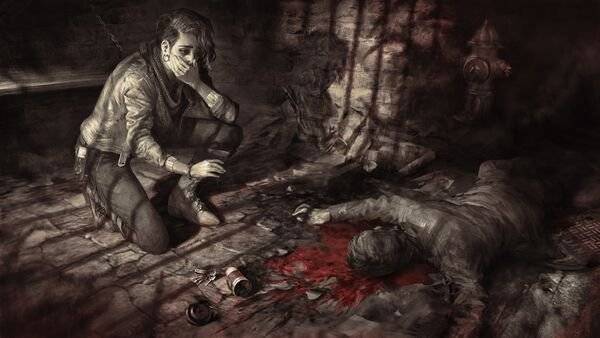 The duo comes with a set of 6 new perks in total, and a new map to explore whilst shootin’ some survivors with Deathslinger’s new Harpoon gun. As a side to the main course, BHVR are also releasing a complete developer update, and it's a big one! Let’s run through the most noteworthy bits of that real quick.   >Hangman's Trick: Reduce the Perk range to 2, 4 and 6 meters. ~ This perk was absolutely banana busted in its previous 16 meter form, but now that the range has been reduced the overall consensus is that it's now useless. Like a Spies From the Shadows perk, but with more conditions.   >Saboteur: See Hook auras in a 56 meters radius from the pickup spot if a Survivor is being carried. Sabotaging a Hook without a toolbox takes 2.5 seconds. The Sabotage action has a 60 seconds cooldown. ~ Yeah, that’s not a typo. 2.5 seconds. Is it meta? Will top tier players sprint to hooks just to prevent the killer from progressing the game? Is that even a bad thing for the killer in most situations? With Unbreakable still in the game, yes, probably. One thing is for sure, the sabo changes mean that in the very late game, when you’re going to hook the survivor that will prevent the other survivors from leaving for altruism’s sake, you should be prepared to tilt off the face of the earth as the remaining survivors drop your hooks in 2.5 SECONDS, yessir, I’m terrified already.   >The Plague now starts with one Corrupted Fountain. ~*Vomits*   >The Trapper's Bear Traps can no longer be sabotaged. ~Nice!   >Toolboxes now repair fewer charges of a generator, but have a greater speed boost. ~While this is a step in the right direction for game pace, I still have the same opinion on toolboxes I’ve always had. You cannot simply lower its overall repair efficiency or speed and call it a day because no matter how low you throw it to the ground, it will still be above the base speed of 100%, which is a no-no, in my opinion. I’d like to see some more creativity by BHVR in the design of items and addons like this, such as making toolboxes also lower heal speeds or vault speeds to compensate for the time saved on generators. In short, items shouldn’t strictly buff a killer or survivor, they should change their playstyles. This change is good, but it doesn’t address that issue.   >When a Survivor item reaches zero charges, they may keep it. If they escape with that item, it will be automatically refilled for the next trial. ~Nice.   >Breakable Walls now take 2.6 seconds to destroy instead of 3 seconds. ~Breakable walls! Sounds very cool! Won’t change anything about the game that needed changing, but it's hard to complain about interesting mechanics being added to the game, so whatever.   That’s the meat of the update that most people will care about. There also some cosmetics being released, a host of bug fixes, and some doctor changes that simplify the way he works internally.   You can view the full list of changes for yourself here: https://forum.deadbydaylight.com/en/kb/articles/151-3-6-0-chains-of-hate   That’s it for today. Happy Deathslinging and dodging, and make sure to not use too many Mori’s on your first day as the new killer. That's 100% all survivors are going to be playing against on their first day, so try to give them some good matches. (Or just play Iri-head huntress, because you have no friends).   GLHF, -E.