Easy Peasy Squeezy Teamplay! Greetings my Lords,   Soon, a ThreeKingdoms update is prepared. Please be informed about the update schedule, and refer to below for specific details.   ▣ 1. New Celestial Hero - 2 new celetial heroes have joined the ThreeKingdoms battlefield. - More information will be shown after the update.   ▣ 2. New Contents Colosseum - Colosseum contents is added. - Opened at O/R Lv 16 - Will be reset at every day 05:00 (KST), and resurrection, recovery price, and number of trials will also be reset. - After every battle, both enemy and ally heroes will not recover HP. - 1 reward box can be obtained for each 3 gates. - You can use gold to recover, and resurrect ally heroes. - It is consisted of 15 normal gates, and 15 hard gates.   ▣ 3. Heroes Awakening Added - A new hero awakening feature will be added. - If you achieve 6 stars for a hero, you can proceed with awakening by consuming hero spirits and gold. - A total of 10 functions (awakening related) can be activated. - When heroes awakening is completed, the border of hero icons changes and special effects are added. - When heroes awakening is completed, "S" will be added to the front of the hero name.   ▣ 4. New Rank Added - Vanguard General, West Conquer General, Garrison General, Chief General, Defend General is newly added.   ▣ 5. Balance Patch 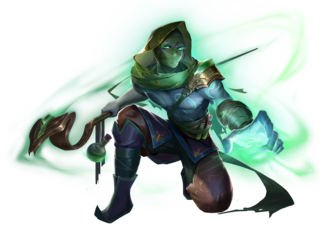 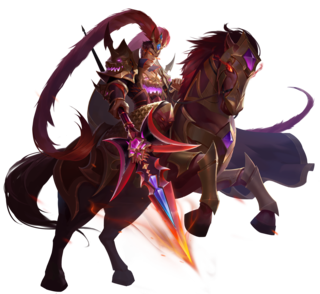 - New passive skill is added to Lv Bu. - Quick Chop: When Lv Bu uses Sp.move, if opponent troop is smaller than Lv Bu, with 10% chance, Lv Bu gives 2% damage of his troops. If the target is Bleeding, the Quick Chop's additional chance increases to 5%.   ▣ 6. Optimization - If you enter the city, a new guide icon will be added to the upper right corner of the game. - The Rank level will be expanded and new "Vanguard General, West Conquer General, Garrison General, Chief General, Defend General" are added. - A new feature of reducing resource consumption during troop recruit, is added to the Barracks. - Up to 4 hours of troop recruit, up to 2 hours of troop recover, and up to 1 hour of troop supplement is the max time limit.   We'd like to thank you for your love for ThreeKingdoms and we'll come back with more contents and events.   Thank you.