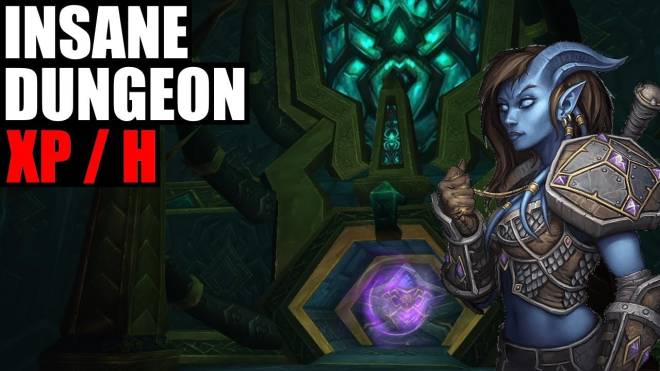 I did the solo Botanica runs on my blood dk. Gear was 4/5 brutal with pvp weapon, neck, rings and then some boxes like red belt, hard khorium etc. Overall, pretty well geared and was fully consumed for the farm. Before WotLK Classic release I probably did botanica 3x as simple practice runs to get the feel of it but not too much practice.     On WotLK Classic release I leveled 70-72 in Botanica. I averaged around 650-750k experience, moving pretty quickly and I looted everything, very few stops to eat or recover from a pull usually only when getting multiple stacks on poison after first boss. Average runs were like 21-24 minutes.   Overall, it was a solid farm with decent experience without pushing to pull to the highest levels. People that were doing them faster for more xp per hr were chain pulling more than I was and not looting. If you are smart about the pulls and not getting to large of packs and timing your cds well there is nothing hard about it but just like any other dungeon farm it can get repetitive and boring. I stopped and went to questing and haven't reached the same xp per hour since then (~400-450k per hour questing).   If you can tolerate it and have the gear to do it I would recommend since it's probably the fastest way to level as a solo player plus you can save all the quests for gold WotLK Classic at 80 (more detailed info at https://www.wotlkclassicgold.com