Intro to the Original Animation

Intro to the Original Animation A horror animation for everyday life. Some may not have seen it, but no one has only seen it once!   The Haunted House, a leading animation series produced by Korean entertainment and media company CJ ENM, the team behind countless pieces of Korean pop culture, from movies to dramas and K-pop to concerts.   1. Watch amazing stories of new ghosts unfold every episode! 2. Witness a love story blooming amid the horror! 3. Learn the importance of courage in the face of fear as good triumphs over evil. 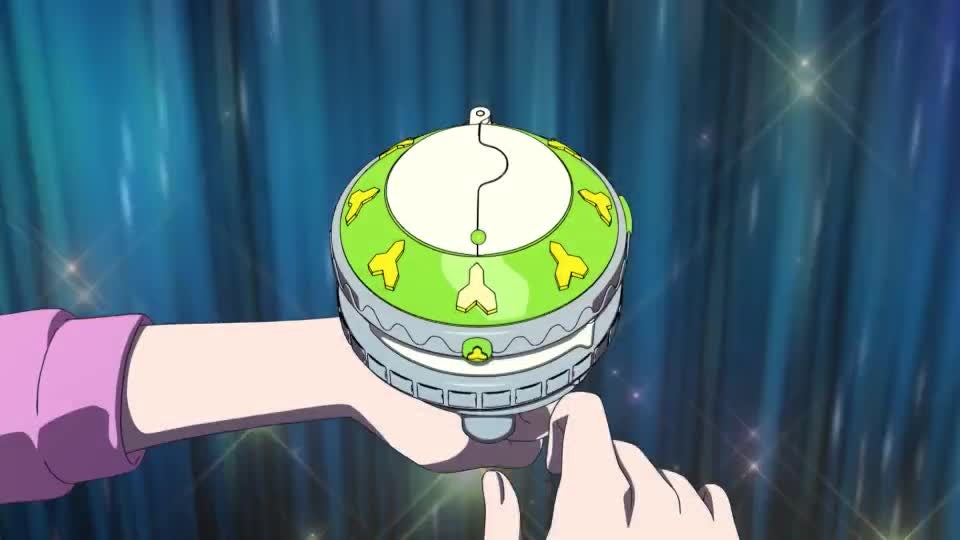 STORY Siblings Hari and Doori, exorcists Kanglim and Lion, and the cute goblins Shinbi and Geumbi all unite to fight against the evil spirits of the world, and to free the trapped spirits of those who died unjustly. A horror fantasy animation rooted in everyday life!   Season 1 - The Secret of the Ghost Ball Siblings Hari and Doori move into the Haunted House, an apartment block famous for being haunted.   After eating a taffy they took from a strange kid called Shinbi, they gain the ability to see ghosts. That’s when Shinbi reveals his true identity: he’s a goblin born in the Haunted House, and has lived there for over 100 years!   Shinbi makes a ghost ball and promises to grant the siblings’ wishes if they help him release the trapped ghosts. With their new ball, Hari and Doori can counter the ghosts’ powers and summon Shinbi and other phantom friends to their side. But even scarier and stronger ghosts begin to emerge... 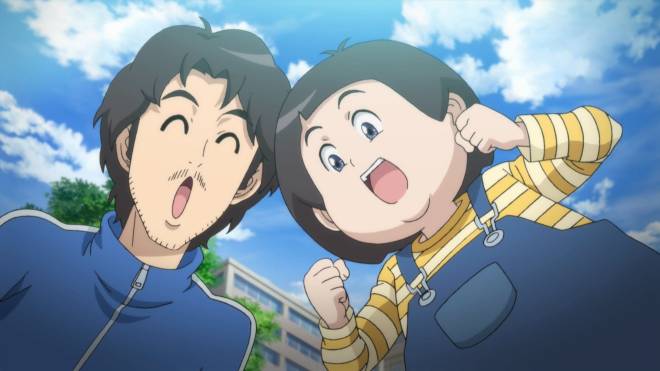 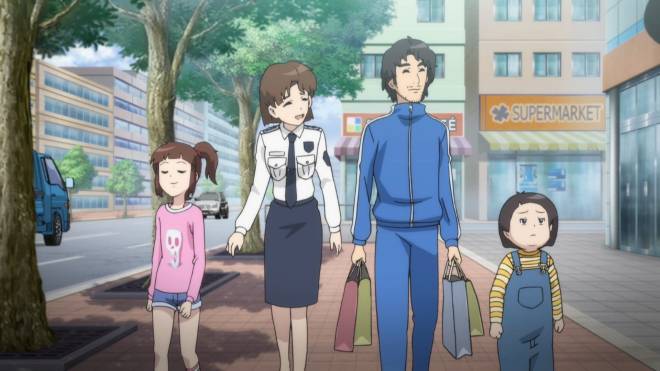 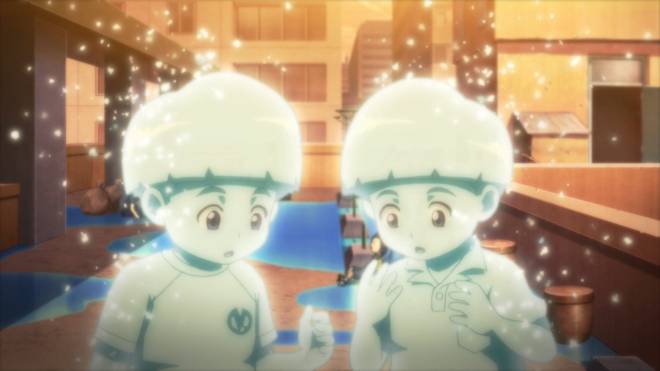