Hey Hunters! Thanks to the traces discovered by the scouts we've managed to find out the puppeteer's location! However, the puppeteer was not happy about the process. 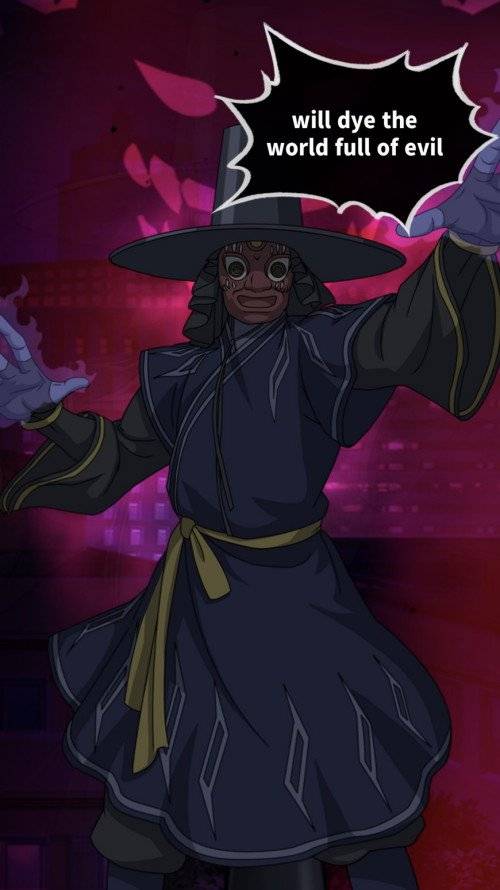 The puppeteer showed himself at Ghost Hunter!!? He is so angry that he's now making mess and bugs appearing here and there at Ghost Hunter! Take a preview about the 2.0.56 update to know the puppeteer's moves and establish a plan to stop it.   2.0.56 Update Preview 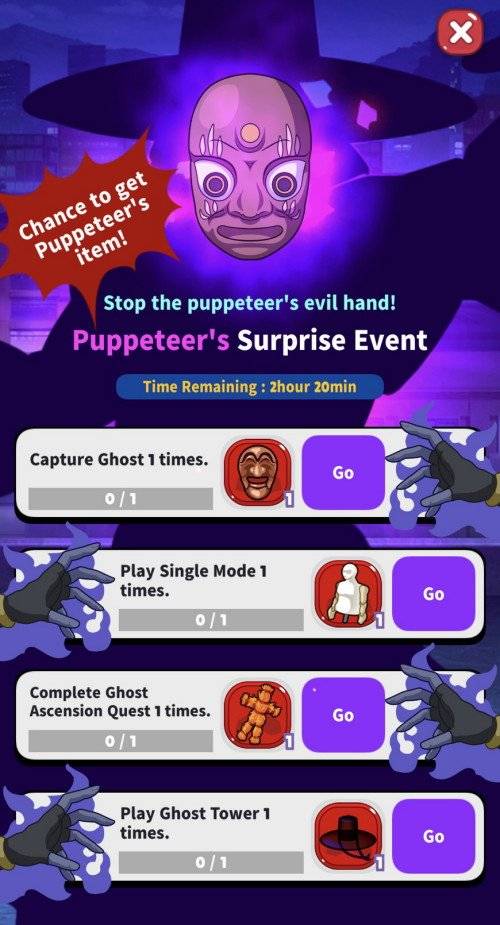 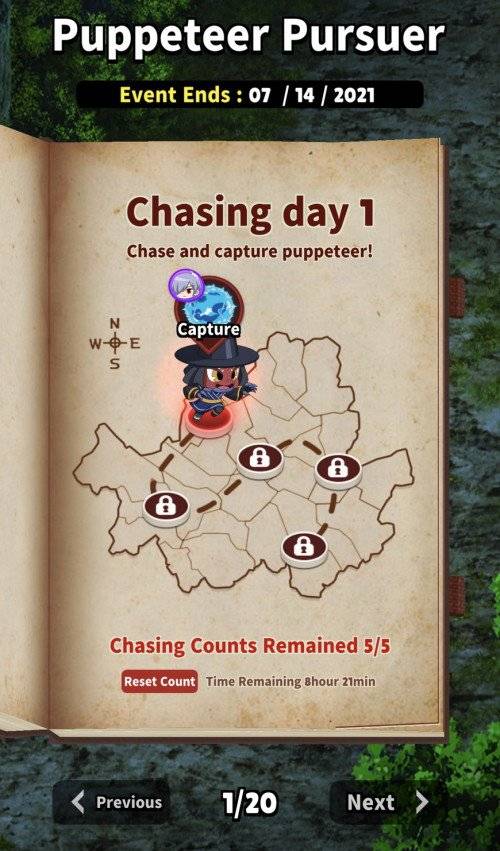 Puppeteer is now missing even though I started chasing him before Hunter friends come. Instead, I've saved G Ghost that was captured by the puppeteer!   You can chase the puppeteer 5 times a day. When you're tired running out of all 5 chasing counts take a break for the rest of the day and try again.   Cheer up Hunter friends! Chase Puppeteer and save all captured G Ghosts!   [2] Heal Ghost Hunter contaminated by puppeteer 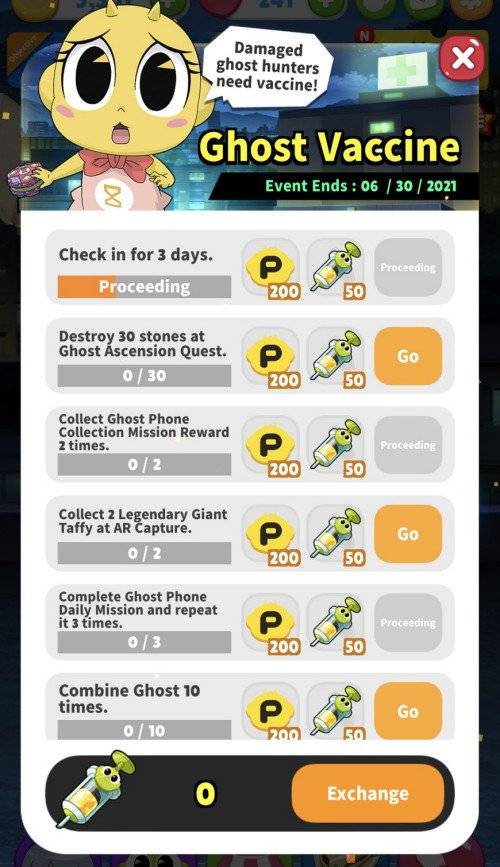 Collect Ghost vaccine and heal the ghost hunters contaminated by puppeteer! If you cure the ghost hunter area with the vaccine you'll get a costume that could change you to a puppeteer!   [New Combination Ghosts] G Ciriattoganger, G Black Pearl Beros 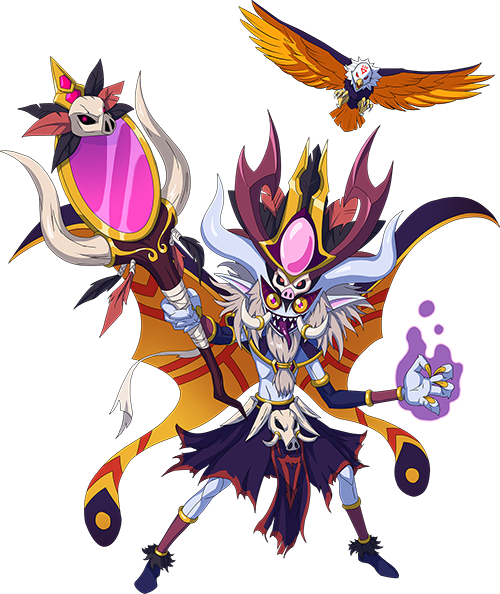 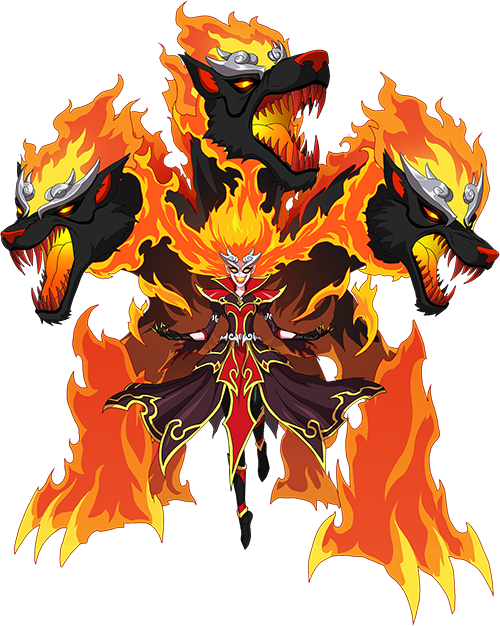 [Ghost Level-up Event] Find out your status with the button at top in lobby. Event ends at 14th July. Rewards are given at Mail when you make level ups after capture. If it is after the event ends you can't claim the rewards for level 2 to level 8.   If you accomplish all level up event you'll get bonus rewards of G Ciriattoganger and G Black Pearl Beros.   [Ghost Tower] 100 more floors will be added to the tower, from now 401 floor to 500 floor. New ranking reward for ghost tower