How could you?! Unexpected problem! I was just getting ready to fight against the puppeteer! Maybe the centipede ghost fighting neck and neck with Gumiho (Heewon) Or the mudman giving birth of Black Eyes! Or the boar ghost who got assaulted by the mask ghost…?!   Since it's come to this! Let's prove how strong our hunters have become to the new ghost!     [New Ghost] Finally we've got New Ghost!! Mud Man, Centipede Ghost and Boar Ghost have been added to the Capture. 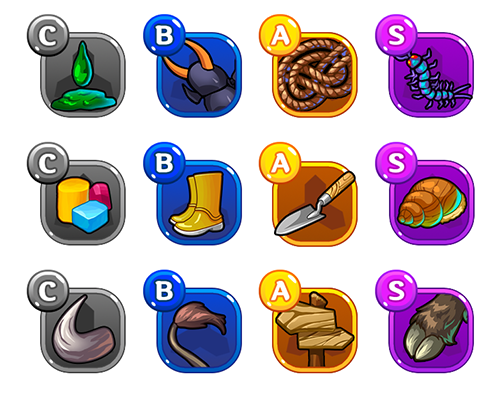