Hello, Ghost Hunters. Are you working hard at school and at ghost hunting? Then it's time to play the fun The Haunted House game! Let's see what's in store for this update! 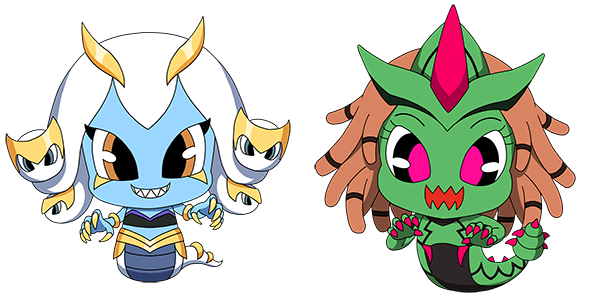