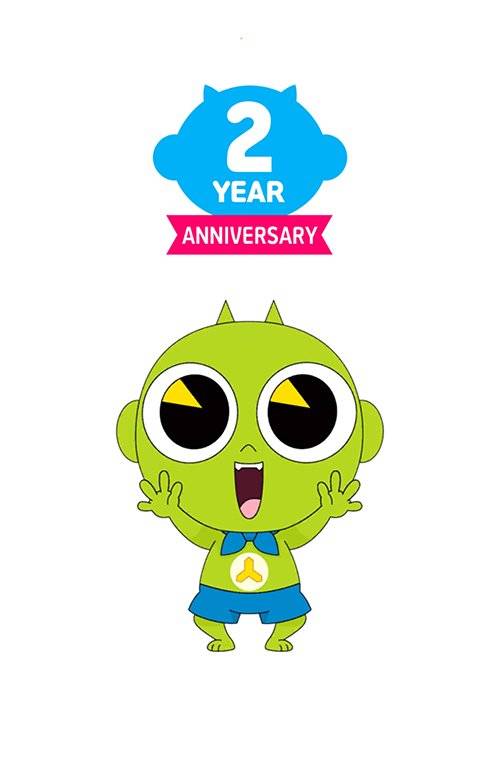 Hello, Hunter friends! Shinbi has arrived, heh! Did you miss me?   I came to celebrate when I heard Ghost Hunter turned two. You gotta have a gift for a birthday party.   That’s why I brought this mega jackpot gift!   You curious? Wanna know what it is?   It’s all in the announcement below!   Congratulations on Ghost Hunter’s 2nd anniversary! Heh! Check and receive all the 2nd anniversary gifts from your mailbox!! Don’t miss them :)     2nd Anniversary Event 1. If you see this mark in the shop, you can buy one and get another one for free!! 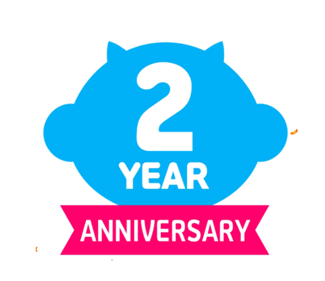 You can also buy 1 Level Up Jump Package to get another one for free!!     2nd Anniversary Event 2. Weekday Dungeons are all opened regardless of the days. Catch the ghosts you want without having to worry about the weekday!! 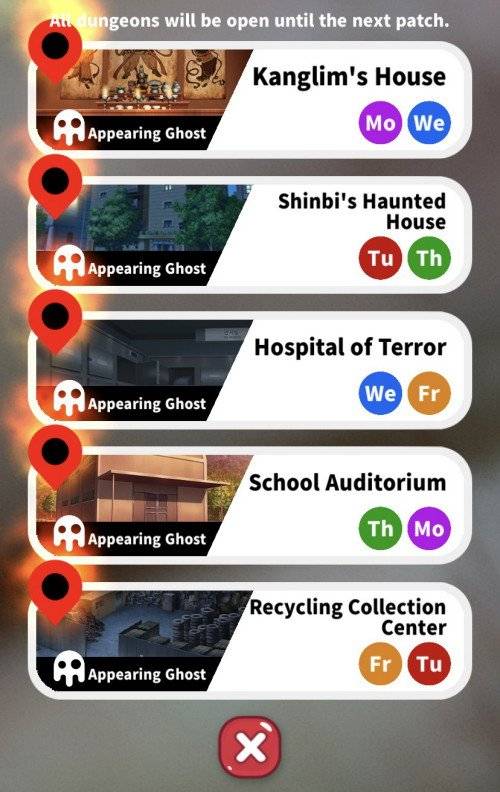 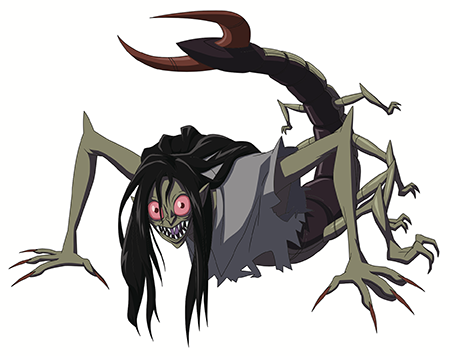 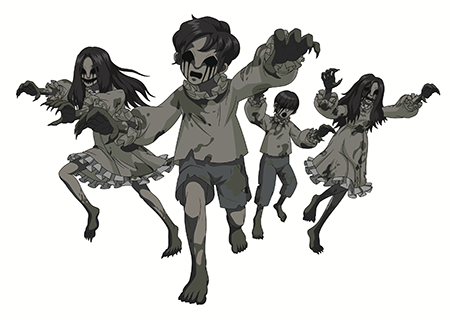 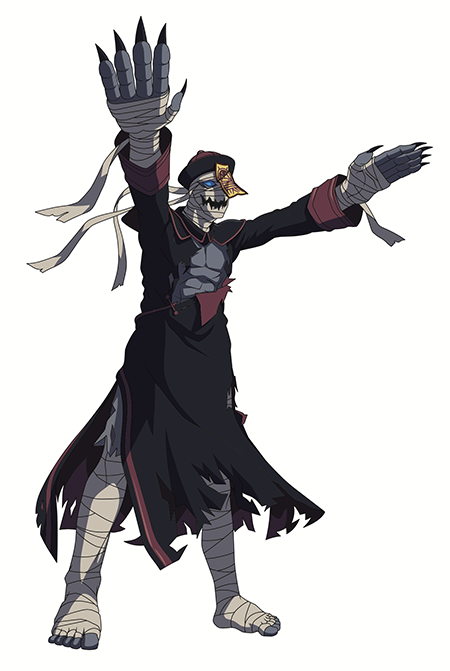 - Jiangshi   Meet these new ghosts above in the Capture Mode!!     Giant Ghost Added Check the new Giant Ghost out on your Ghost Phone! 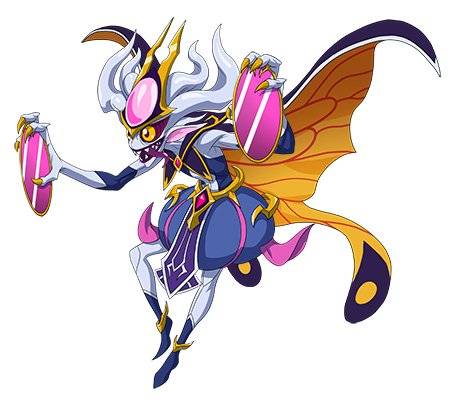 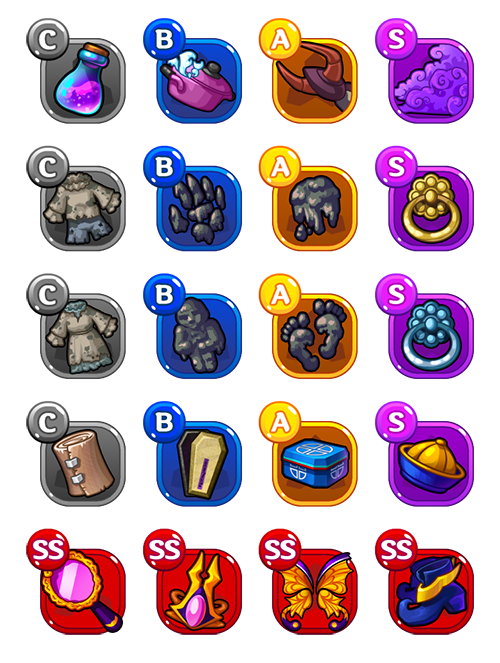 Halloween Event   Halloween, the Ghost Festival!! Get Helper Ghosts from AR Capture and Weekday Dungeon Exchange the Helper Ghosts you collected for items you want!! 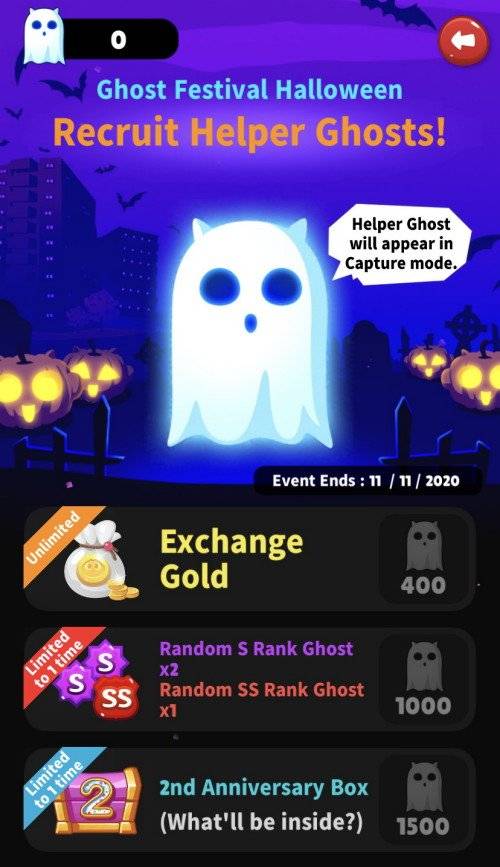