!! Giant Ghost Gold collection error reward 10000 Gold is sent to your mailbox upon login. Sorry for the inconvenience.

Now, let’s take a sneak peek at Update 2.0.37, shall we?   Character Awakening! The characters are now awakening to defeat the mighty Giant Ghost. Once awoken, their normal damage and skill damage increase.

A. Shinbi, Geumbi, and Jubi fuse their power to awake the characters. B. Awakening upgrades the aura effect, items, skills, and increases the damage of all characters.

Ghost Promotion and Upgrade Once you promote your ghosts with Upgrade Stones, you can upgrade your ghosts. The points are awarded as a promotion reward and can be used to buy ghosts. Check it out on your ghost phone. 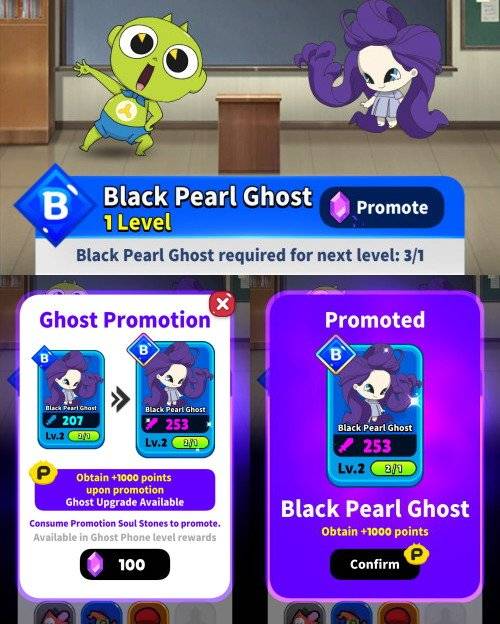 A. You can promote a ghost from level 2. B. After reaching level 2, tap the Promotion button to see the stats after promotion, and you can earn points as a promotion reward. C. Promotion increases the damage and changes the rank icon. 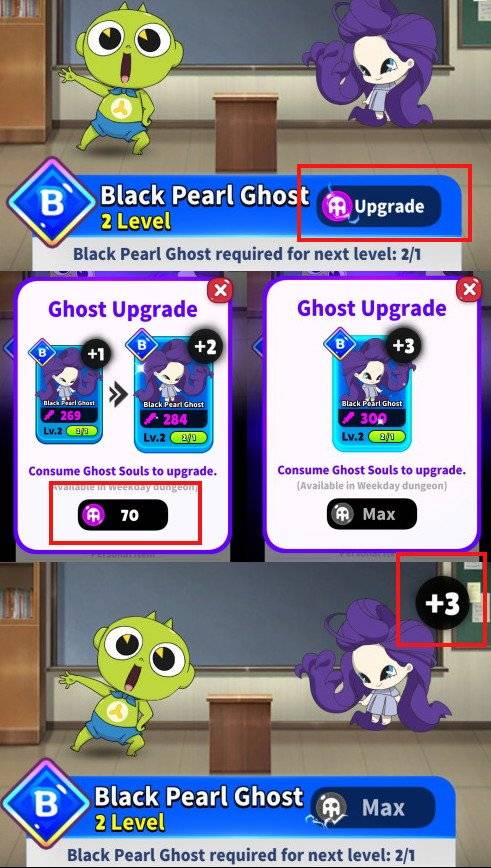 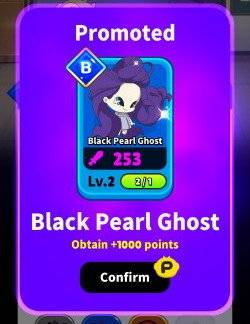 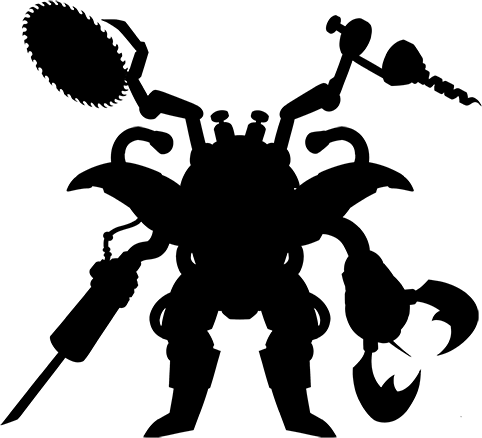 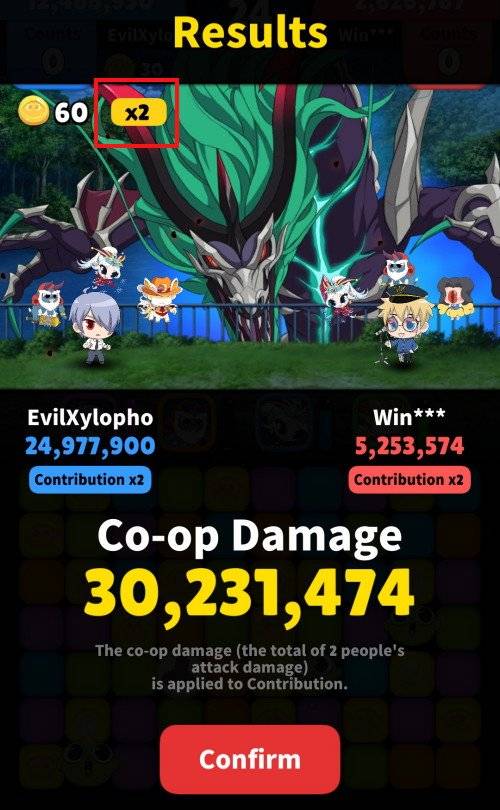 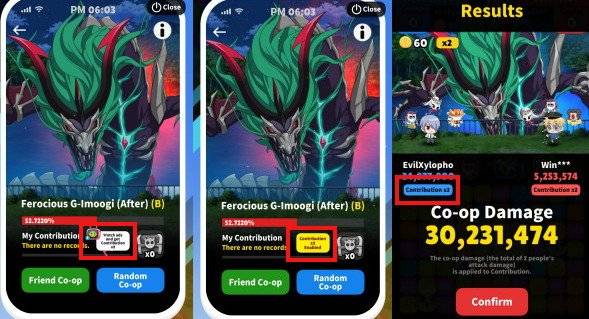 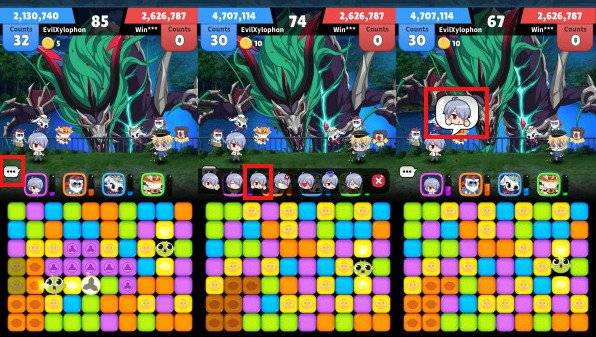 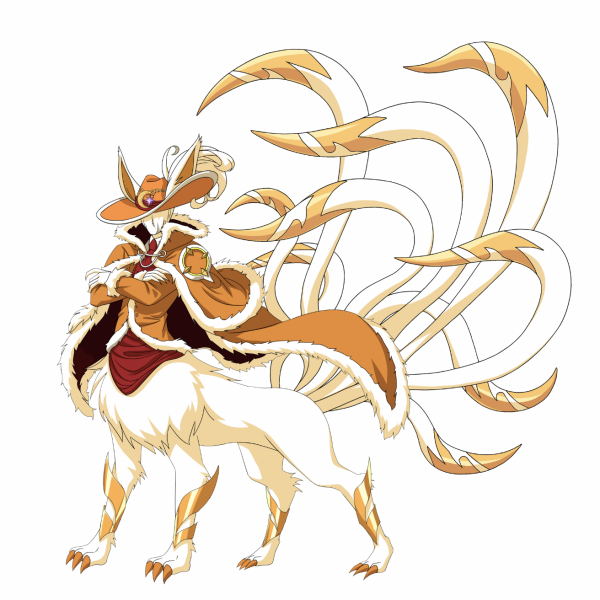 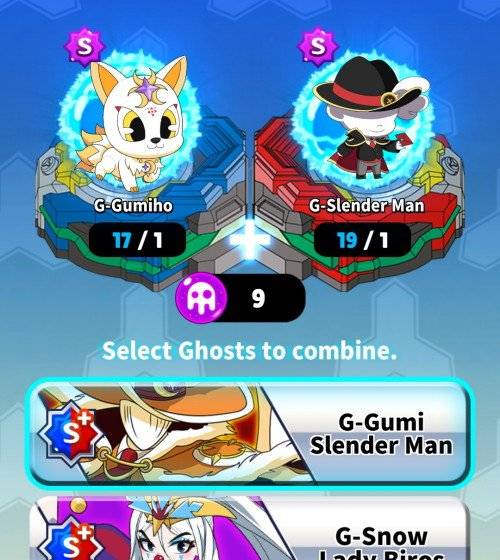 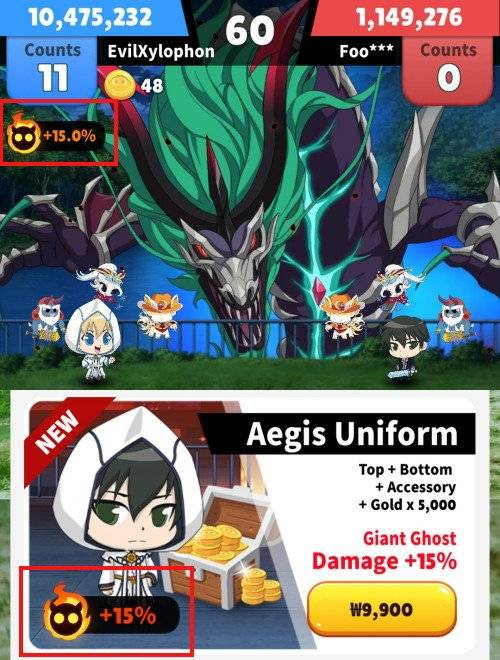