The Ghost Heart Match-Up has ended with Team Yu Jimi winning over Team Gu Innam. Thank you for participating in the match-up. Rest up, and stay tuned for the next Ghost Match-Up. 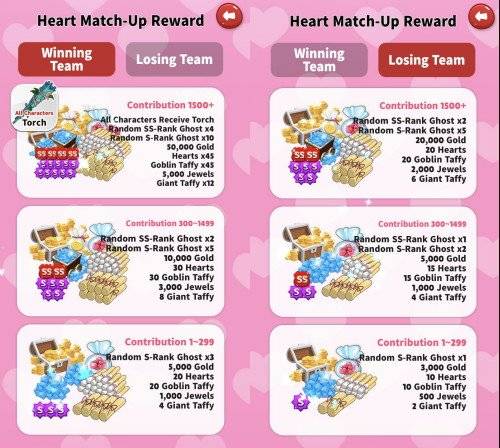 Participants of the Ghost Heart Match-Up will receive rewards through this update, so please make sure to update the game. 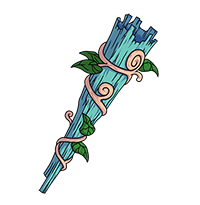 A special torch will be given to those in Team Yu Jimi who have contributed at least 1500 points.   We want to inform you about the upcoming 2.0.32 Update. Please look forward to it!   1. Ghosts Added The Rock Paper Scissors Ghost and Stoplight Spectre that won the user ghost creation contest will appear in Capture mode.   Also, a new G-Imoogi has been added. 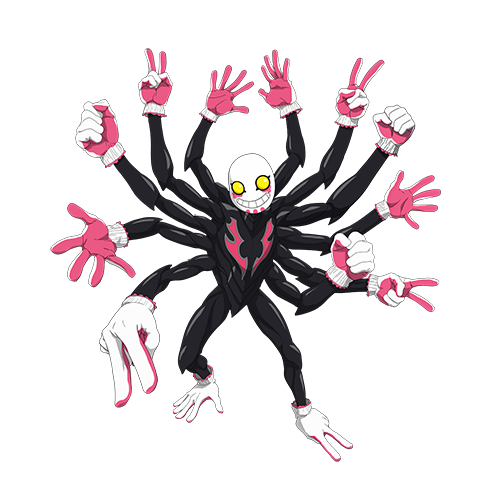 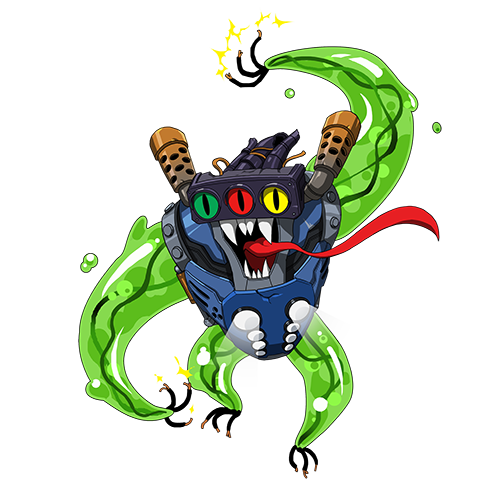 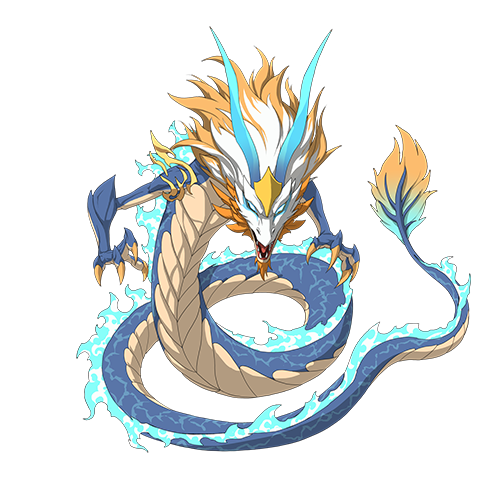 2. Ghost Level Up Event   View your progress by pressing the event button at the top of the lobby. The event runs until July 14th and the reward is sent to the mailbox when capturing ghosts and leveling up. The rewards for levels 6 to 10 can only be received before the event is over.   3. Ghost Items Added 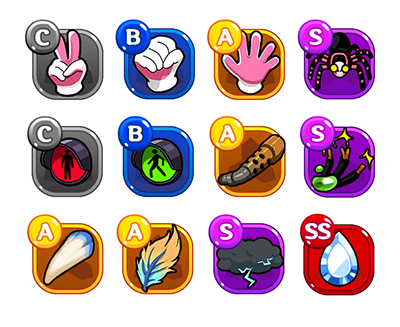 4 types of ghost items added per ghost.   4. Quest System Change The quest system will be changed to lower the difficulty and provide more rewards. 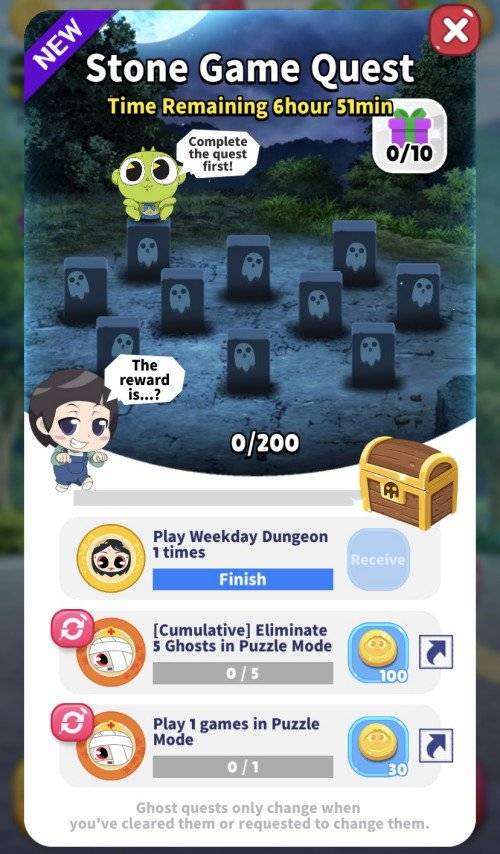 The number of gift boxes on the upper right increases when you complete quests and claim rewards. 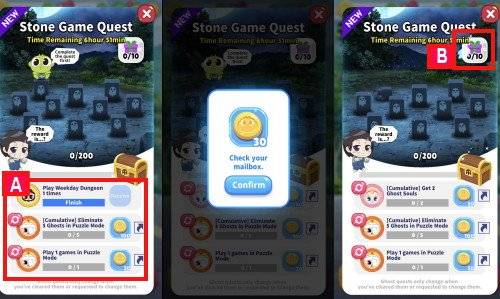 You can choose your reward by collecting the first 10 boxes. You will then receive a random reward from the 16 listed on the Reward Board. 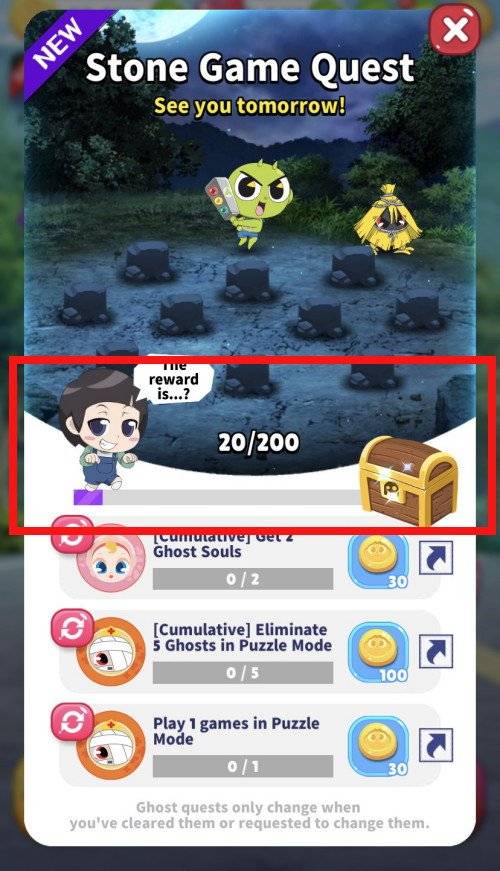 5.Costumes and Items Added   2 types of Mom and Dad Outfits per character and Spiral Glasses. Cute Expressions added as well. 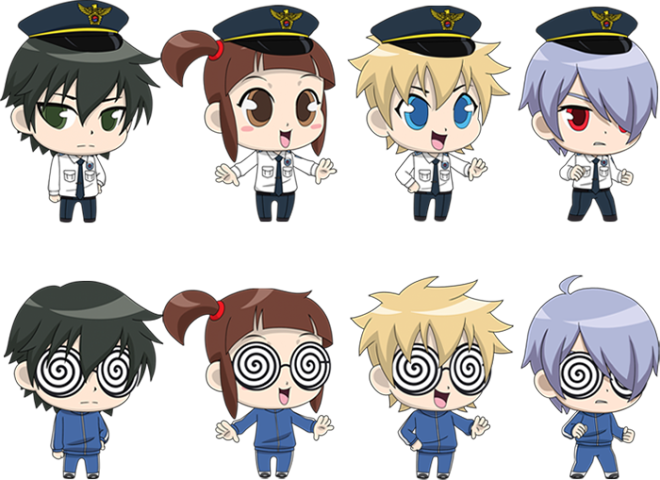 That's all the news for this update.   Thank you.