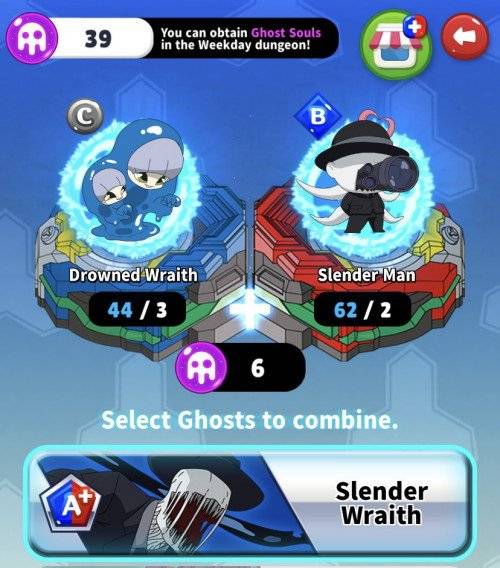 Ghost Level Up Event   View your progress by pressing the event button at the top of the lobby. The event runs until April 29th and the reward is sent to the mailbox when capturing ghosts and leveling up. The rewards for levels 6 to 10 can only be received before the event is over. 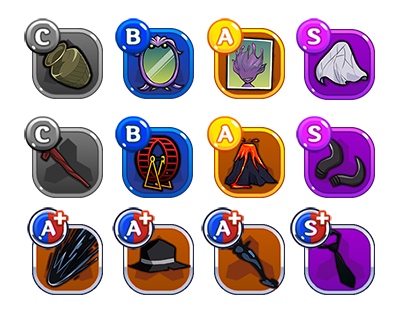 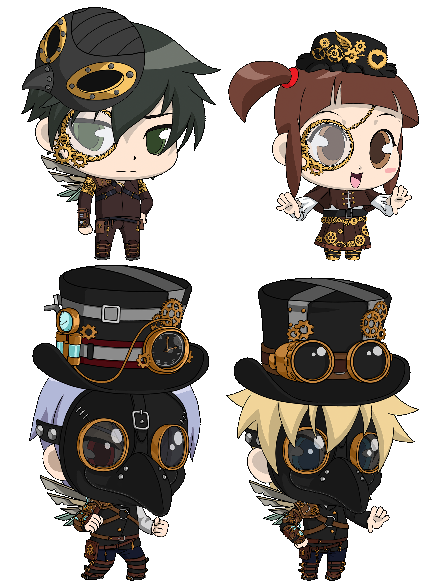