Hello. This is the Ghost Hunter - The Haunted House. Check out the next update preview for the version 2.0.19.     New characters added   Ian 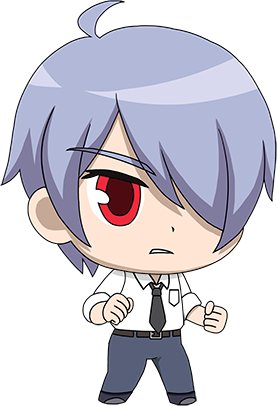 “My name’s Ian. I’m a knight who will protect you.” The Ghost Hunters are celebrating a Halloween festival. But a vampire has appeared with a plan to ruin the celebrations. Ian, the Vampire King, wants to save the Halloween Festival, just like he did when the Serpent Vampire appeared. So Ian is trying to capture the vampire by showing himself in public...   Ian’s normal costumes added

Trick or Treat! Halloween is a ghoulish festival where the souls of the dead return! Ghost Hunters who capture ghosts cannot pass this opportunity. Hari, Kanglim, Lion and Ian put on cool Halloween costumes and capture prankster ghosts in the Halloween Festival! Collect the Shinbi-shaped pumpkins hidden by the ghosts and get various gift sets!   3 vampire ghosts added

New Ghost and Level Up Event You can see your progress by pressing the event button in the lobbyThe event ends on November 5and the reward is sent when capturing ghosts and leveling up.The rewards for level 6 to 15 can only be received before the event is over. The lobby background has changed to the Halloween background.

Three new ghosts have been added and updated to the puzzle stages. The daily rewards have changed for October. The costume set items have been replaced with the Halloween sets. The Jackpot Packages have changed.