The PUBG Comparison/History Of PUBG

Today there is an awful lot of debate between the Battlegrounds and Fortnite communities. That is a good thing. It creates a sense of urgency to improve the games that we love. However, there has been something I’ve been seeing that sort of bothers me. Upon the release of H1Z1: King of the Kill, I’ve seen countless people saying things like “PUBG ripoff”. Now for those of you that don’t know, they’re made by the same guy! That guy is Brendan Greene or as you all know, Player Unknown. 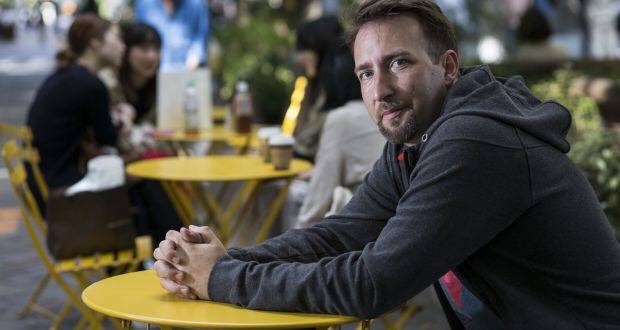 Brendan is an Irish video game developer who exploded the battle royale game genre starting with an Arma 2 mod, DayZ: Battle Royale in 2013. Greene gathered inspiration from the 2000 film Battle Royale. Also he felt that the current shooters were “too small and easy to memorize”. So he set out to make much larger and randomized game worlds to add skill and variety to the game. After DayZ became its own title, Brendan set off to the development of Arma 3. Sony Online Entertainment recognized his work, and brought him on to help develop H1Z1, licensing the battle royale idea from him. This resulted in H1Z1: King of the Kill, which a lot of people are just now seeing on their PlayStations. A short time later, Chang-han Kim, from Bluehole studios, contacted Greene to work on a new battle royale game. Greene would soon move to Korea and become creative director of Bluehole. With the rapid growth, Bluehole would spin out the entire operation to what is now called PUBG Corporation, giving birth to one of my favorite games of all time; Player Unknown’s Battlegrounds. 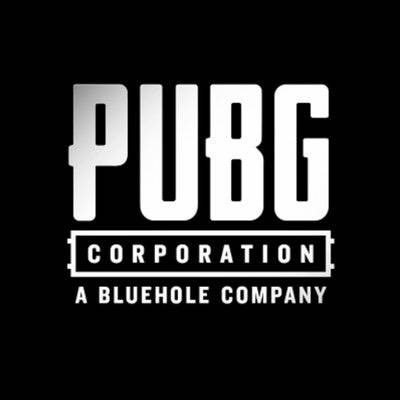