How does PUBG stay at the top of the Battle Royale Food Chain? 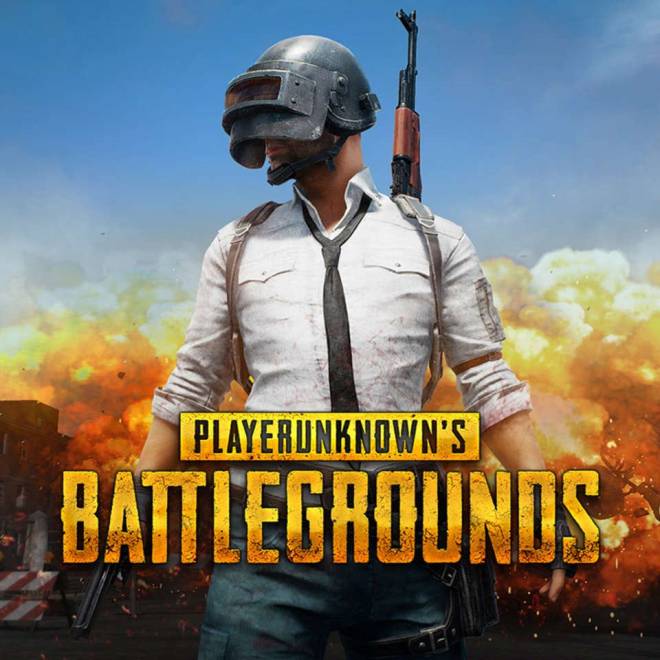 In 2017, Player Unknown’s Battlegrounds burst onto the scene and took Steam by storm. By 2018, over 3 million players were logging onto play at any given moment and it was official, the Battle Royale genre had arrived. I had seen the appeal in this game type start way back in 2012, during the birth of Dayz. That mod for Arma 3 allowed a ton of players to be thrown onto a map together with nothing but them and bloodthirsty zombies. The winner of the game was…well. There was none, that was kinda the point though. it was about survival and it brought a new kind of experience to the table. The feeling of not knowing where your next enemy is going to be was truly intense. That mod transformed eventually into King of the Kill in H1Z1, a similar game to Dayz, though it was a standalone release. From the ashes of King of the Kill spawned PUBG and it’s been a dominant force ever since. Let’s explore why that is and why that shouldn’t be. 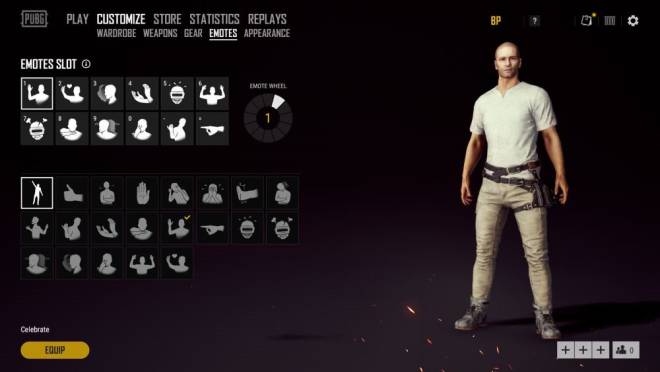 Depth Customization   Most Battle Royale’s concern themselves with weapons and abilities to make things interesting. You know what the purpose of Battle Royale is though? To SURVIVE. The one thing that helps survival more than anything is the armor and protective gear you have equipped. PUBG makes sure to give you a leg up if you’re wearing the right stuff. Fortnite? COD: Warzone? Sure, great games as well, but they give you just a piece of general body armor and it feels weak by comparison. PUBG on the other hand, lets you equip every part of your body including a backpack in order to carry more weapons and items. The depth of customization here is impressive. If you’re wearing headgear, guess what? That headshot isn’t going to hurt at all! Wearing knee pads? Leg damage won’t do nearly as much either. The damage percentages are based on what limb is hit, so there is a very realistic feel to this game whereas other Battle Royale games just have headshots to tweak damage at most. I shot a guy to death in the toe in COD: Warzone the other day, that doesn’t happen in PUBG. 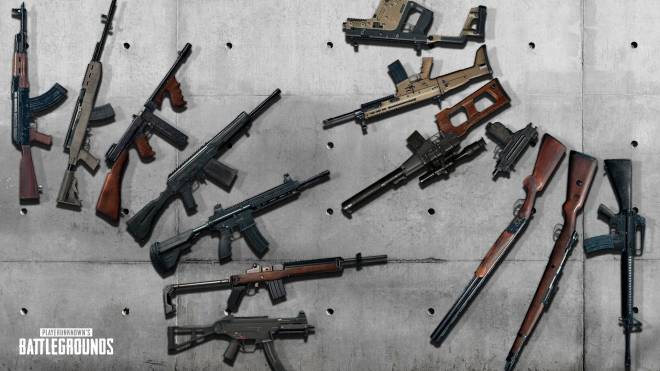 Then we have the weapons. The weapons are incredibly realistic in PUBG right down to accounting for recoil and stabilization for the different gun types. This gets even more interesting when you consider the absurd amount of attachments you can find for them. Want a scope for that assault rifle? Just find the attachment and you can. Wanna silence that pistol? Same deal. The options for play styles with all of these attachments is astounding and really gives each round a different vibe. Guns actually have different feel to them as well. The various assault rifles and snipers all work differently; with different kickback, time between shots etc. and it’s less like you just picked up another random gun you can use and more like I just picked up a new gun, better learn how to use this as fast as I can. Map variety   You know what’s fun? A multiplayer game where several different maps are rotated, providing a relatively fresh experience with each game played. You know what isn’t fun? The same damn map over and over again. For most Battle Royale games, they are happy with just the one map. Yes I know, Fortnite has changed its' map significantly over the last few years, but it still feels like the same map at its’ core. COD: Warzone just dropped, so it’s only one map as well, but the one defense there is that map is absolutely gargantuan in size.   When it comes to PUBG, we have five different maps to choose from. With each map comes its’ own play style and challenges as well. Wanna brave the deserts of Miramar? Better learn to snipe or stay low when traveling outdoors as you’re likely to become a sitting duck in the daylight. With each map comes it’s own completely unique environment. Vikendi is my favorite at the moment with its’ snow covered vistas and mountainous areas. 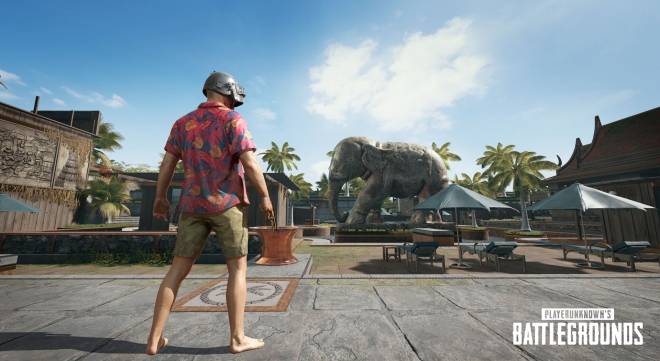 Simplicity   These days, everyone and their mother is trying to come out with a Battle Royale for their game. Each company that joins the fray tries to put their own spin on the genre. Whether it’s melee only, involving transformations and special abilities, so many companies have tried to stand out and yet, they all have yet to topple the king. What does the king do? The king throws 100 of you on an island and says survive. That’s it. No bells and whistles. No special abilities, no transformations. Just you, your armor and your weapon. No music, no announcer, no special events. It’s lonely. It’s dark and mysterious and intense and apparently, that’s all it needs to be.   Want to hate on it?

There’s gotta be some issues with the game right? Is that player base totally satisfied 100 percent of the time? If they’re not, what could be the reason? I have a few gripes.   First off, it is ugly as sin. Yes, I know a one man team created it blah, blah and all that is fine. It works and it has made a ton of money. This doesn’t take away from the fact that it looks like a late PS3 era game at best, and an early PS3 era game at worst. Running animations are awkward. Shooting animations seem like they were taken out of Syphon Filter 2 (I’m really dating myself here) as well. Textures are often muddy, pop ups seem to happen every map and damage doesn’t seem to register an animation at all some of the time. If you only care about gameplay, I feel you, but man, does this game need a graphical makeover in the worst way. Putting PUBG next to Call of Duty: Warzone is like putting Courtney Love next to Jennifer Lawrence.   So you only care about gameplay? Well that’s good and all, but what if your game glitches constantly and controls like it was programmed by a man who was born without the lower half of his body?

I appreciate melee being an option in the game too, but my god does it looks ugly when you’re swinging. Look at this. LOOK AT IT.

Does that look like a lot of care went into crafting that melee combat system? It looks like two drunk butchers swinging a pig leg at each other until one dies from exhaustion.   When your melee combat makes Skyrim look like God of War, that’s when you know it needs work.   But whatever right? Who am I to throw stones at this house made out of adamantium? Because of and in spite of all I mentioned, PUBG reigns supreme on the Steam Charts to this day. Love it, hate it or both (me) there is no question that the creator of the genre, remains the conqueror…until COD: Warzone gets some new maps and modes. Then it’s a wrap.   What do you think about PUBG in 2020? Still fun to play? Still the king of the kill? Let's talk about it in the comments below.