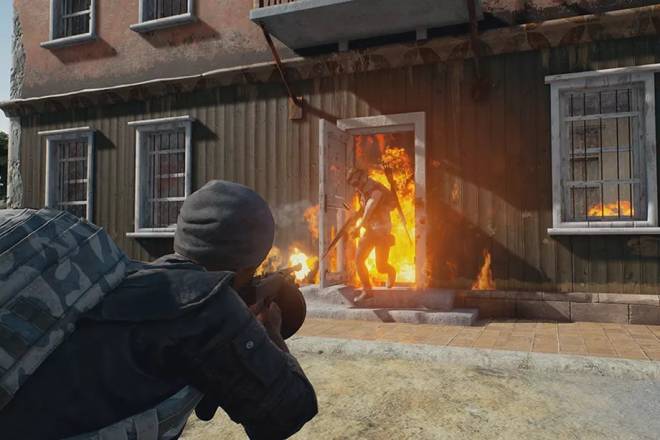 This year has seen explosive growth in the so-called “battle royale” space and no game has been more prominent — or more popular — than Playerunknown’s Battlegrounds.   What do I mean by popular? I’m writing this story on a Friday afternoon and more than a million people are playing online (according to Steamcharts). In August, Battlegrounds kicked Dota 2 out of the top spot on Steam, a position that Valve’s MOBA had held for years. It’s unlikely to surrender the spot anytime soon.   Battlegrounds isn’t just popular. It’s also very, very good. Critics in the game industry, including here at Polygon, are actively considering this unfinished, early access title for game of the year.   So how did we get here? And what should you expect in 2018?   Playerunknown’s Battlegrounds is a last-man-standing multiplayer arena shooter. It blends elements of traditional survival games like DayZ with the fast-paced action and leaderboard of something like Counter-Strike. Around 100 players parachute onto the eight-square kilometer map, scavenge for supplies and fight to the death. The last one alive gets a “chicken dinner” filled with in-game currency. That is to say they get the pride of being #1 and a few virtual coins.   This isn’t a new game type. The battle royale genre has been around since roughly 2013. In fact, you could say that Brendan “Playerunknown” Greene is the one who invented it.   In June of 2016, I got an email from Greene about a new game he was working on. I was familiar with his Battle Royale mods for Arma 2 and Arma 3, and the work that he’d done consulting on 2015’s H1Z1 to help create its Battle Royale mode (which eventually became H1Z1: King of the Kill, before turning back into H1Z1 again).   Greene’s pitch: He was making the same kind of game, for a third time, but better.   Check out the full article here: 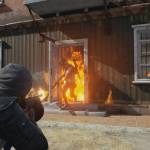 PUBG has dominated 2017, here’s how it happened How an early access game went from an unknown quantity to game-of-the-year candidate www.polygon.com
SEARCH PUBG POST