What's up, I'm just looking for people who are down to cheese the shitty PMC kill quests on tarkov with me! Some of the quests we can cheese together, such as Shooter Born in Heaven, Tarkov Shooter, Test Drive Pt 1, Huntsman Path Wounded beast, and more! If you like, we can trade kills 1:1 or I can pay you per kill, either works for me.   If you wish to participate you can add me on Discord: Don Dexter#6657 . Hit me up anytime on Discord and we can cheese quests together! I'm a veteran tarkov player (5k+ hours) and have earned the kappa before, I'd just rather not put up with these crappy quests time after time, wipe after wipe. If you do not have these PMC kill quests, and still wish to help/get help with quests, I will have no issue guiding you through any other quest in the game in trade for kills on my quests! 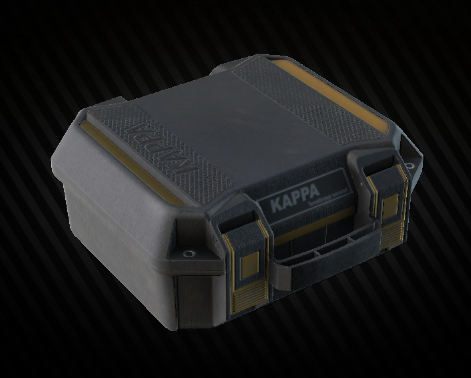