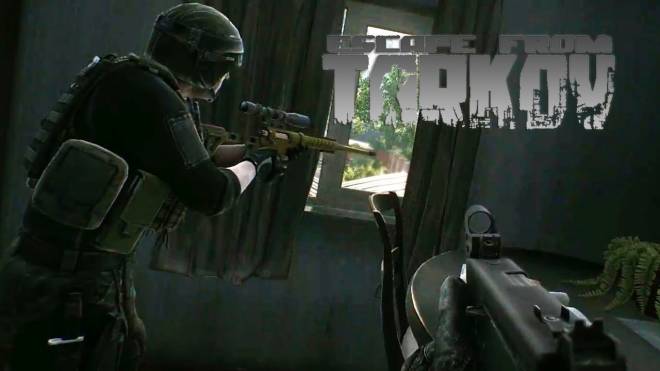 Escape from Tarkov released in 2016, but suddenly many active players are enrolled. Viewership of the game on Twitter has increased, it is due to game has been playable in Alpha and Beta forms for a while. Recently, Escape from Tarkov’s viewership is over 275,000 on Twitch. The developers created a feature in which active players can obtain ingame loot by observing gameplay streams of several Twich gamers who are partnered with the service. Although, Twitch’s loot drop was end on January 5, famous Twitch streamers such as DrLupo and DrDisrespect have continue their live stream, at least tens of thousands of viewers still watch their streams. It is just short time rapid rising of game playing, game players have to wait and see whether Escape from Tarkov continuously shift op or down.       https://gamerant.com/escape-tarkov-twitch-popular/ 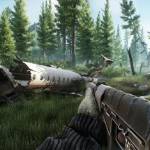