After spending much of my past week unsuccessfully trying to get a Valorant key, I decided to give my beta envy a break and play another one of Riot’s offerings in Teamfight Tactics. Teamfight Tactics is an auto battler and a League of Legends twist on Dota Auto Chess. 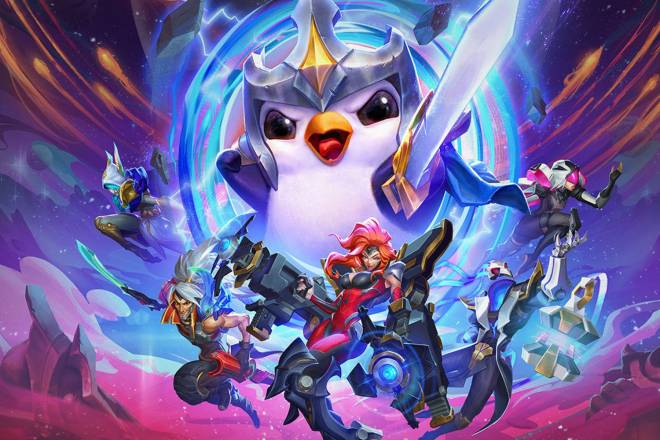 The basic gameplay in TFT is what you’d expect if you’re familiar with the auto battler genre. As you attempt to outlast your opposition in the last-man-standing style game, you must defeat your enemies in combat using your ever-evolving army of units. Your units, called champions, can equip powerful items and each have their own unique abilities and special attributes that can synergize with other champions. In order to defeat your opponents, you’ll have to constantly look to upgrade your team by making the most of different items, champions, and synergies. 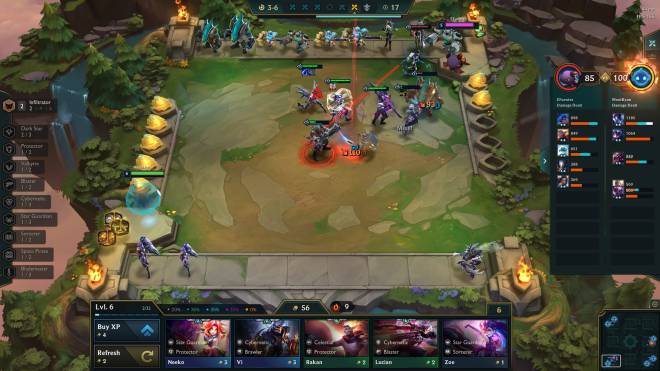 While the core gameplay in Teamfight Tactics may be similar to most auto battlers, TFT offers plenty of twists to set it apart from the competition. For example, each game can take part in a different Galaxy which has special traits. These could include extra health, a free store reroll every turn, the ability to place an extra unit, and more. Every player in the game always gets the same bonus so the different galaxies make the game more dynamic without making it unfair. There are plenty of other ways that Teamfight Tactics accomplishes this goal, but the galaxy aspect is easily my favorite of the bunch. Despite the prevalence of mechanics that are designed to keep each game unique and interesting, there are still some aspects in which the game gets stale. Most notable of these is the champion synergies. While there are certainly enough different synergies and champions for all 8 players to get a decent composition, each game inevitably results in the same few compositions popping up at the top. There’s never any reason to stray from the meta which makes the game feel like it lacks a certain degree of innovation. That said, there is still plenty of skill involved in Teamfight Tactics and you’ll have to play with the utmost strategy if you want to climb the ranks and find victory. 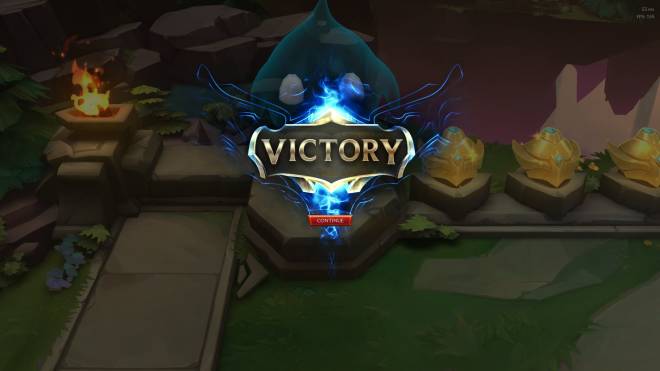 Overall I really enjoyed TFT and found it to be a very relaxing yet competitive game. It’s not the easiest game to pick up right away as it requires a decent amount of game knowledge for item combinations and champion synergies, but it’s also not overly difficult to learn either. While it may not have cured my longing for a Valorant key, Teamfight Tactics is a fun game and proves Riot’s competence for creating excellent games beyond League of Legends.   Ryan’s Rating: 4/5   Teamfight Tactics is free to play on PC and Mobile.