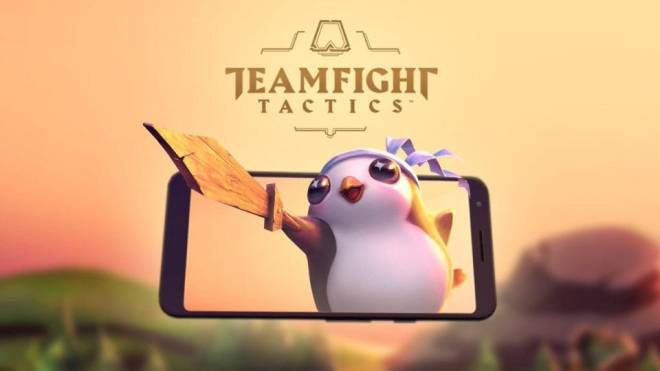 #Android #Apple #Mobile #TFT You’ll soon be able to play Teamfight Tactics where ever you go. Riot Games announced that the popular League of Legends autobattler will be released on mobile phones sometime in March (a version built for tablets will be released later, Riot says). A few lucky fans will also have the chance to get their hands on the game a little bit earlier, thanks to a short beta that the developer will roll out in the coming weeks.   The beta for Teamfight Tactics will be released in just a few countries around the world and slowly expand as the weeks wear on. In March, Riot says that it will get the first large group of players into the game, with a launch set to come some time after that. Users who hope to get into either of the betas can register for them now on both the Google Play Store, for Android, and through another site for iOS devices.