Shapeshifter Team Buffs Once you’ve acquired at least three Shapeshifters on your board, they will gain 60% bonus health upon activation of their ultimate, as well as healing for the same amount. At (6) Shapeshifters gain 120% Bonus Health on Transform.   Early Game The most common starter units for Shapeshifter 9.16 builds are Nidalee and Warwick because these two will benefit from the (2) Wild units bonus. Additionally, you can fill the last two/three spots with Knights or Nobles if you haven’t gotten three Shapeshifters yet (Nidalee, Elise and Shyvana). Nidalee, Warwick, Garen and Darius/Mordekaiser with an additional fifth unit will work just fine for the early phase of the game as you accumulate Shapeshifters and get good Gold Economy which is important as you’ll need it to push levels and get Gnar faster. 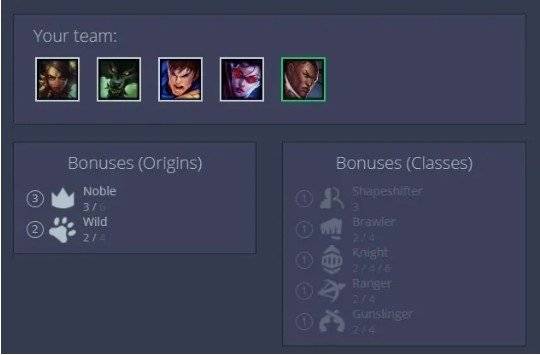 Mid Game Mid Game (around level 5-6) you should be transitioning to Shapeshifters. Even level one Shapeshifters will be really strong if you’ve got the 3 SS bonus so don’t worry if your previous units were higher level (though don’t swap out a level 3 of course). The strongest level 6 Shapeshifter team you could possibly get will include: Nidalee, Shyvana, Elise (swap for Gnar if you have him this early), Warwick, Ahri and Rengar. This six champion team will result in 3 Shapeshifter and 4 Wild bonus which is overpowered at that point in the game because four Wild units will drastically increase the attack speed of your whole team. 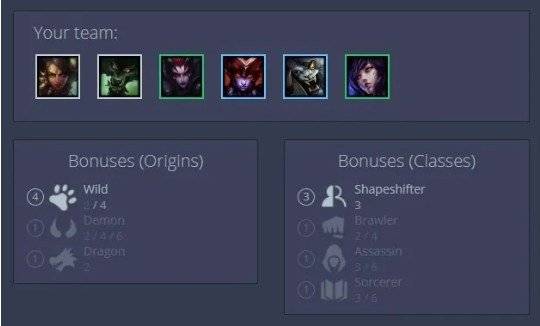 Late Game If you’ve survived until late game then the goal is to finally start running six Shapeshifters (there’s a REALLY low chance of getting Swain during mid game). Sell the previous units (save Ahri and WW though, you’ll need them for the final comp) and starting making this team work. Shapeshifters with 120% bonus life are going to be incredibly strong and if you can get Swain to level 2 he’s going to 1v9 the enemy. This particular build manages to achieve (6) Shapeshifter and (4) Beast as the main buffs. Along with those, you also get Brawler, Demon and Hextech. If you are playing versus Sorcerers, then swap out Vi for Aurelion Sol.

Strongest Shapeshifter Team Composition Setup In case you manage to acquire 2 Forces of Nature (you’ll need a total of four Spatulas) then you can improve the Shapeshifter Wild build by adding two more Sorcerers to the team– Aurelion Sol and Karthus for (3) Sorcerer bonus!   https://gamerdiscovery.com/teamfight-tactics-best-shapeshifter-build/ 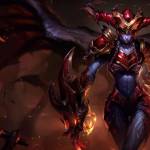