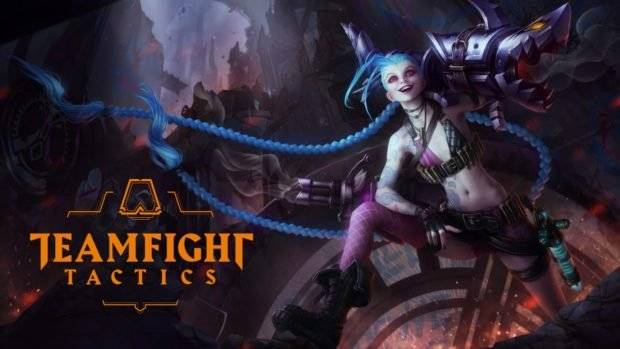 With the arrival of Patch 9.16, 4 Champions from League made their debut in Teamfight Tactics, bringing with them the new Hextech synergy. Having an active Hextech combo on your team lets you launch an item-disabling pulse bomb at the start of each round. This helps counter players who have been blessed by the item drop RNG.   During its initial run on the PBE, players often criticized Hextech on social media for being anything from overpowered to “un-fun.” Now that it’s live, however, it’s pretty clear that the mechanic is a healthy addition to the game. As some players have pointed out on Reddit, it emphasizes underused gameplay elements like placement, and it promotes creative counter-play.   Regardless of where you stand on Hextech, we have compiled some basic tips to help you deal with the composition when you face it.   ***1. Don’t panic Do not panic. Hextech may be useful but they're not that insanely powerful. Their ability is only temporary and very limited. You will have your precious items back online in 8 seconds and they don't cancel out synergies brought on by items.   Also, definitely don’t be afraid to put multiple items on the same champion. Hextech hardly spells the end of solo carry champions in Teamfight Tactics. Just make sure your designated carry champ is tough enough to survive 8 seconds through means other than the items themselves.   ***2. Spread out This should be obvious, but don’t lump all of your item-bearers together. The pulse bomb is always launched at a champion with an item, and it hits the hexes around them. It’s not yet clear whether the bomb has any targeting priorities or if it’s completely random. However, we do know it can target champions holding a single ingredient item – like a Negatron Cloak, for example. It is, therefore, sometimes possible to bait the bomb away from better targets.   ***3. Counter the rest of the team By itself, the Hextech synergy isn’t very powerful. Its effect is random and brief. Much like Phantom, it also comes with a chance to not do anything at all. If the pulse bomb hits a tanky champion with Guardian Angel, for example, the Hextech team better hope to kill it in 8 seconds. Otherwise, the entire effect would have been wasted.   However, Hextech champions belong to the meta-dominant classes Gunslinger, Blademaster, Brawler, and Shapeshifter. Therefore, winning in Teamfight Tactics remains just as much about identifying and countering these compositions as it was before, with the added dimension of champion placement. With good positioning, Hextech is more of a nuisance than a threat.   https://www.dailyesports.gg/how-to-counter-hextech-compositions-in-teamfight-tactics/