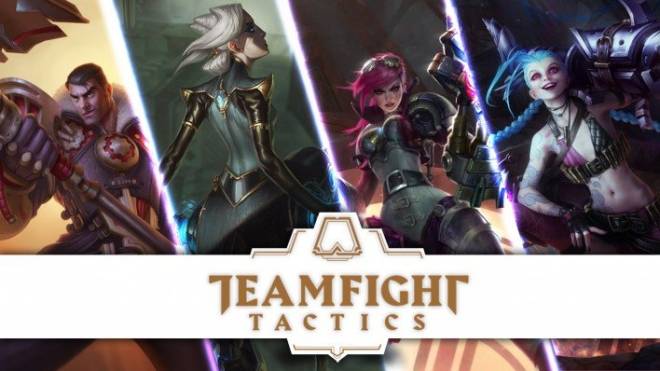 Total of 4 new champions are landing on the PBE client. Camille, jayce, Vi, and Jinx belong to this brand new origin called 'Hextech' but each champion will have a different class.   Hextech origin has a completely new and interesting buff. With 2 Hextech units on board, 2 random items on the enemy side will be disabled and with 4 Hextech units, 4 random items will be disabled. This unique ability will make Hextech champions especially ideal for shutting down item-reliant characters like Volibear.   The Hextech champions are expected to join the live servers on August 14th with patch 9.16

Camille - the Hextech Blademaster   Ability: Hextech Ultimatum - Camille roots and damages her current auto-attack target. Camille's abilities that can attack that target will switch their current target to do so.   Meta: Ideally, Camille can single out an enemy and help her team focus fire them down. Explicit external control over AI's targeting is a new effect, and we'd like to see players consider who they want to target on the enemy team.   Tier: 1

Jayce - the Hextech Shapeshifter   Ability: Thundering Blow + Transform Mercury Cannon - Knock back his target then change to ranged, gaining max attack speed for a few attacks.   Meta: Jayce is able to break up the enemy frontline fairly early on in the fight, a premium and rare effect in TFT. Jayce has particularly low mana cost for a shapeshifter (50).   Tier: 2

Vi - the Hextech Brawler   Ability: Assault and Battery - Vi targets the furthest enemy and launches towards them, knocking aside everyone else while knocking up and dealing damage on impact with her target.   Meta: Vi provides backline access on priority targets. Something we particularly wanted for Brawlers.   Tier: 3

Jinx - the Hextch Gunslinger   Ability: Get Excited - Jinx gets more excited as she scores takedowns. After her first, she gains attacked speed. After her second, she pulls out Fishbones for AoE damage on Autos.   Meta: Jinx is a ramping AoE AA carry (opposed to Draven ramping single target AA carry). She's a particularly squishy, high risk/reward carry.   Tier: 4   Lastly, Riot has also confirmed that Teamfight Tactics is in fact here to stay as a permanent game.