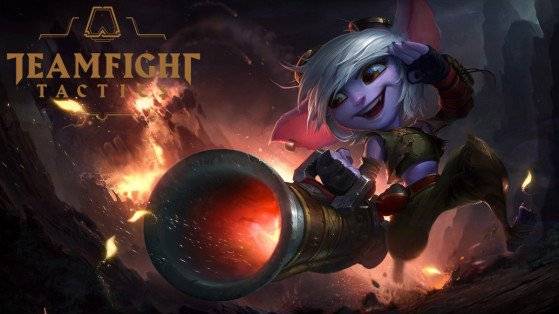 With the 9.14 patch, Gunslingers got a pretty good buff. So master the art of putting together a perfect Gunslinger Team Comp and you will enjoy a lot of victories!   Just remember: 1) Gunslingers are on high demand now that the 9.14 patch is out. 2) Get a hold of as many on-hit items on them as possible to debuff your enemey. 3) Pair the Gunslingers with Pirates for more gold and roll earlier.   Gunslinger & Pirate Comp:

You get a pretty powerful buff with Gunslingers and you'll have a 50% chance to fire additional attacks and stack that, you'll attack 1 additional enemy and then 2 more! You will take advantage of on-hit items that can debuff the entire teams! With the extra gold you earn with Pirates goes to rolling.     Positioning: There's no tank with this build in the early game. Place Lucian in front and keep other units away from the chaos. Your goal is to debuff your enemy team enough so they cannot inflict too much damage on you. In later stages, of course Cho'gath and Sejuani and absorb some damage.   Build Guide: 1) Early game - Equip Cursed Blade & Red Buff on Gunslingers to debuff your opponent team. To make these you'll need Chain Vest, giant Belt, Negatron Cloak and Recurve Bow. You will place these early items on Tristana since she's got the fastest attack speed and her ability can spread the debuffs to every single units on your opponents team. Depending on the type of items you get, you can either put Spear of Sho'jin/Guinsoo's Rageblade on Pyke, OR Hush/Sword Breaker on Lucian.   ***The key unit here is Tristana. If you can 2 star her early, this comp will work out for you smoothly. Team her up with Lucian and Graves as early as possible for that delicious Gunslinger buff.   2) Mid game - By this stage, you should've upgraded some of your lower tier champion and now you can start populating your team with Pirates for the synergy. With Pirates, you'll rolling and leveling up faster. Look out for Pykes and Ganbplanks.   3) Late game - By this point, you will have your 2 main synergies filled out. Now you can go for Cho'Gath and Sejuani to complete your team. Place them upfront . In case you come across Miss Fortune, grab her and replace Gangplank or Graves with her unless they are already 3 star. 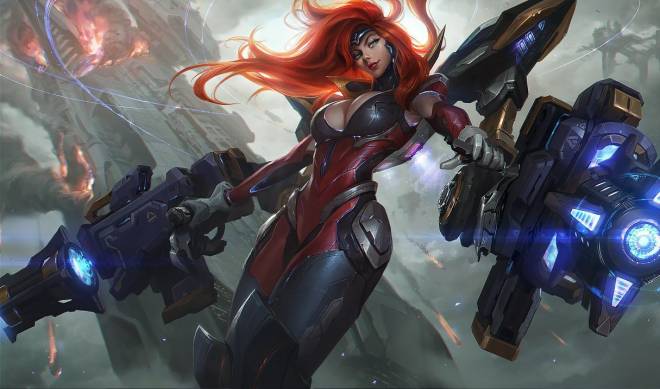