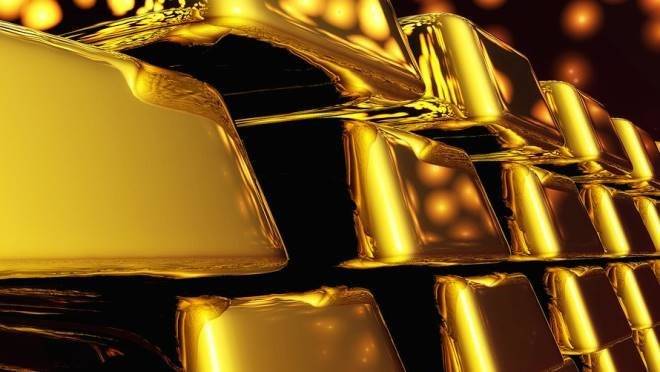 What? With Aggressive Economy, your goal is to spend as much gold as possible early on to gain an advantage. This could include rerolling to find key units and upgrade them to rank 3 fast.   When? (It's a high risk but possibly high reward. Level up the key units) -If you get an extraordinary roll on an early S tier unit and plan to build a round it. -If you have great item components and a carry like Vayne close to upgrading. -If everyone else is playing slow   How? -Reroll aggressively in the early levels and get the units you wanna rank up. You wan S-tier units you can build a composition around and you already have few units in that comp. -Once the units are upgraded, level up to put in other units you have ranked up to keep your advantage. For example, if you have two silver units you're going to combine, place them onto the board. -Sense and detect the moment when your unit lead is now strong enough to carry you for sometime, so that you can stop spending and start saving.   Why? In TFT, there's an aspect to the game design that makes an aggressive start very powerful. 1 gold units can be very useful at higher ranks and you can upgrade them very easily at lower levels. 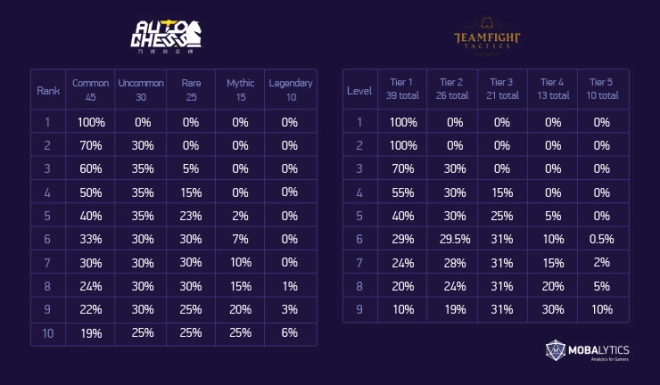 TFT leans toward an early game meta becuase of its roll mechanics. Items play a huge roll for carries and 1 gold unit with good items can be more effective than 4 gold units with poor items. You will have advantage over opponents playing with greedy economy.