Quick guide to CHAMPIONS #1 THE BASICS 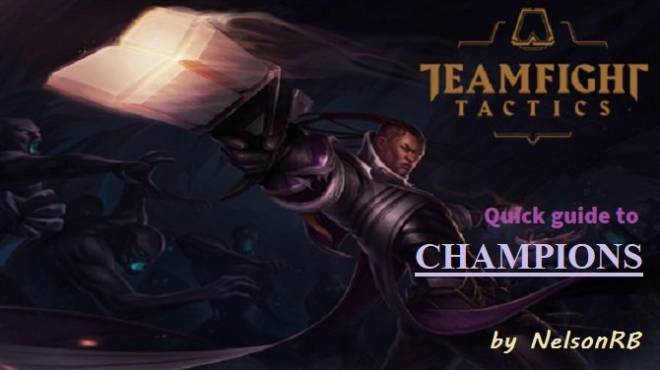 So what are CHAMPIONS in Teamfight Tactics? "Champions are the units you recruit, combine, deploy, and send into battle, fighting autonomously once combat begins."   ACTIONS 1) Champions can move around to get into attack range of enemies. 2) Champions can attack each other and sometimes causes critical strike with extra damage. 3) All champions have a unique ability that can be offensive, defensive, or provide utility to your team. 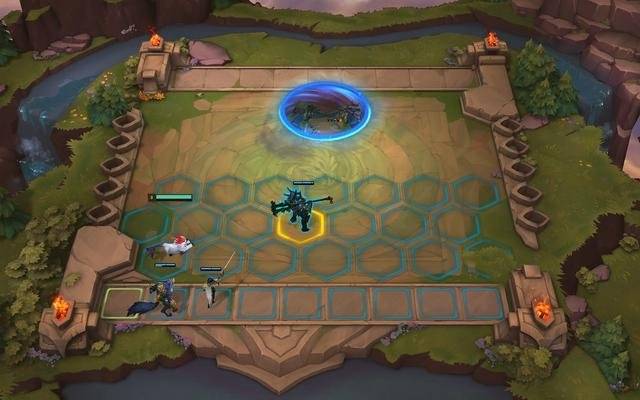 8 BASE STATS 1)HEALTH: How much damage a champion can take before they die and removed from the combat. (will respawn next round)   2)ATTACK RANGE: how close a champion needs to be to attack an enemy (measure in hexes, eg. 1 attack range = only attack enemies in adjacent hexes)   3)ATTACK DAMAGE: how much damage a champion attack deals.   4)ATTACK SPEED: how frequent a champion attacks (attacks per second)   5)ABILITY POWER: How strong a champion's ability is   6)ARMOR: reduces the damage taken from physical damage   7)MAGIC RESIST: reduces the damage taken from special abilities   8)MANA: determines how frequently a champion can cast their ability. Champions start with empty mana bar and fill it by attacking and taking damages. When the mana is full, champions will automatically use their abilities. 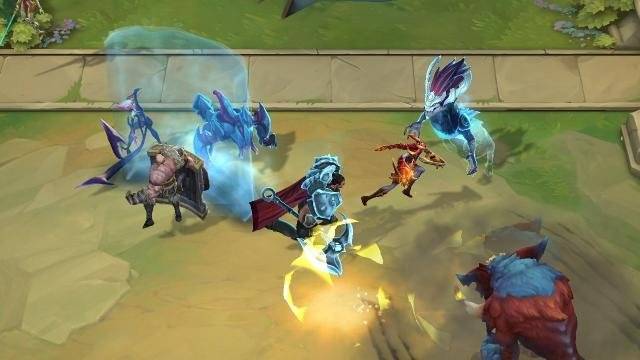