I am OBSESSED with Teamfight Tactics

It’s been a long time since any game has captivated me anywhere near as much as Teamfight Tactics. In fact, I don’t think I’ve fallen this deeply in love with a video game since the original League of Legends many, many years ago. For those that don’t know, Teamfight Tactics is Riot’s (the creators of League of Legends) version of Auto Chess, a relatively new genre that was first popularized by Dota’s Underlords. It’s a game that’s a bit of luck, a bit of strategy, and A LOT of fun.   If you dislike or have no interest in League of Legends, have no fear. Even though Teamfight Tactics is “technically” a LoL game mode, it truly is a standalone game and couldn’t possibly be more different than League. You don’t control your champions, there’s no teammates, no furious clicking or intense mechanical demand, and (most importantly) it’s tilt-free. 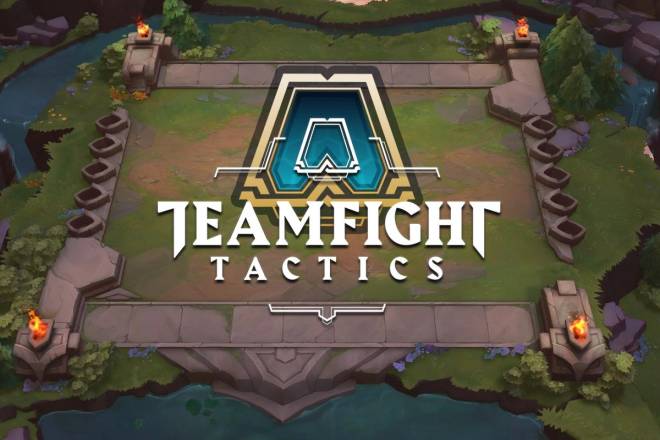 Here’s how it works:   You choose from a (somewhat) random selection of champions which automatically fight another player’s champions each round. After battling, you get gold which can be spent on more champions. Alternatively, you can save up to gain interest which weakens your immediate power but nets you more gold in the long run. You also randomly receive items at various points in the game which you can use to buff your champions or combine to make even stronger items with extra perks.   Even though it may seem like there’s a lot of RNG involved, make no mistake: strategy plays a massive role here. Each champion has different traits which provide huge benefits if you acquire the right combination of champions. Not only that, but each champion can also be upgraded to make them stronger individually. Your gold management and choosing whether to go for strong individual champions or for strong synergies is where all the strategy comes into play and you’ll often need to switch up strategies several times throughout a game if you want to win. 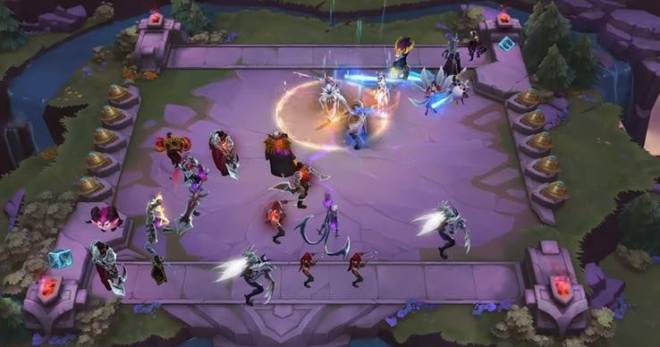 I'm obsessed with Teamfight Tactics for a good reason: it's an absolutely fantastic game and I seriously urge you to give it a try. It’s completely free to play and it's one of the best games in ages, so what are you waiting for? You can play Teamfight Tactics on the official League of Legends client here: