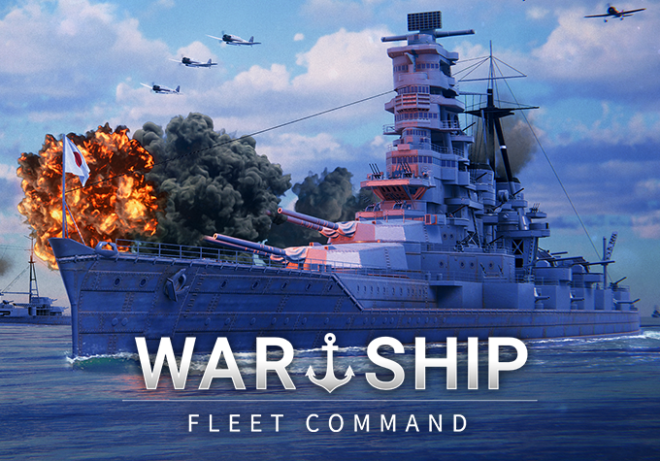 Hello Commanders. Prior to the update for v1.66 on the 16th~18th July (DELAYED) we would like to address main changes with this.   ■ Overview   1. Testing for modifications to be made in the contents of Base will be conducted. 2. Lobby display is going to change. 3. Resource acquisition of Transport trains will be different. 4. Brand-new, Easy Tutorial you have asked for is accompanied with an additional story.   ■ Details   1. Modifications in Base We have found that it is inevitable to modify the contents of the current base which has been overdue. Following is our compensation plan for you that your resources (Woods, Stones, Fast Construction tickets) will be added with Base expansion level as explained below.   a) Exchange point: per each resource you have it will be exchanged as shown in the table below. 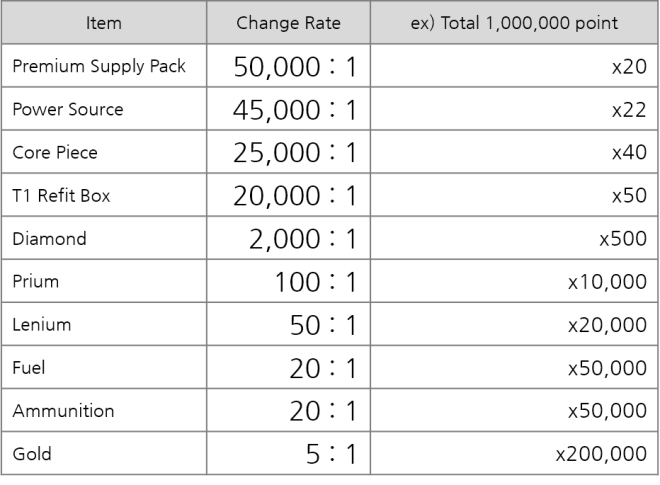 * If any decimal points, they will be rounded up to be paid. * All compensations will be paid via mail system and Woods, Stones and Fast Construction tickets will be deleted after the update. * Uncollected mails will be automatically deleted after 60 days. * Base expansion level and rank will be deleted after the update.     2. Change in the Lobby There will be a change in Lobby display that is going to be replaced with Base graphic therefore submenus are coming out to be shown in the Lobby as well.     3. Transport train Change With reset base contents, Transport trains will be changed. Details will be available with the update.     4. Kinder Tutorial with a story Several changes have been made to help the beginner players. Also it comes with a tasteful story and there shall be a separate notice posted for our existing users.     And, Two German warships will be added in the v1.66 update. Thank you and Stay safe.