so WoW site has been updated with a post to show off the heritage armors coming for both Blood Elves and Dwarves.   Players of level 120 and who are exalted with either Silvermoon or Ironforge will be able to embark on a quest and, once finished, will earn the racial armor similar to Allied Races added in Legion.   The heritage armor sets and questlines to obtain them will be released when the first part of the v8.1 "Tides of Vengeance" update launches on December 11th. 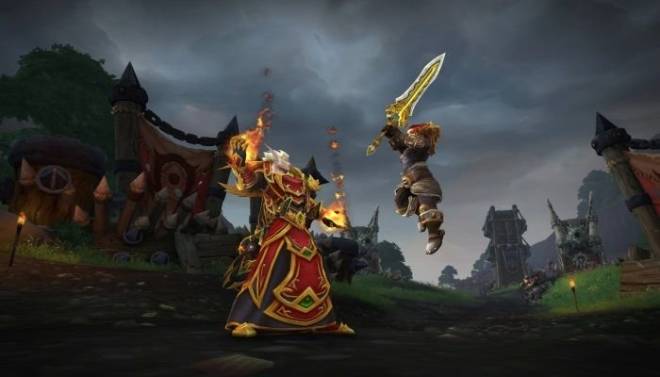