Easiest Mounts to get in World of Warcraft!

World of Warcraft has many ways to show off. There's high leveled gear on players, cool achievements, and awesome looking armor that take a long time to get. But when you pass by a player in the middle of nowhere then there's only one thing that you really notice about them on your way. It's their mount. The more mounts you collect, the more variety you have of what you ride and how awesome you look. Some of the coolest mounts out there are really tough to get and require some luck, like the Black War Mammoth that drops only .8% to 1.1% of the time in Vault of Archavon. Other mounts can be crafted with different professions! For those of you looking to get some mounts added to your collection, here's a list of the easiest mounts to get in World of Warcraft! 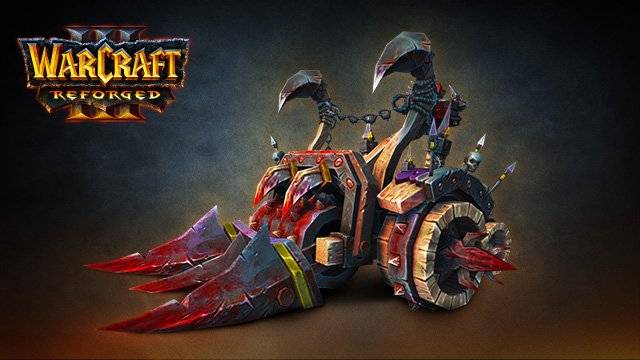 So to start off, just know that doing battlegrounds and arenas is a great way to get mounts from certain vendors. Many mounts are also attainable through quest chains. But I'm going to give you some close to 100% chance mount drops right now, followed by the crafted mounts you can get. Definitely take a look at getting these since they're not the toughest to get!   Garn Nighthowl - This wolf is in Frostfire Ridge and has a 100% drop rate. You have to kill Nok-Karosh who is located in the zone at around 13.5, 51. He spawns with a bunch of other wolves around him at once so it's hard to miss him. Also, Garn Nighthowl can be sold on the Auction House so you can farm it multiple times for some easy money! The respawn time for the NPC is between 10 to 45 minutes, by the way! 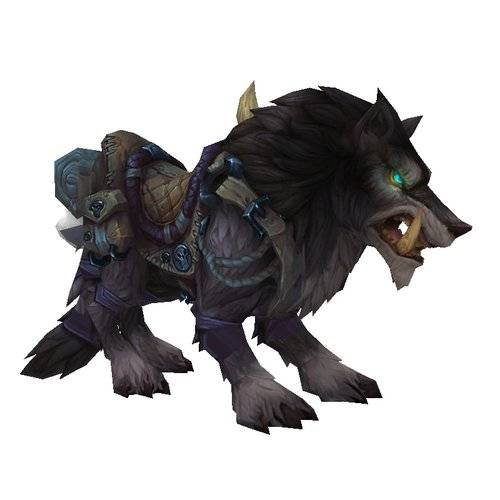 Black Drake - If you're in Icecrown, go to the Obsidium Sanctum. In the middle of the raid you'll find Sartharion. Go up to him and kill him for a 70% chance of getting the Reins of the Black Drake. I got it on my first try without knowing it existed. Super easy for the max leveled players out there (it drops on 10-player Normal, by the way)! 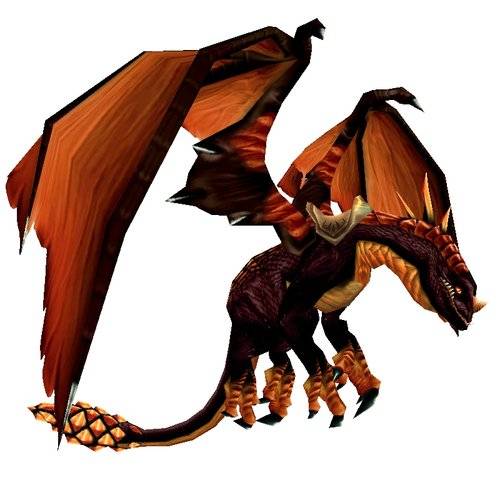 Twilight Drake - If you do the Obsidium Sanctum raid on 25-Player Normal, there's a good chance you'll get the Reins of the Twilight Drake with it's 75% drop rate! Another accidental find I had! 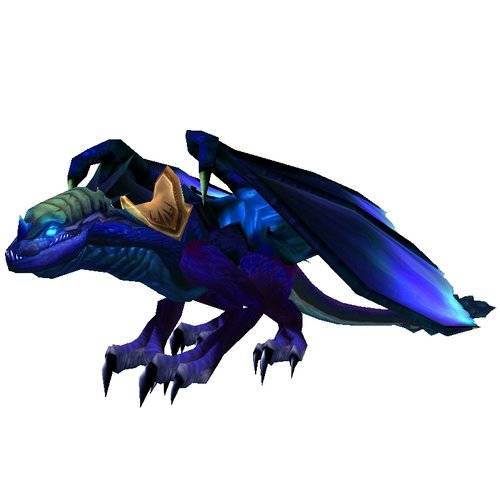 Bronze Drake - Another 100% chance drop rate is in Tanaris. Head to the Caverns of Time and go to the bottom, into the first dungeon on your left. Go about the dungeon in the time limit (25 minutes) and, before heading to the final boss, turn the opposite way towards the earlier bosses. You'll find a special boss there that drops the mount for you. Super easy find. 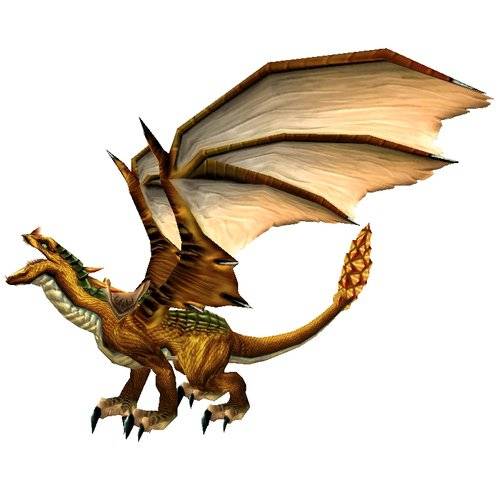 Qiraji Battle Tank (Yellow, Red, Green, Blue) - These are 4 mounts that have a low chance but are almost guaranteed if you solo Temple of Ahn'Qiraj. They all have 10% drop rates but soloing with so many enemies got me about 20 of them. Unfortunately I could only carry 1 of each and they can't sell. Oh well. 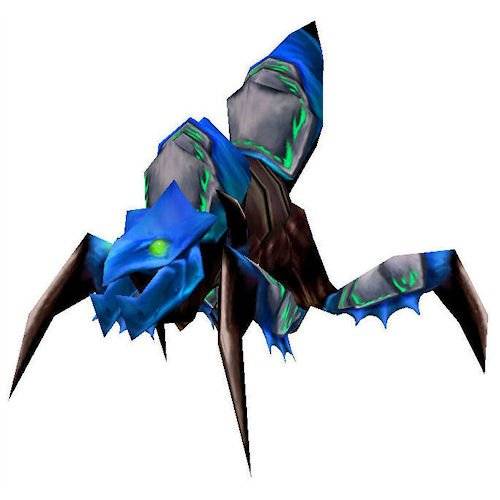 ***Crafted Mounts***   Flying Machine (Only engineers can use this) - This mount is taught to engineers at a rather lower level. There's no need to farm up any sort of recipe. It's also rather easy and cheap to get all of the materials for it. Just ask an engineer for help or buy one on the Auction House for around 5000 gold. 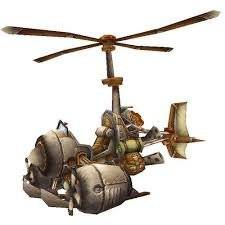 Turbo-Charged Flying Machine (Only engineers can use this) - If you're willing to get the materials for the Outland Engineering version of the Flying Machine then go for it! It isn't the worst either and is also taught by the Engineer teachers, so it's a quick and easy thing to grab for your collection! 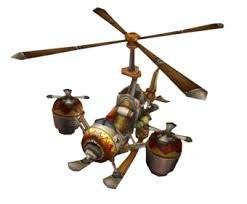 Mechano-Hog & Mekgineer's Chopper - This one is a stretch but if you want this bike, find yourself (or buy yourself) the Engineer schematic on either faction and make it from the ridiculously expensive materials. If you want to take the hours of getting the titanium then go for it! Or, just buy them on the Auction House and find an engineer who bought to recipe and ask them to make it for you. Tip them well! 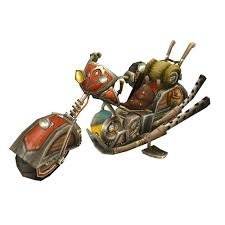 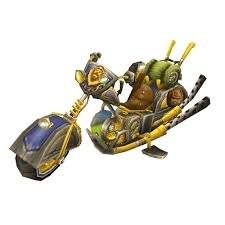 Geosynchronous World Spinner - Another taught mount for the Engineers that isn't hard to farm up the materials for! It's honestly beginning to look like Engineering is the superior profession at the moment. 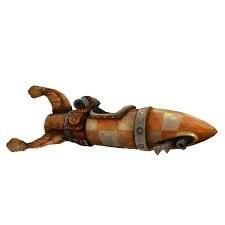 Depleted-Kyparium Rocket - This one is a little more work but attainable. It's also taught to Engineers. 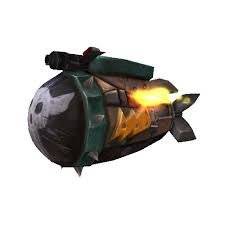 Panther (Jade, Jeweled Onyx, Ruby, Sapphire, Sunstone) - With the right gems, Jewlcrafters can make you any of these 5 Panthers if they bought the recipes for them. Super easy and actually really good looking mounts! 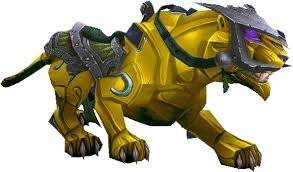 Great Northern Elderhorn (Must be crafted by you) - If you're a leatherworker, find this quest chain in Dalaran and complete it. It'll get you to this mount in no time. The materials aren't too bad, either. 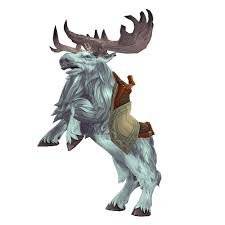 Dustmane Direwolf (Must be crafted by you AND must be a leatherworker) - Another leatherworking recipe to pick up and make a mount from. It's a lot of leather you'll need but the wolf looks pretty sick! 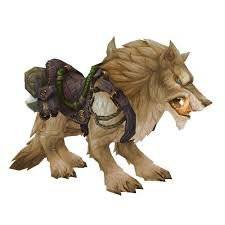 Carpet (Creeping, Flying, Frosty Flying, Magnificent Flying) (Must be crafted by you AND must be a tailor) - Tailors can learn to make all of these carpets for their tailor toons. 4 easy mounts to rack up! 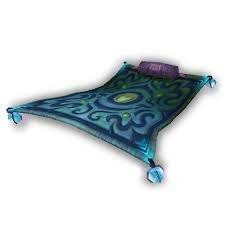 So there we have it. These are some of the easiest mounts you can get with some time and dedication, exploration and hunting, and venturing and conquering. Most other mounts are lower percent chances of getting but maybe we'll review those? Maybe we'll check out the discontinued ones? But, before then, go get these mounts while they're still super easy to get!