Hello, fellow undead members of the Ebon Blade! Shadowlands has finally reached an Alpha stage and we’ve received a cacophony of amazing changes coming up. Some of these changes are new, while others are returning skills from previous expansions, so today I thought I would highlight some of the coolest and most exciting upcoming changes. Blizzard confirmed that, in this current early stage of the Alpha, the classes aren’t going to be changed up too much more drastically but remember these skills may still be subject to change before going live. 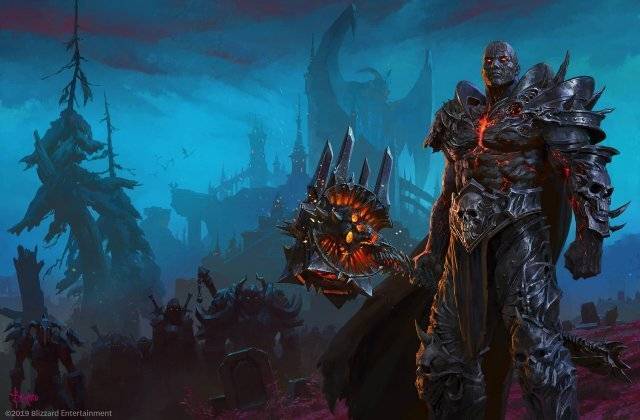 The first change I’ll be showcasing is the tweak to Unholy Death Knight’s passive “Sudden Doom” skill. Currently, it will give you a chance per auto-attack to make your next Death Coil free. This allows Unholy to easily proc its Runic Corruption for quick resource generation without having to worry about spending Runic Power to do so. In the current state of the Shadowlands Alpha, Sudden Doom will now also make Epidemic free as well, which causes your spreading DoT to flare up and damage every target infected. This change is worth highlighting because it gives Unholy the chance to splash out loads of AoE damage for free, while also triggering its resource generation at the same time, instead of having to choose between single target resources, or AoE damage. If you also select the Impending Doom talent that is currently live on Retail, you could store two charges of “Sudden Doom”, and unleash two Epidemic bursts, or one Epidemic and one Death coil, etc.   The biggest change coming for Frost Death Knights, and my personal favorite, is that they have regained the ability to wield two-handed weapons. This will most likely come with a slight slow-down to their playstyle but also be compensated with a more visceral, bone-breaking amount of damage on each strike. To go along with this change, Frost DK’s have also received a new talent, fittingly named “Hypothermic Presence”, which cuts all Runic Power costs by 35% for 8 seconds and is off the global cooldown.   Being off the GCD, as well as reducing Runic Power costs by such an amount, allows Frost Death Knights to go into a powerful burst phase, very rapidly. Combined with other existing abilities such as FrostWyrm’s fury, Frost is most definitely going to be a force to be reckoned with in Shadowlands. 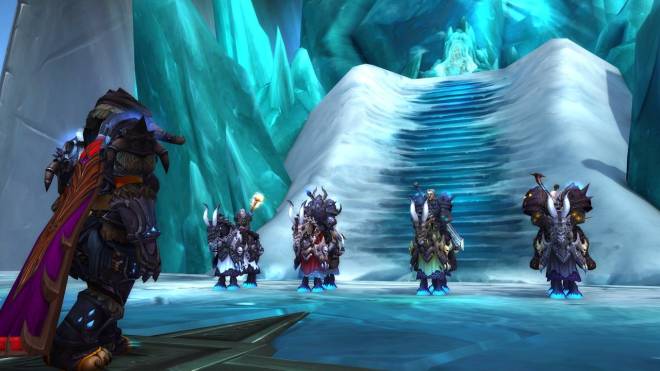 And finally, we have blood. Their newest talent is called “Relish in Blood” and while Crimson Scourge is active, your next Death and Decay heals you for 24% of your attack power per Bone Shield charge and you immediately gain 10 Runic Power. Considering how rapidly Crimson Scourge proc’s in long-term battles, this will allow Blood a lot of survivability tacked on to every other usual trick they have currently on retail. This also feeds in to their Death Strikes by generating Runic Power that did not cost them a rune first.   While their passive Stamina buff has been nerfed (at the moment) from 50% to 20% more stamina, this increased healing is surely going to make up for it.   So tell me, Death Knights, which change are you most excited about using to crush the foes of the former Lich King?