Ranking the Classes in World of Warcraft based on PVP

World of Warcraft was always very strongly influenced by the words in its title. A world full of warcraft and other fighting between the two factions, the Horde and the Alliance. Different classes have different abilities and different specializations, furthermore. Each one is built for something different but essentially, the same sort of outcome seems to happen in fights. For example, a priest may specialize in Shadow (Damage), Holy (Healing), or Discipline (Healing from Damage dealing)... but if you're able to kill a priest then their specialization means nothing and you'll beat them in any specialization. With that said, I'm going to go over all 11 classes in the game and my experience in fighting them to identify my least to worst class to fight in the world.   Before we get into it, I'm just going to give you my main character's info. I'm a part of the Alliance and am currently a Dranei (my race) hunter (my class). I use two specializations for different things. Marksmanship is more of a heavy hitting spec that I'll use when I'm doing dungeons to provide the highest DPS (damage per second) that I can. I also use Beast Mastery which is a lot weaker attacks but at faster speeds and more pet reliance (great for PVE). But the way I'm built, Beast Mastery for me has great suitability. Why? 4 reasons. 3 of them are healing reasons and the last thing is just a protective reason. The protective reason is my Aspect of the Turtle which protects me from damage and gives me time to move and heal. Then there's the healings I have which include Exhilaration which gives me 30% HP and pet 100%. 2 minute cooldown. Then there's my racial healing which is called Gift of the Naaru. I get 20% of my HP over 5 seconds with a 3 minute cooldown. Finally, there's my Spirit Beast's healing (a less known pet from Pandaria) which I can use every 30 seconds to heal any target and it heals for a little over 20,000 HP instantly and does almost 14,000 extra healing over 10 seconds. Super OP if you ask me in some of these fights. Oh... and I get a 7% max HP boost with the pet as well. With that said... let's get into it, going from worst to best classes to fight.   1. Mage. 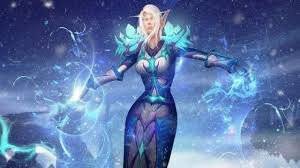 I just don't seem to struggle with them. Mages are quite strong classes but they don't have much to heal with. They can use Blink to try to get distance but that's my specialty, also. Constant damage to a cloth armor user is insane and my pets are harassing them all the time. It's super difficult for the highest damage doers to do anything because they need to figure out how to survive while I'm healing from their attacks. Overall, I'll fight them any day.   2. Priest. 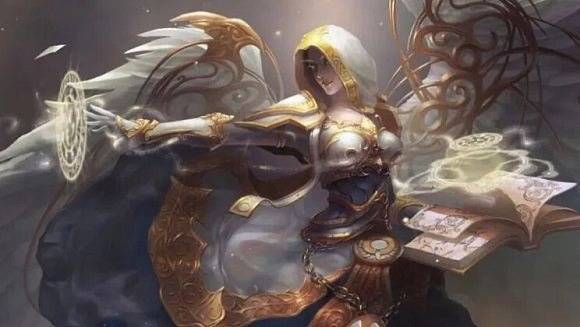 Priests aren't too much of a hassle but it gets annoying when they start healing and you have to knock their health down all over again. By the time they get me down to lower HP, I'm healing myself up again because my cooldown are done. It's usually a long fight but I can get them more times than not.   3. Hunter. 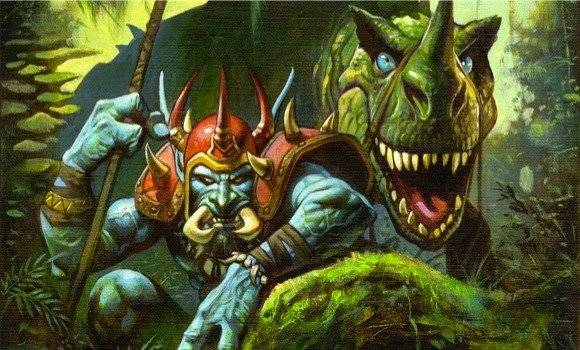 This isn't supposed to sound like I'm bragging but I don't meet many hunters I can't beat. My biggest guess as to why is because of the amount of healing I do. Another hunter can use exhilaration to give themselves their 30% once in a while, meanwhile I'm healing multiple times throughout which gives me the upper hand, easily. Overall, I find myself winning hunter vs. hunter fights quite often. But the moment they start using pets that heal... it'll be an interesting fight (I still have Naaru, though).   4. Warlock. 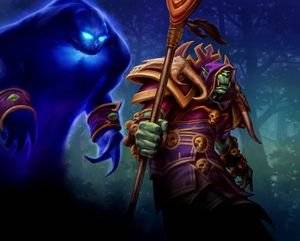 Warlocks also use cloth, like the mages and priests, so they're constantly getting hit with some nasty hits. The biggest threat they pose is the problematic high damage they do as well as continuous damage from curses. A well built warlock can really rip you to shreds quickly so I have to get some nasty hits on them quick. Over time I've gotten used to them but there's quite a few close calls with them, as well.   5. Shaman. 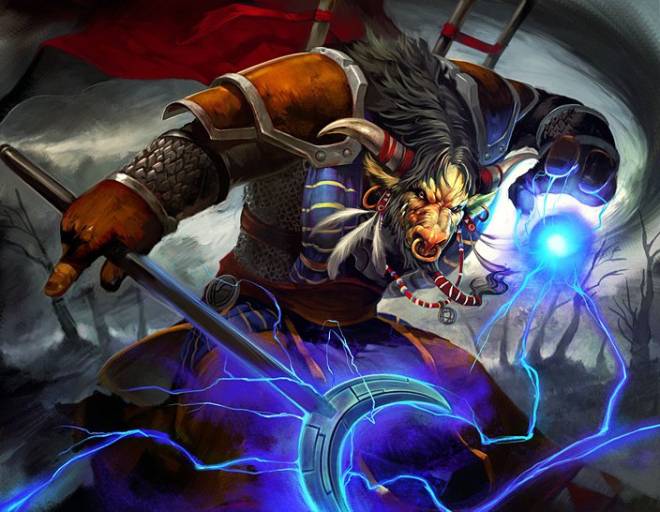 Shamans are strange. Most of the time they're super easy to break down and take care of. But sometimes I come across shamans that do way too much damage in my opinion and I don't know what hit me. All my healings get used up quick and if I don't get them down by the time I use the healings, I'm done for. I don't see them often in the world though, so I think it's okay to put them lower. I'd have to fight many more to give a better placement.   6. Demon Hunter. 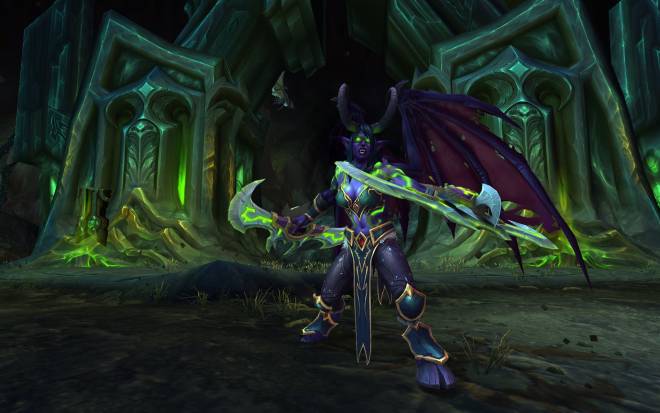 I have a lot of respect for Demon Hunters as they're a tough class to predict since I know so little about them. The only problem for them is that I keep killing them and they struggle to do as much as they look like they can do. They have some healing methods it seems as I've seen them heal before, but nothing to compare to what I do for myself. I'm picking them off in most cases although there's been quite a few insane Demon Hunters around recently.   7. Druid. 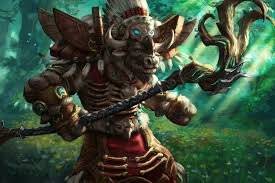 Druids are fun to fight because they're a big 50-50 fight and it's usually super lop-sided to whoever wins the fight. I'm not sure which forms are the worst to fight them in but overall, if I start the fight off well, it's an overkill win. The same goes vice versa, though. I enjoy fighting them a lot and it gives a surprise in the fight whenever they get into changing forms and stuff like that. Unpredictable but not dominant... every time.   8. Warrior. Now we're onto the warriors with their plate armor to guard them from my arrows, bullets, or whatever I'm shooting. They're quite annoying from close range but my healing works me wonders quite a bit. It buys me time to accumulate as much damage as I can before they realize that they're dying. They can hit hard though and can cause serious issues for me while I'm fighting them. Overall, it's a 50-50 split on whether I'm winning these fights or not.   9. Monk. 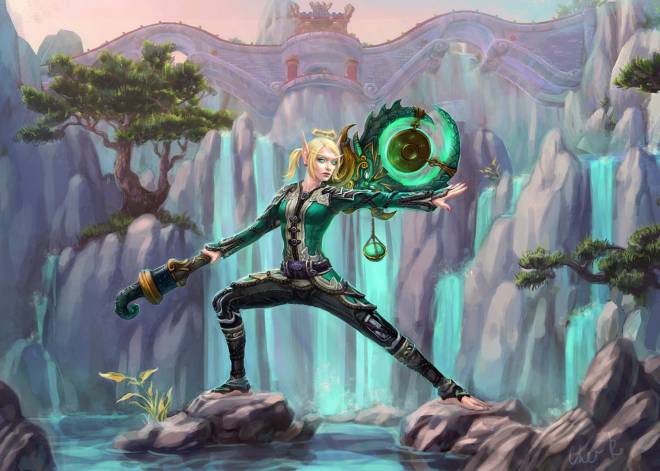 I'll put monks are number 9 not because they can fight well or something like that. They can but not too consistently at all. They're actually more annoying to try to kill than to survive fighting. Their healing can be ridiculous to overcome, even while stunning them and interrupting their moves and the such. I wouldn't want to have to deal with them on a regular basis and many have ran away. Annoying to fight though not impossible to stop and kill.   10. Death Knight. 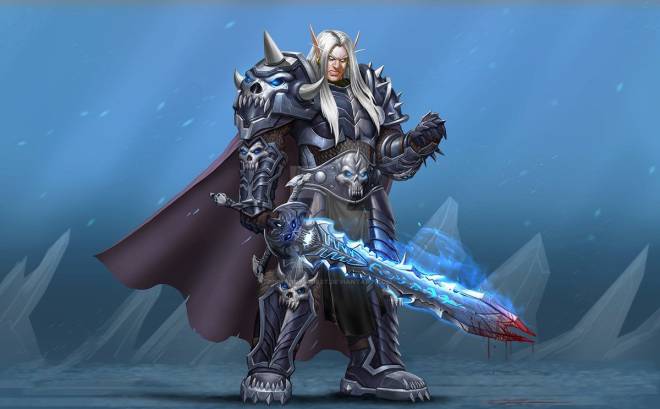 Now we're up for a great fight. Death knights seem to be tough to do a lot of damage to and if I'm not healing at the right points, there's issues. My biggest issue is how slow you move when fighting them because of stuns, slowing hits, etc. If a close range fighter is right on top of me, it's going to be tough to stay alive. They're a little on the stronger side although I can sometimes get the better of them and hit them harder than they expect, picking up a few killing blows out in the world here and there.   11. Paladin. 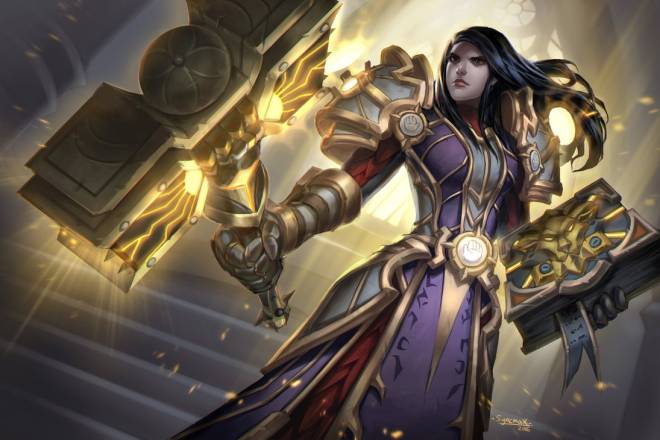 Paladins are not strong. I refuse to say they are. I've never had a good paladin tank in a dungeon or heal well in a dungeon. What can they do well, though? Survive. That's literally it. They're amazing at running, also. Every fight with paladins seems to lead to me taking them down to roughly 10 or 15% of HP (if they wait that long) and them healing twice to get back to 100% HP. I heal more than they can deal damage many times and eventually they come to the conclusion that they can't heal anymore or that we're dead even in our fight. They'll just hop on their instant mount (horrible mechanic) and ride away from the fight. Without that quick full health strategy and instant mount I'd put them at 5 or 6. But, because I can't kill them because they run so much, they've stolen 11 somehow.   12. Rogue. 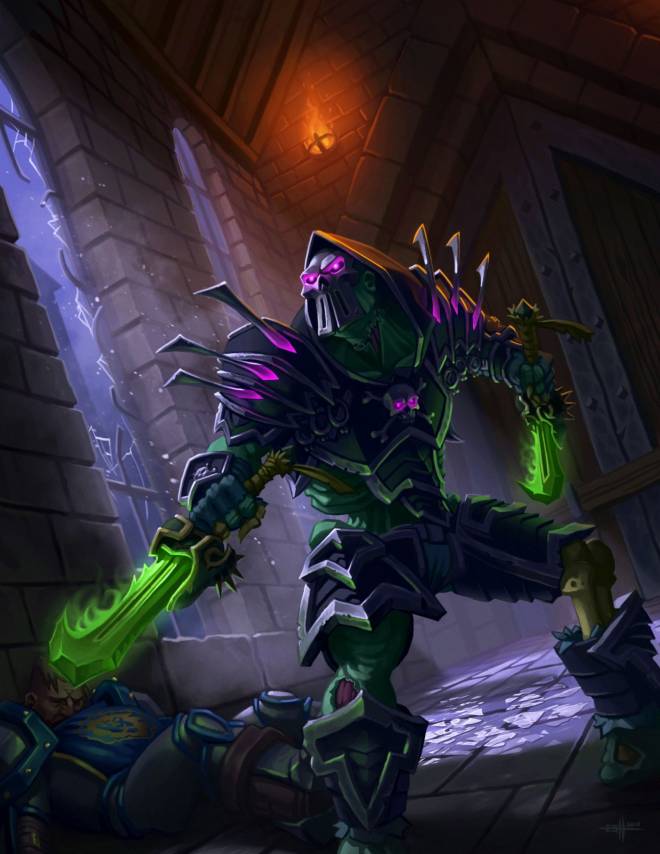 I'm not sure who thought it'd be smart to create a class that is strong from up close and can stun you about 5 times in a row and slow you down whenever you're not stunned... but whoever decided to make them led to the creation of the rogue. Rogues are extremely tough to escape and the damage they do is ridiculous. The ONLY way I can think about winning a fight with a rogue is by starting the fight. But, when he's stealthed and I'm unaware, good luck getting anything accomplished. He's just going to ambush me and rip my heart out from my chest without any issue. Relentlessly strong against hunters.