Imagine you can make enough gold in World of Warcraft every single month that you can buy the WoW coin and turn it in for a free month of play. Imagine being able to do that every single month. That's a lot of questing and other work that seems too difficult to manage, since the price of one coin is about 140,000 gold most of the time (at least recently). But with the Auction House (AH, for the duration of this post) this is attainable if you take some time everyday to "play" it. In this article, I'll be focusing on 3 major things that help me make thousands of gold daily as long as I sell my items correctly. I'll also leave a nice, hefty list of items I recommend you look to farm and sell on the AH for maximum profit. Let's begin! 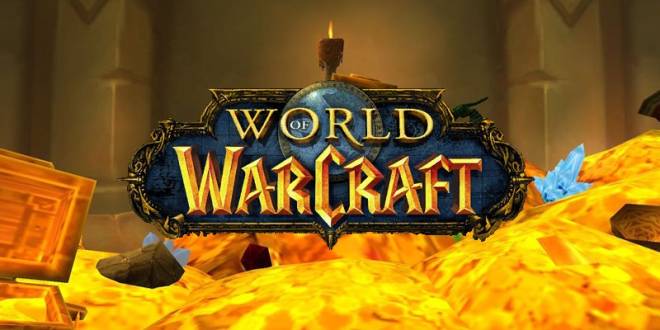 (All of the numbers correspond to the Thunderlord realm. Other realms' numbers will differ but they're been consistent in being profitable just the way that Thunderlord is.)   1. First off, make sure you take up Mining. A second collecting profession is also fine but not necessary. If you do take two collecting professions, the second I recommend is herbalism. Skins become less valuable over time. The only good thing about skinning is the abundance of skins but I still highly recommend mining, followed by herbalism. If you're opting for a production profession to go with the mining, go into engineering. It's a pain to level up but the mounts and pets you can make here and there are profitable. But there's even better ways to make money that are coming up! (ALSO, learn fishing. We'll talk about it soon.) 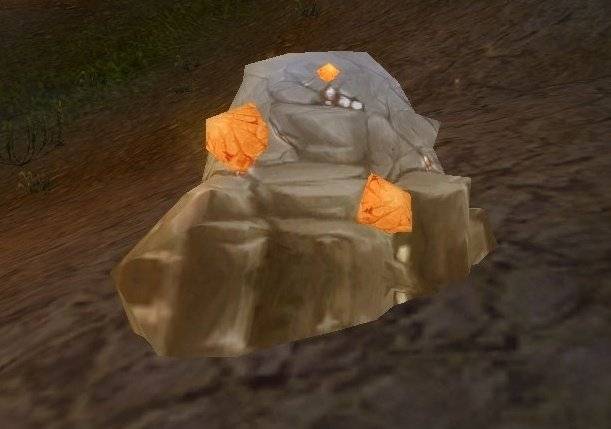 2. Next up, I recommend Mining because of the great amount of ore that is scattered around the world. Do you Pathfinder achievements to get flying in places like Kul Tiras and Zandalar. Monelite, Storm Silver, Platinum, and Osmenite are plentiful and you can rack up hundreds of gold of ore in minutes. It's insane. I'll get into the numbers shortly. But along the way while you're flying, dropping and collecting, then repeating the process, watch the waters. Fishing nodes are everywhere and you can profit from those, as well. Usually you'll get 3-5 fish guaranteed of the specific node type you find. Frenzied Fangtooth, Mauve Stingers, Viper Fish, and Lane Snappers are all profitable and you'll be getting 3-5 each time, so that's a big bonus. You may also be surprised with a Midnight Salmon. Sell them. They're a more rare fish that's also worth selling! Get used to fishing and collecting. Do some World Quests while you're at it. You'll come back to the AH with plenty to sell! 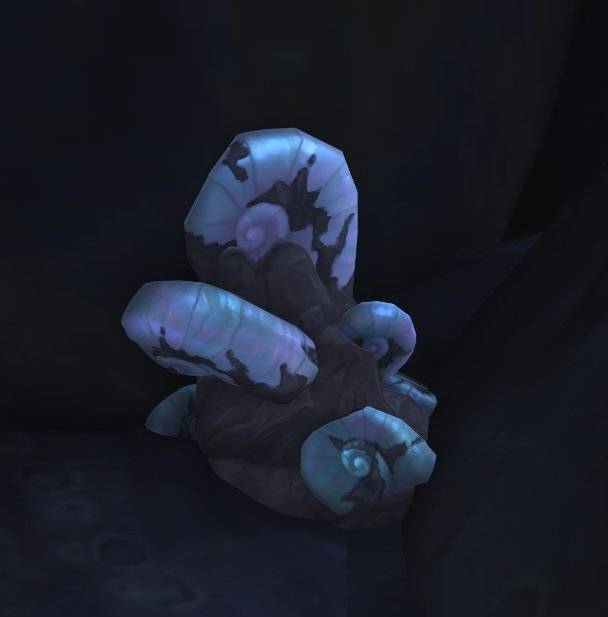 3. This is the last and most intense thing I recommend you do. Once you have mining learned and are at the AH... it's time to play and make some serious money. I'll be rattling some numbers out but they're specific to my realm. All of the servers are the same for the most part in the sense that certain items are more expensive than others, so don't hesitate to do this on other realms (some stuff is 3-5 times more expensive on Malfurion, FYI). 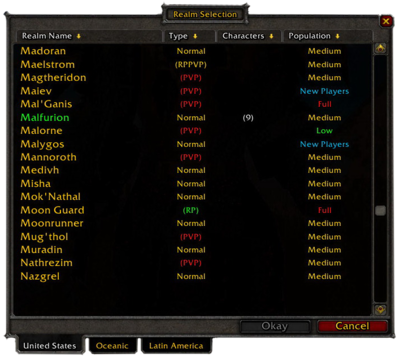 So, let's look at the AH and see all of the different final materials we've got. The last fish, ores, etc. Those are what we track and decide to give minimum buyouts for. For me, Monelite Ore is always going to be sold for 15 gold each. I save it all until then. Additionally, any Monelite Ore under 10 gold, I buy to resell at 15 when the AH has the smallest price above my minimum sell. If I buy 10 Monelite Ore for 10 gold each, that's 100 gold to buy. Sell all of them at 15 gold to make a 50 gold profit. Pretty miniscule, right? Well... not really. You see... there's hundreds of different stuff on the AH sometimes so there's great chances of making money. I'm currently waiting to see if my Osmenite will sell at it's usual 45 gold each. I bought most of it and have 604 of it up on the AH. 604 x 45 = 27,748. Not so small anymore, huh?   Search for some stuff and sell it at a minimum price. Buyout whatever is below a certain price. Enjoy the money income. Now, let me rattle a bunch of items off and the numbers I have. I'll then assume we bought 100 of it and sold it all, to show you the numbers we're looking at.       Here is the format I'll use: Item Name: (Minimum Sell Price - Maximum Buyout Price) x 100 = Profit   Again, these are for my server and my findings at the moment. Also, these are just the "buy to resell" items. Take into account that I'll also sell all of my naturally acquired items as well, which means 100% of the sell price becomes profit for me for those items. Anyways, here's my list.   1. Monelite Ore: (15-10)x100 = 500 Gold Profit 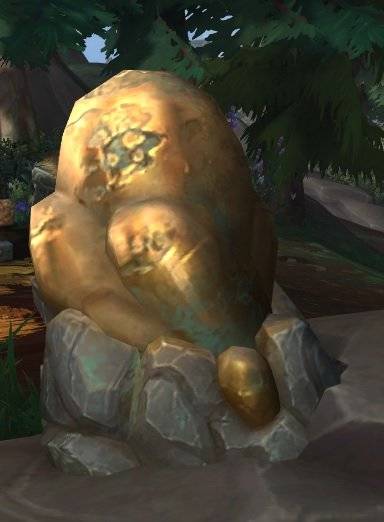 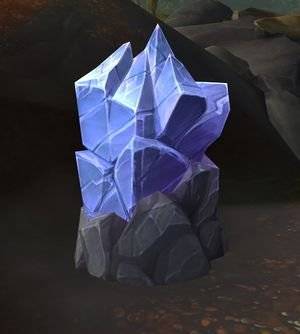 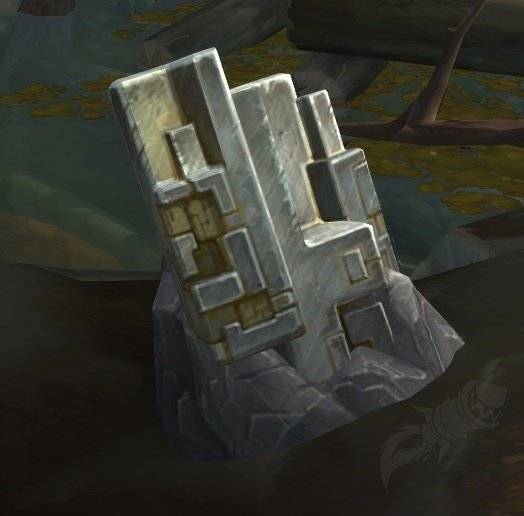 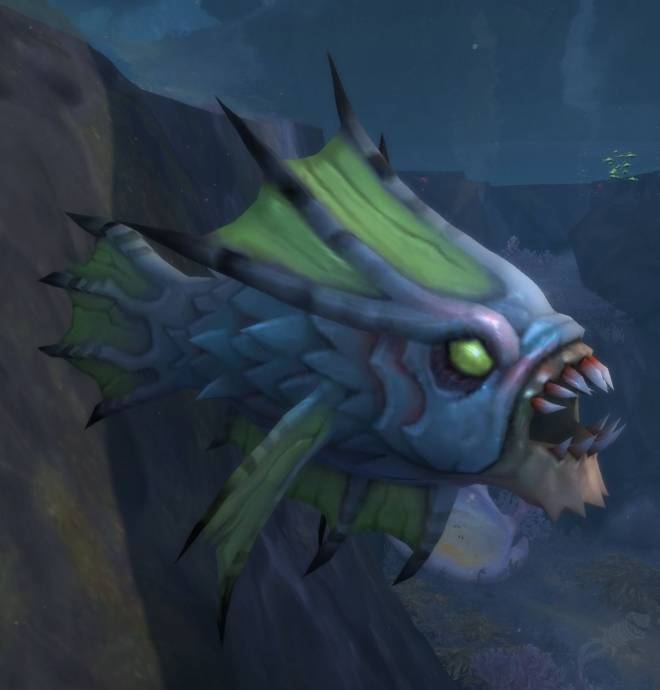 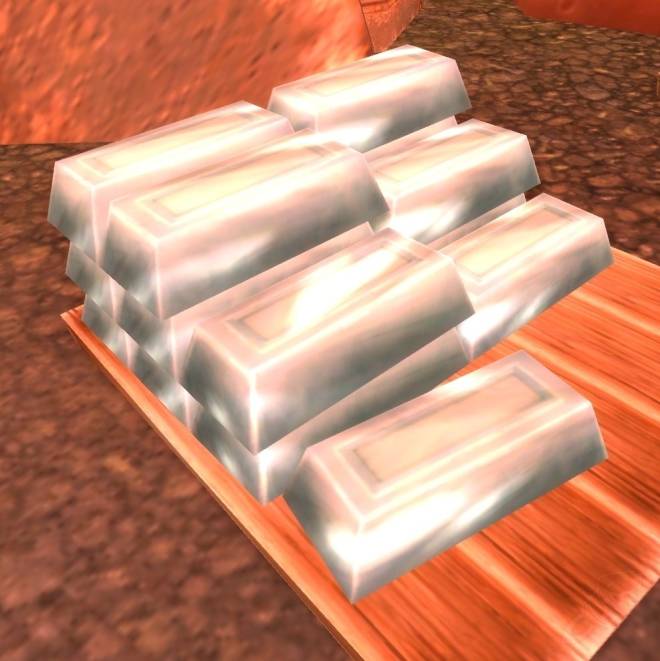 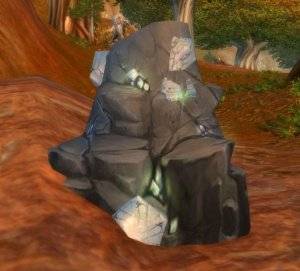 Here are other things to consider working on buying and reselling (or crafting to resell as a more expensive final product): 1. Gold ore (Gold Bar) 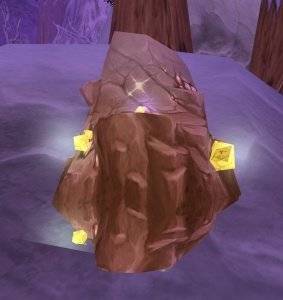 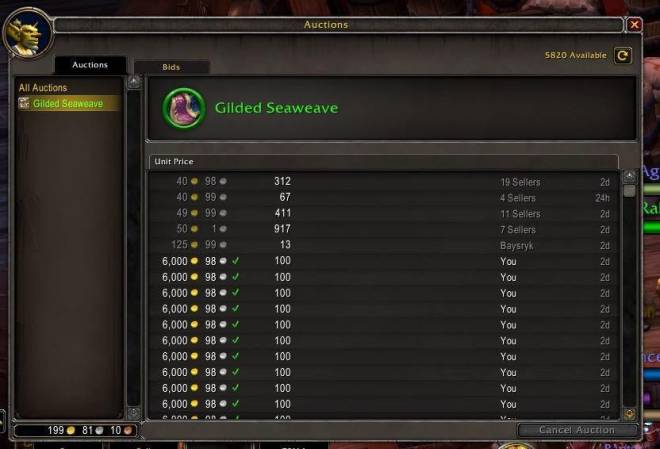 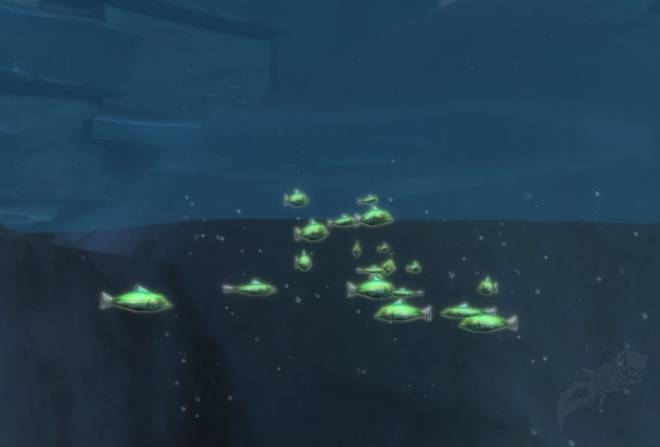 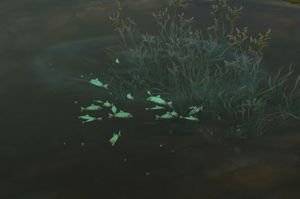 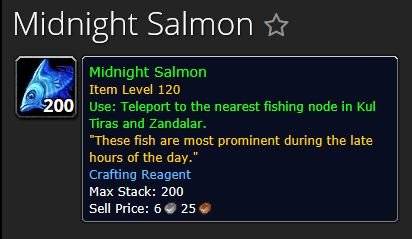 8. Great Sea Catfish 9. Maroon Ink (Big win on Thunderlord sometimes)   And much, MUCH more is out there that you can profit off of. Also consider the fact that many times, you may be able to buy upwards to 500 items or more at a time, getting you thousands of gold ready to profit. Another thing I'd like to mention is that certain items that you get from scrapping your items can be valuable and also from killing bounties. Kraken's Eye used to sell for around 2000 gold a piece but now has dropped to an average of 100-500 and there really isn't a "good" buyout price to raise the price on. So, keep your eye out of different stones, herbs, etc. Also, take into account the world quests that need things like shimmerscale and other things. This is a great time to raise the prices of those items if you have any because of the higher demand from people who don't want to farm them.

There's also some things you can buy and resell. Light Parchments sell for 12 copper at some vendors and I've managed to sell hundreds for a few silver to even one gold a piece. It's not a lot of profit but people actually buy it. The same goes for Coal, Chemical Blasting Cap, Durable Flux, and Insulated Wiring. Buy from vendors and resell for more. It's quite amazing.

So with all of that said, go experiment with your AH on your servers and find the perfect items to keep an eye on. You'd be surprised how many thousands of gold you can make in just a day (I currently have around 43K worth of items on the AH and another 7K to pick up from a load of Frenzied Fangtooth... and no, I didn't fish most of them myself). Enjoy your exploration and enjoy your money making. And most importantly, enjoy seeing thousands of gold coming to your mailbox at a time. It's sure to please you! 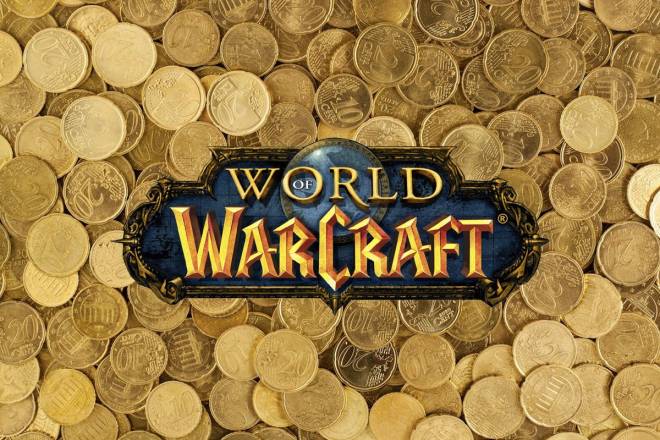