World of Warcraft: A Classic Question

One of the latest WoW Classic developments was the release of the WoW Token ( the in-game purchasable consumable item one could use to add game time without needing to purchase it with real money or vice-versa) in the Chinese market. Given the difference in global Warcraft economies, this makes sense for some items to be available to some communities and not to others, due to the nature of the way the game itself is available.   The nature of the way the token will be bought and sold has not changed, though given the extremely different in-game economy for WoW Classic, this does slightly change the availability of the token itself. As many players know, gold in WoW Classic is significantly more difficult to come by and some consider obtaining your first few gold pieces to be a right of passage in the adventure of Classic. If the value of the Chinese WoW token sits around the same price as the Retail one available for all players, it will be a very incredible feat for the average player to afford purchasing game time through this method. 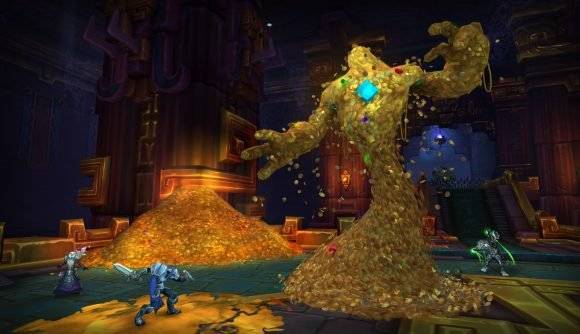 Now, an interesting debate is whether or not this token should be made available to the American audience of WoW Classic. As stared above, it could be used for players to achieve a very large amount of gold, which could be then used to purchase gear, crafting materials and other items to give a player an edge. While Classic does have a PvP scene, some battles taking literal days to resolve in the right circumstances, the aspect of balance isn’t quite as hot of a topic as it is currently in retail with azerite traits, Corruption effects and other traits that must be accounted for when letting players purchase gear with gold from the auction house.   Still, a lack of need for balance discussions doesn’t move some players towards the idea of others being able to buy up excessive amounts of the gear market for the simple asking price of $20. On the other hand, if a player is skilled and resourceful enough to get the gold collected to purchase a WoW Token and pay for their subscription for both retail and Classic WoW, this simply allows dedicated fans of both the old and new forms of WoW to continue their adventures without the need for a payment. 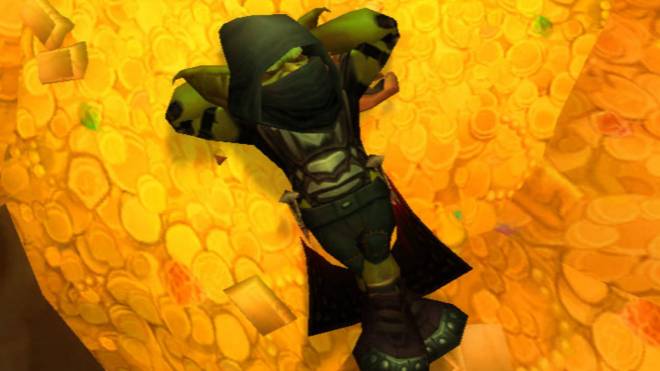 While this is, for some players, a harmless change, some crowds may believe that any change to the Classic experience ruins the nostalgic feel that the game is meant to produce. During the Classic beta, many claimed that changes had been made and while Blizzard released a specific article listing all the things that were, in fact, accurate to the Vanilla WoW patch at the time, the WoW token is the first link between retail and Classic besides the shared subscription.   From the supply and demand perspective, if players saturate the market with tokens, the price for purchasing them will naturally go down and allow a less-dedicated player to purchase their game time for ( moderately) less effort and allow the seller who had the real cash to sell the token with the gold desired.

All in all, I believe a Classic WoW Token is a harmless addition, but I’d be very interested to see other opinions/thoughts! :)