World of Warcraft: The Alpha Shadow

World of Warcraft’s next expansion was announced and covered extensively at the most recent Blizzcon back in late 2019, and since then we’ve had small bits of information come through about the exciting venture into Azeroth’s mysterious afterlife, but the true peak into this new adventure for the player will be when the Shadowlands alpha test is opened up to select individuals across the community. 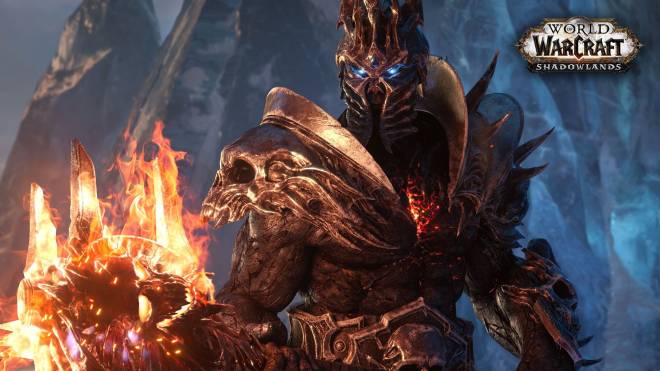 We’ve had no official information regarding the launch of the alpha test, but we do know the Battle.Net launcher has been updated with an encrypted ( sorry, dataminers! ) build labelled as 9.0.1.33451. This, combined with a growing consensus among popular World of Warcraft streaming channels such as Preach Gaming, hint at the Alpha launching very soon with the first look at the new expansion.   Now, with the current negative press revolving around Blizzard due to the buggy release of Battle for Azeroth’s 8.3 patch and less-than-favorable launch of Warcraft 3:Reforged, could be either a very positive or very negative sign for the future of Shadowlands. This leaves us with two possibilities. 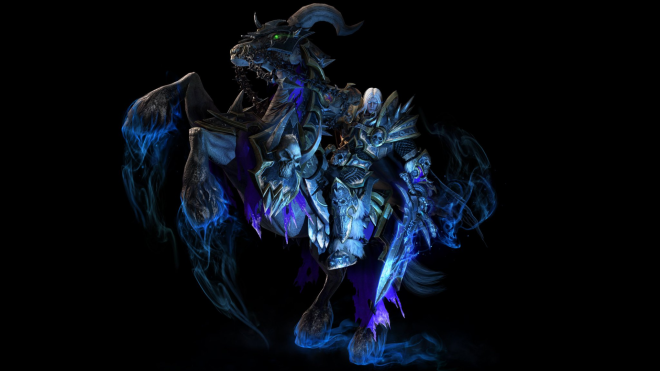 The first being that Blizzard is preparing the content as quickly as possible after wrapping up patch 8.3, and seeks to get player testing into the hands of the opted-in alpha and beta participants sooner rather than later. This runs the possible risk of the same result of Visions of N’zoth and Warcraft 3: Reforged, with content being pushed out towards a rumored Summer 2020 release date without the needed time for quality assurance.   Combined with the already-sour taste in players’ mouths over the raiding scene of 8.3, this result is the least preferable, with the future success of the World of Warcraft riding on a smooth launch for Shadowlands. The only positive to this specific possibility being that players would not be locked in to 8.3 only content for nearly a year, but many players including myself would prefer for content and activities to be polished before simply accessible.   The second possibility is that Shadowlands is actually farther along in its development than we are aware of and is actually up to the usual standard Blizzard has been known for with its expansions. This would mean with the alpha being ready so soon that Blizzard is both ahead of the eight-ball and plans for players to aid in the testing process for the long haul to avoid the issues of 8.3 and Warcraft 3: Reforged. 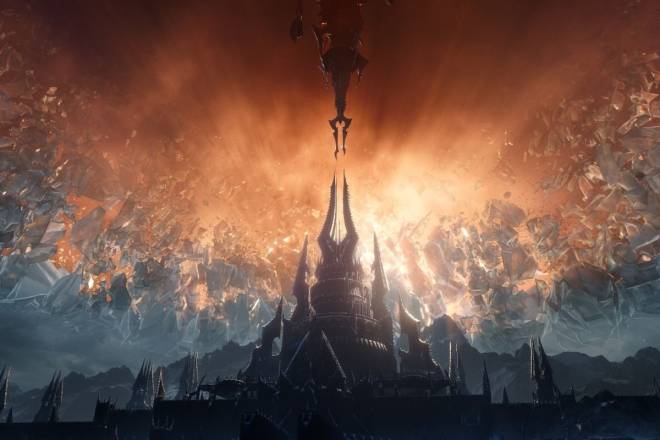 With the encryption mentioned earlier, it’s hard to tell which of these possibilities is the most likely, but you can be sure I’ll be keeping my ear to the ground and will be sure to update this post with any new information!