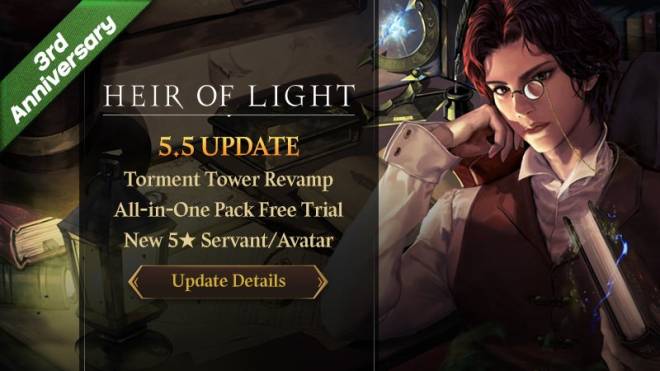 Greetings Heirs,   We are here with the 5.5 Update Patch Note. Please check out the details below.   5.5 Update Details:   ◆ Update ◆ [New Servant Added] 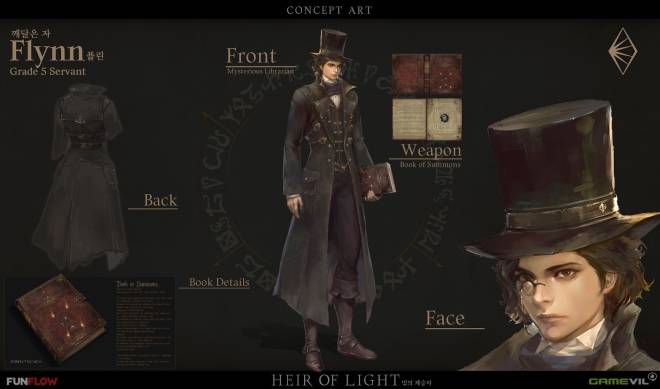 > New Servant, 5★ Flynn the Enlightened, has been added. 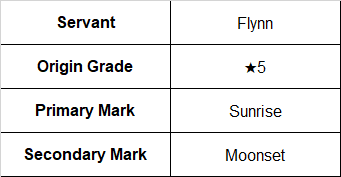 > The ATK/DEF/HP stats for Transcended ★5 Flynn are as follows.

> Collection Effect has been added for the new Servant.     [Ignis Avatar Added] 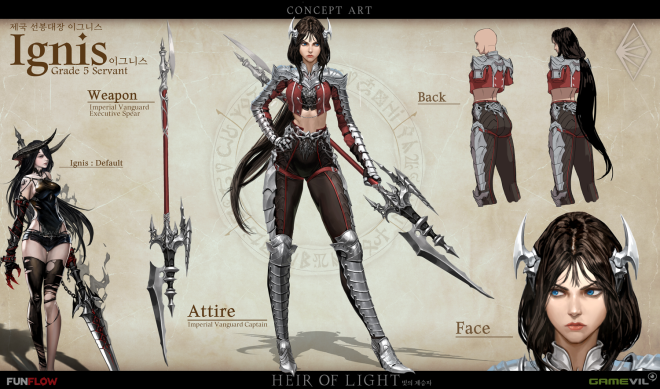 > The Empire's Spearhead, Ignis Avatar has been added. > You can purchase the new Ignis Avatar at $9.99 (US) during this promotion period. (Price includes VAT, based on Google prices) 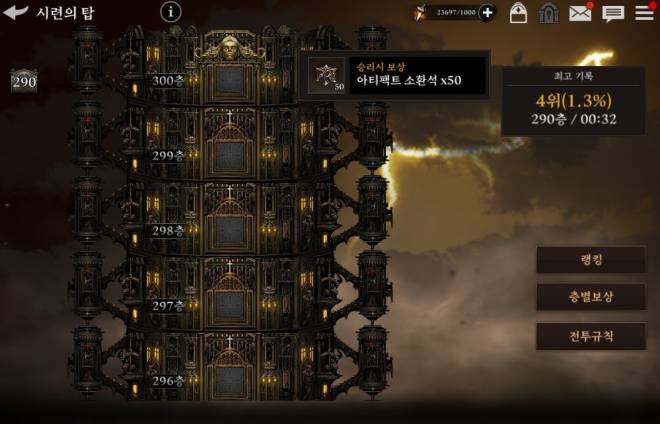 > Torment Tower has been extended to 300 floors.   ▶ Changes > Torment Tower has been extended. The season system will be deleted, replaced by Highest Records. > Season that was in session before the update will end, and you will not receive Rank Rewards from this season. > Previous rank, clear records, highest record data, and highest records per floor (for every 10 floors) will also be reset. (From now on, the highest records per floor will be recorded for every 20 floors.)   ▶ Battle conditions per floor 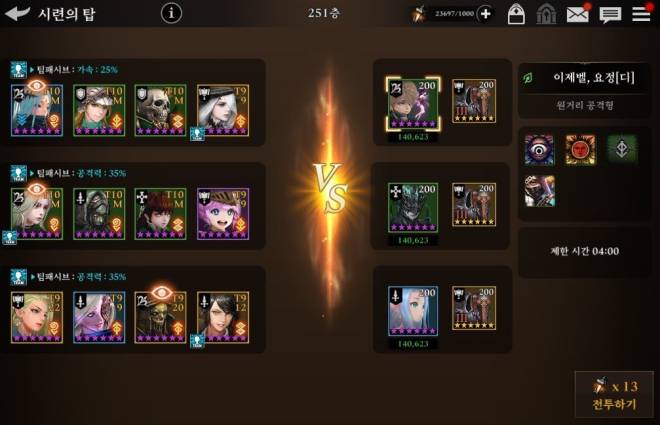 ◆ Servant Balance ◆ > Some of the 5★ Servants have been improved as follows.   [User Suggestion Implemented] 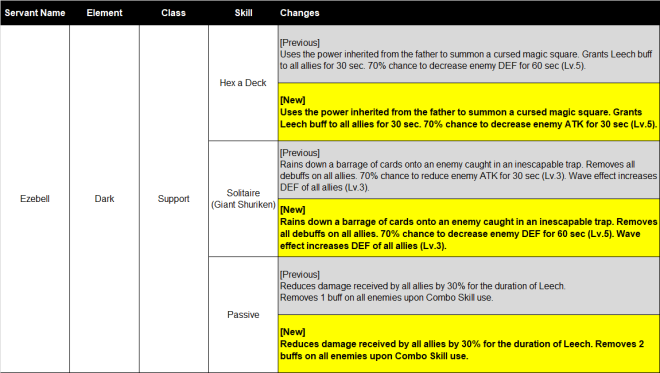 > The skill level up increase has been changed as follows. > As Servant Shard drop rate has been increased, the Gold drop rate has been decreased.   [Servant Shard Drop Improved] > The required repeat count for obtaining Servant Shards has been decreased for some tiles in Sanctuary. > The required repeat count and drops have been applied to both Shard-dropping Servants and non-Shard-dropping Servants.     [Decompose Limit Improved] > You can now Decompose (Prev) 1 time per week → (New) 2 times per week. > Decompose is available 2 times per week, regardless of your Servants' elements.   [Change Consec. Added to Potentials] > A feature that lets you change your Potential consecutively, “Change Consec.”, has been added.   ▶ How to use Change Consec. 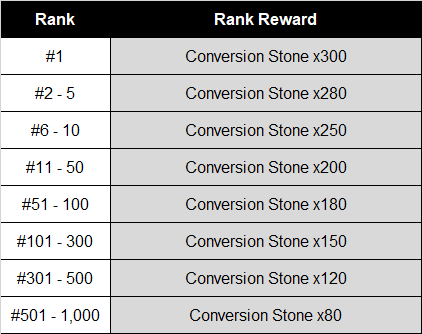 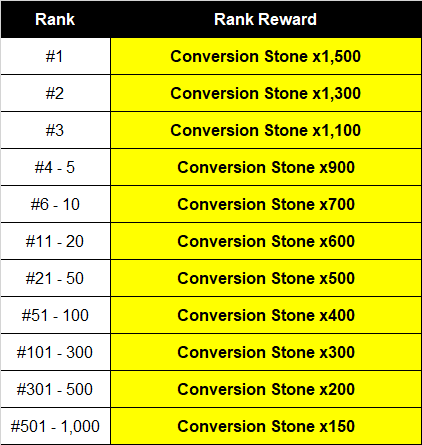 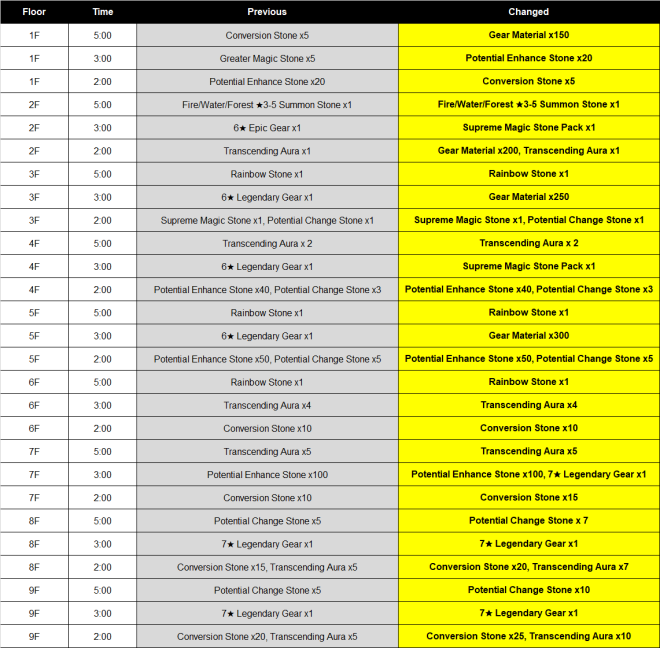 [New Item for Black Market] > Decreased the appearance rate of 1-3★ Summon Stones and added Transcending Aura. > The prices of Gear have been adjusted, and the appearance list has been adjusted to include 7★ Gear.   [Gear Settings Improved] > 6★ star grade and grade selecting options have been added to bulk selling in Gear Settings. > Grade conditions of bulk selling do not apply to 7★ Gear.   [Crafting Materials Max Amount Improved] > The maximum amount of Crafting Materials you can have has been increased from (Prev) 99,999 → (New) 999,999.   [PvP Token Recharge Text Edited] * “Recharge 10 PvP Tokens” has been added to the game, so the text has been changed from (Prev) “Recharge PvP Tokens” → (New) “Recharge 20 PvP Tokens”.     ◆ Shop ◆ [HoL Birthday Pack / 3rd Anniversary Pack Added]

> A new pack has been added to celebrate the Heir of Light’s 3rd anniversary. > Available for purchase at Packs.   ▶ Items 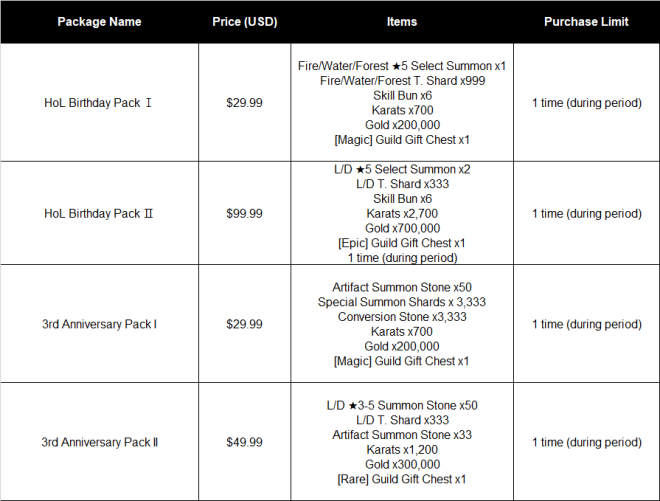 [New Servant Selection Pack Added] > A new pack that gives you the new Servant, Flynn, has been added. > Available for purchase at Packs.   ▶ Items 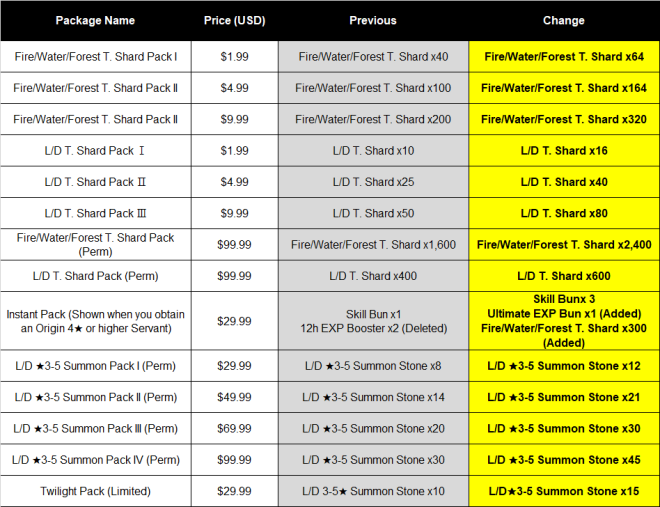 ※ Rewards that are not on this list remain unchanged.   [Guild and Party Shop Improvements] > Gear has been deleted, and Gear Material has been added to Guild Shop and Party Shop.