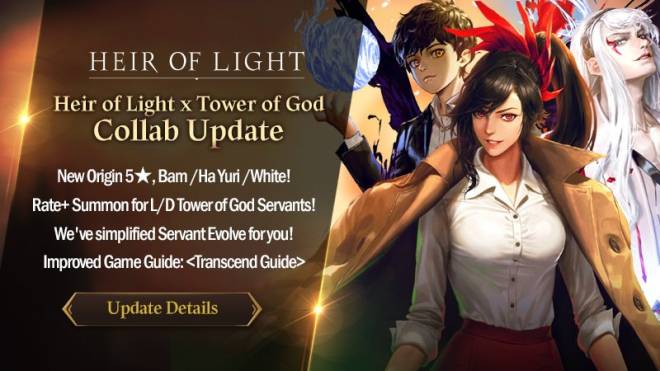 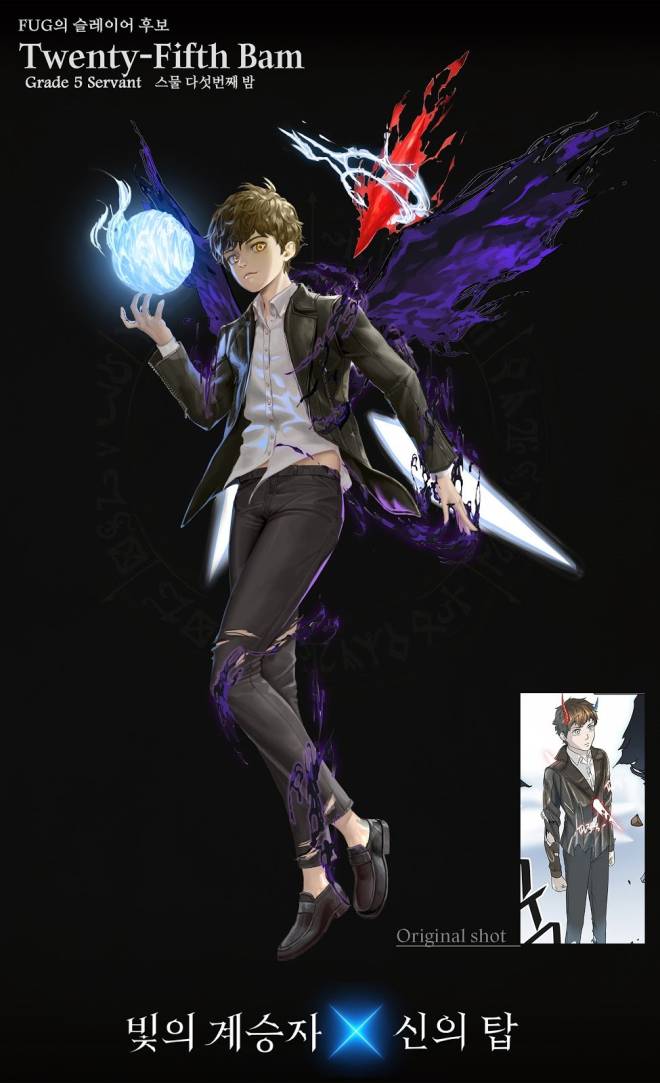 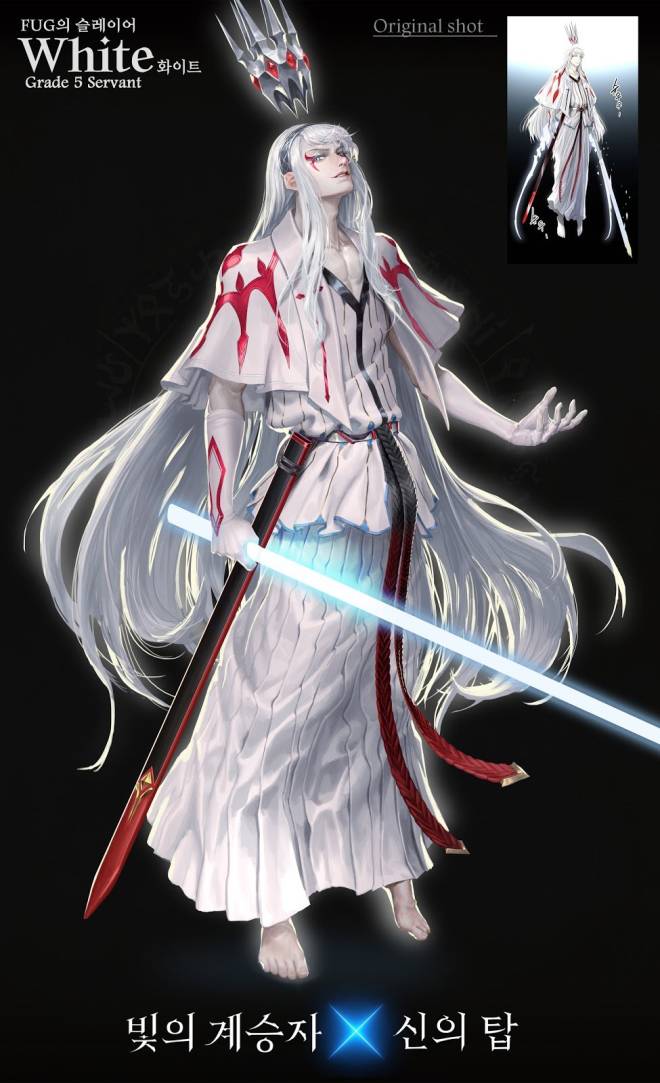 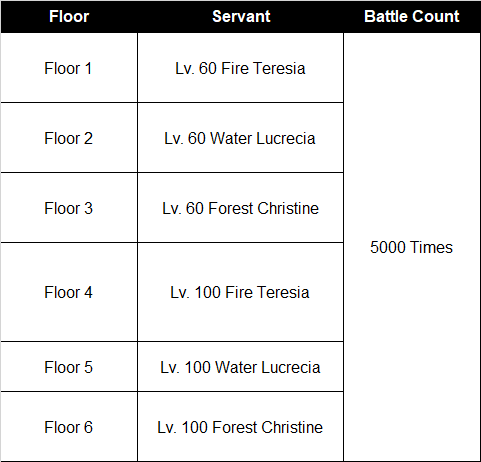 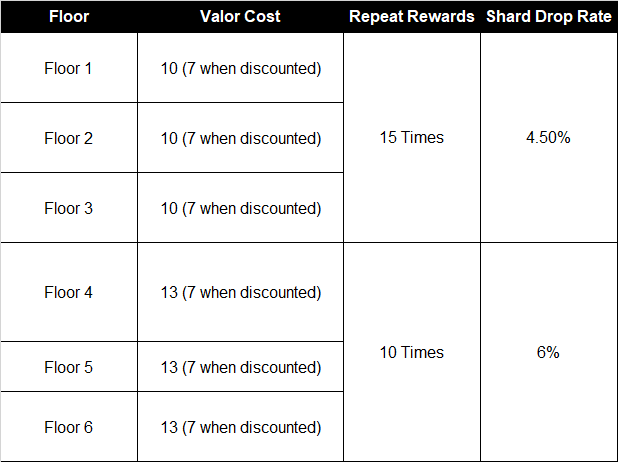 > If you obtained the Special Potential Skill #4 listed above before the update, then you can continue to use it. However, the passive skill for Dark Aria and Light Ifrit will not be activated.     ◆Improvement◆ [Evolve Process Reduced] > To simply the evolve process, the previous evolve process has been reduced. > Servent Evolve tab has been removed and you can evolve servants in the enhance tab with Gold.

1. New Evolve Process > Select a servant by pressing Servant -> Enhance. > Review the Level and Stat changes upon processing the Evolve. > Press Evolve to complete the Evolve Process.   2. Changes due to the new evolve process > Evolve information and tutorial has been changed to fit the new evolve process. > Evolve Bun will no longer drop from Explore and Dungeons. > The tip displayed on the loading screen has been changed. > The Game Guide -> Upgrade Guide #8 has been changed. > The quest reward will change to Gold if the reward was an Evolve Bun. > The dismiss gold for ★2~4 evolve bun has been increased. 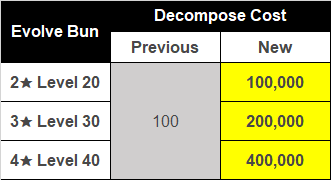 [Friend List Improvement] > It will automatically cancel the friend request and remove the user when you accept a friend request from a user with a full friend list.   [Craft Material Servants Improvement] > Servants equipped with Marks can be used as a crafting material for the craft. > If you use servants equipped with Marks as a crafting material, the equipped mark or marks will disappear.   [First 5★ Achievement Reward Changes] > The evolve bun rewards in the First 5★ Achievement Rewards have been changed as listed below. 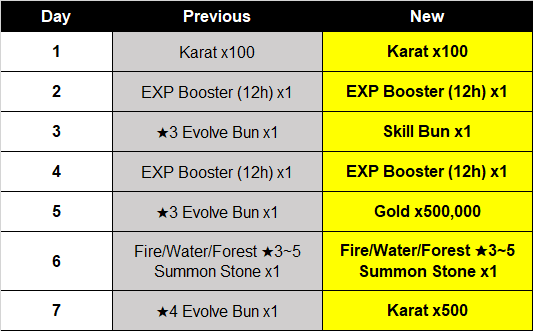 > Loading tooltip has been edited to reflect the adjusted Transcendence details.

[Guild Gift List UI Improvement] > The time duration for the Guild Gift in the Guild has been changed to match the display as the mailbox. (Previous) 19 Hours 12 Minutes ---> (New) 19 Hours. > The guild member's level info has been removed and adjusted the gift duration to locate next to the Guild Gift Icon.   [Potential Skill Icon added to the Collection]

> The purifying speed has been reduced but increased the success rate when purifying a servant with low growth score. 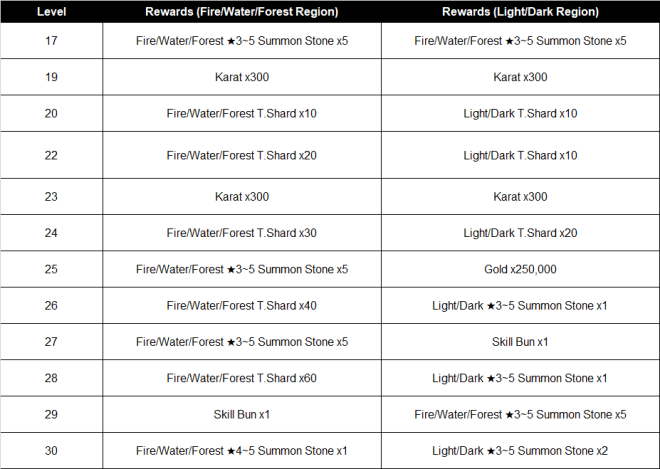 [Black Market Item Lists Improvment] > Due to the reduced servant evolve process, the ★3 Evolve Bun and ★4 Evolve bun have been removed from the Black Market and increased the rate of EXP Bun (All Element) and Rainbow Stone.   [Corrupted Waterway Red dot notification Improvement] > A new season has started for the Corrupted Waterway and Red Dot will be displayed on the Corrupted Waterway Icon.   [Dungeon Level Changes] > The several Boss Level in Gear Dungeon and Awakening Dungeon have been changed   [Guild Level Info Notification and Display Improvement] > A notification will be posted on the Guild Chat upon leveling up the Guild. > Guild level info has been added to the Guild War Guild List.   [Bloom Effect Improvement] > Collection and Lobby bloom effects have been minorly changed.   [Teresia Modeling Changes] > Teresia's modeling has minorly changed   [NAT ★3~4 Servant Passive Skill Icon Changes] > NAT ★3~4 Servant Passive Skill Icon has been changed to be unified as below.     ◆Shop◆ [Tower of God Collab Servant Shard Pack Added] > The Tower of God Collaboration special servant shard pack has been added.

[Potential Skill Change Stone Package Content Changes] > Potential Enhance Stone x 100 has been added into the Potential Skill Change Stone Package.   [Items Removed] > The Bond Ticket has been removed. **(May change in the future) > The Evolve Bun in the Shop -> Guild has been removed due to the changes in the evolving process.   [Auto Repeat Pack (30 Days) Removed] > The Auto-Repeat Pack (30 Days) will be removed from the shop after the 4.7 Update. > If you have previously purchased the package and have duration left, it will continue until the remaining duration. However, it will not be available for purchase. > You will be able to receive all the rewards and benefits until the remaining duration of the package.   [Skill Enhance Pack Content Changes] > Due to the changes in the evolving process, the skill enhance pack content has been changed as listed below.