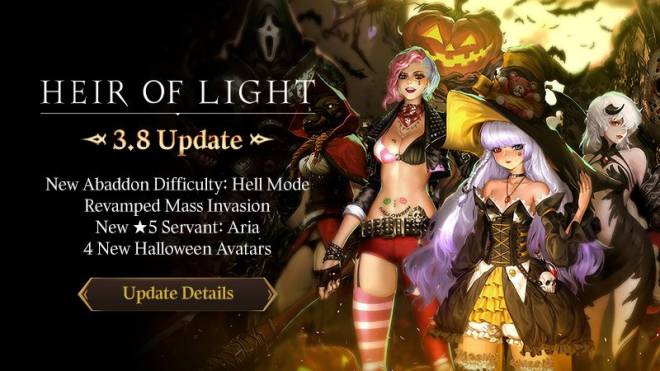 Greetings Heirs,   I am here to go over details of 3.8 Update. Please check out the details below for details!   ◆Update◆ [New Abaddon Difficulty: Hell] : Abaddon will be receiving its third difficulty level - Hell Mode!   ▶ Details : In Hell mode, a boss doesn't change seasonally. : All bosses in the Hell mode have Relation Effects and DoT Immunity. : Second boss spawns 30 seconds after the start of battle or when the first boss's HP drops to 30%.   ▶ Access and Battle : Progress of entry and battle is the same as that of Normal and Hard modes. : You can enter the mode by selecting "Hell" on the right side of the Abaddon menu.

: The amount of Valor required for entry and available Gold and EXP are as follows: 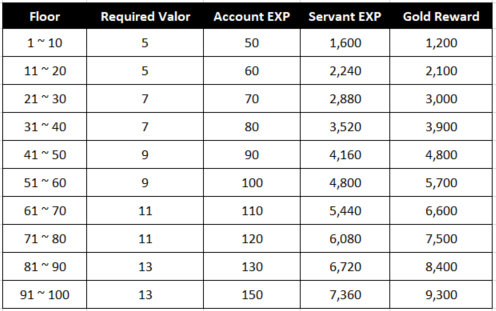 ② Weekly & Season Rewards : Ranks are determined based on cleared floors and time every week. Rewards are available based on these ranks.   [Mass Invasion Revamp] : Origin 5★ Servants will now invade your Manor!

▶ NEW Mass Invasion Updates : Shards of Origin 5★ Servants that cannot be obtained from Explore have been added to Mass Invasion. : You'll be able to take on various Servants of varying difficulties in Mass Invasion. (Servants and the number of invasions may be different depending on the Mass Invasion event period.) : You can enter the mode only during the event. The maximum number of clear attempts is set to 10,000 times. : This Mass Invasion Event Period: 10/28 (After v3.8 update) - 11/24 11:59 PM (Server time) : A Mass Invasion event lasts for 26-33 days and will be changed at the time of a major update. : Invading Servants will also be updated when a different Mass Invasion event begins.   ▶ NEW Mass Invasion Features : You can obtain Servant Shards that are not available in Explore. : You can also earn double the Shards when you use Double Summon Shard Pack or All-in-One Pack. : You'll be able to enjoy 30% reduced Valor cost when you use Repeat Battle Pack II or All-in-One Pack. : You'll earn 1 guaranteed Servant Shard when you win a certain number of battles. : Repeat Battle is available when you clear a battle with 3 stars. : Lv. 60 bosses are easier, but provide fewer shards. : Lv. 100+ bosses are more difficult, but provide more shards than Lv. 60 bosses in return.   ▶ Access and Battle : When Mass Invasion happens, you can tap on the "Mass Invasion" tile or the Mass Invasion icon on the World Map to enter. : For one Mass Invasion, you will see a list of five Origin ★5 Servants. : You can select any Servant to start a battle regardless of the order displayed on the list. : Mass Invasion provides up to 10,000 battle attempts throughout all floors as long as it's available for a given time. : 1 attempt is deducted each time you win a battle. It will be kept when you lose. Ex.) If you have cleared Lv. 60 Fire Ignis 2 times and Lv. 110 Water Mildred 3 times, 5 attempts will be deducted. : Rules in the Mass Invasion are the same as those of "PvP".   ▶ Clear Rewards : The following rewards are available based on cleared floors and enemy level, regardless of Elements: 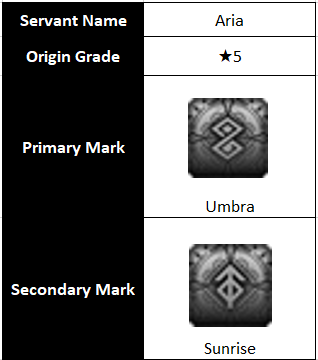 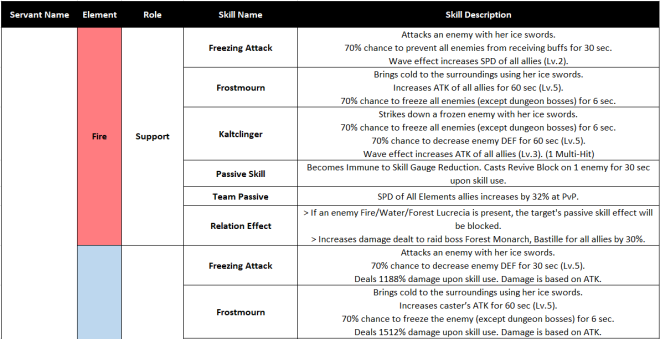 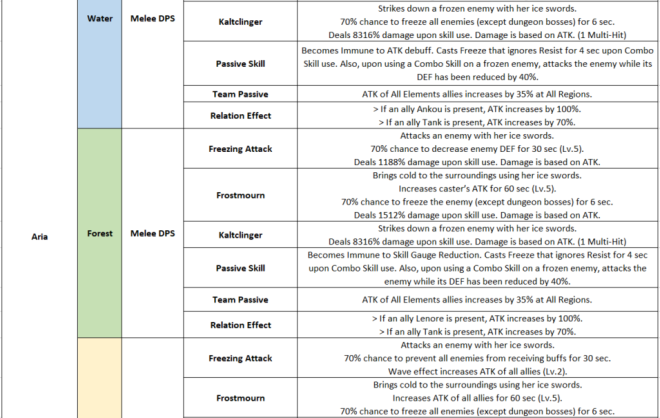 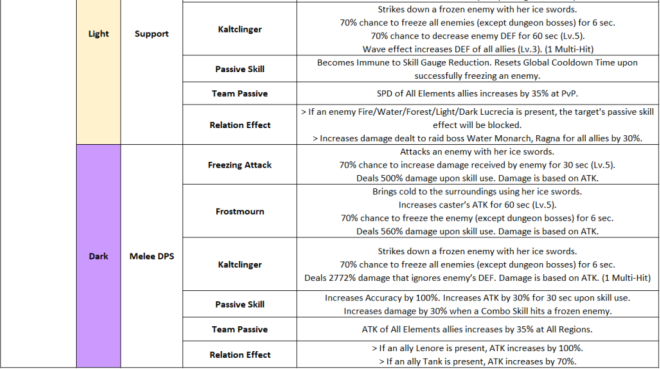 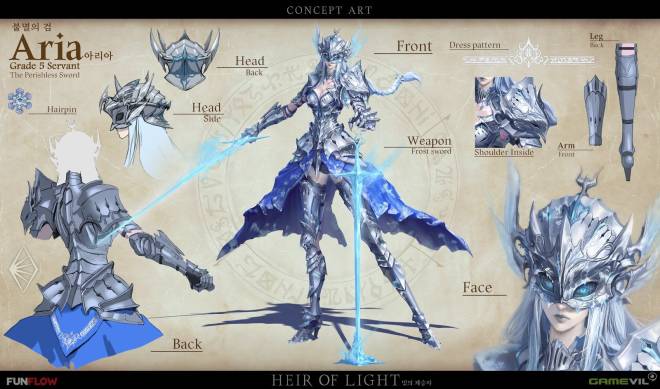 : 5★ Aria has been added to Summon Stone Drop Rate and Fusion Rate to accommodate her update. : She is also available in Rate+ Summon:

[New Halloween Avatars] : The following ★5 Avatars have been added: [Halloween, Mildred], [Halloween, Lucrecia], [Halloween, Heylel], and [Halloween, Ankou] : You can buy these 4 special Avatars at a special price below. : Includes VAT. (Google)

▶ Special 4 : New Potentials for Potential Special 4 slot has been added for some of ATK/DEF-based DPS Servants:

: Servants who will receive the updated Potentials: : These Servants can inflict additional DEF Reduction on top of the existing DEF Reduction effect. They can reduce DEF up to 80%. Ex.) When they inflict 70% DEF Down (Lv. 5) and 50% DEF Down (Passive) on an enemy afflicted with 28% DEF Down (Lv. 1), the total amount of reduction is 80% instead of 92%.   ② Edited Slot Descriptions : More details have been added to Potential Slot 3 for Tank Servants:

: If you have a Water Lenore in your Barracks that fulfills any quest requirement, you can complete quests by pulling her out and then going to the lobby.   [Improved Abaddon] ① Team Save by Floor : In Abaddon, teams can be saved automatically based on difficulty and floor. : Team Save is done automatically based on your most recent play history regardless of results.

② Improved Next Floor Feature : When you tap the [Next Floor] button in the battle result pane, you'll now be directly transferred to the battle prep menu of the next floor.   ③ Changed Rank Calculation Range : Rank calculation range has been changed from "Hard" mode to "All Difficulties". : Abaddon Rank will now display difficulty and cleared floors to accommodate this change.   ④ Improved Season Rewards : Season Rank Rewards have been updated to accommodate the Hell mode update: 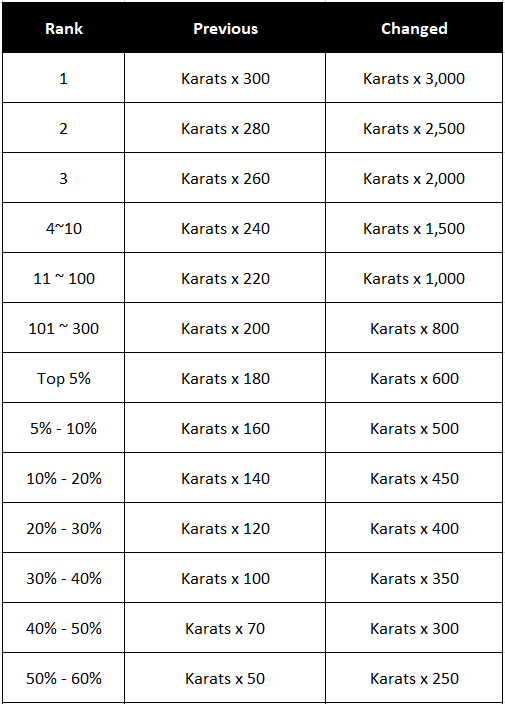 ⑤ Normal - A and Normal - B have been removed from the User Info pop-up.     [Battle - Ranged Servant AI Improvement] ① Improved "Maintain Skill Range" Feature : A ranged Servant will now secure its skill range when a target closes the distance by -2. (For example, when a ranged Servant's skill range is 8, if a target narrows its distance down to 6, then the Servant will start to secure distance.) : The time to secure distance takes up to 1.1 seconds, and the ranged Servant will stop its action upon reaching the maximum range. : When the ranged Servant encounters a wall, then it will start moving along the wall. : When a targeted melee Servant dies while chasing the ranged Servant, then the ranged Servant will stop securing its distance.   ② Removed "Move When Hit" Feature from Range AI : This feature has been removed as the "Maintain Skill Range" feature has been improved. (This will resolve the issue where a ranged Servant starts moving and attacks once more when it's hit while having already secured enough distance.)   ③ Changed Ignis's AI Type to Ranged AI : Ignis's AI type has been changed for her to maintain her maximum skill range.     [Added Bulk Summon Feature for 4★ Servant Shards] : You can now summon 4★ Servant Shards multiple times. : You can summon up to 10 times at a time depending on the amount of Servant Shards you own.     [Changed Conditions for Team HP Indicator Display in PvP Modes] : HP ratio shown on the Team HP Indicator will be different based on the number of Servants deployed in PvP modes. : Starting with a total of 100%, the HP ratio will be shown as [Number of deployed Servants/100] based on the actual number of deployed Servants compared to the maximum number of deployable Servants. : The HP ratio is displayed based on the start of battle. It will not fluctuate even when a Servant dies or revives during battle. : This change is only to make the HP Indicator clearer; win-loss conditions in PvP haven't changed.

[Improved Buff & Debuff Icon Display in PvP Modes] : Icons for buffs and debuffs that affect enemies will now be displayed up to 3 lines in PvP, Infinite PvP, and Global Infinite PvP. (Was 2 lines) 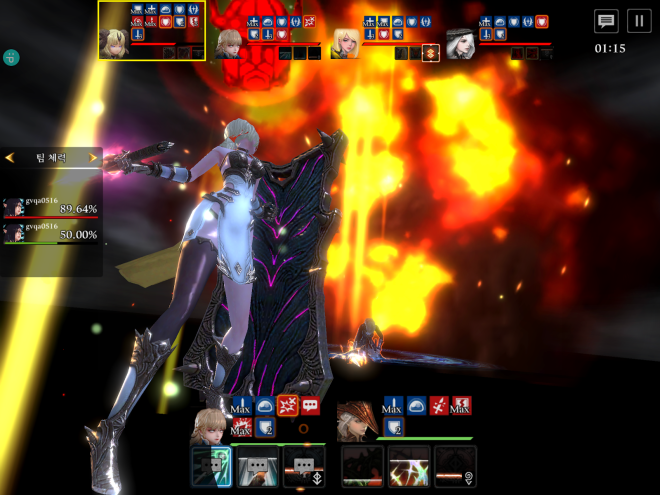 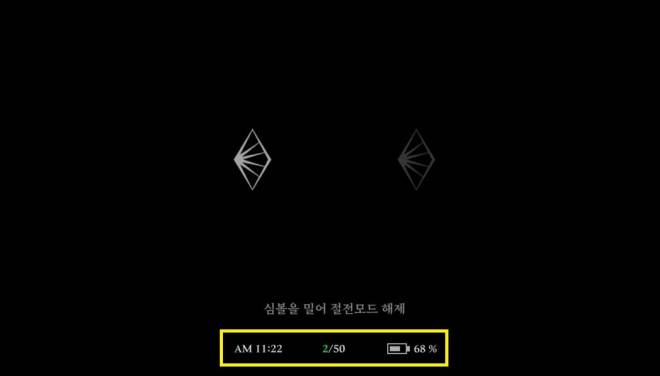 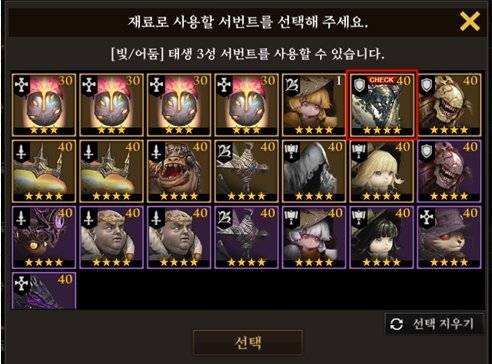 [Improved Repeated Cinematic Scene Display] : The cinematic scene where Enoch, Heide, and Sphinx appear will only be displayed once instead of being displayed repeatedly. : It will no longer be displayed in an account if it has already been displayed once.   [Reduced Potential Enhance Animation Time] : When you tap the Enhance button in the Potential Enhance menu while the "Don’t show me this again." has been checked, it will now display a result directly without playing the gauge-filling animation.   [Boss Invasion - Rating Info Display in Battle] : A star rating will now be displayed at the top right corner of the screen during Boss Invasion battle. 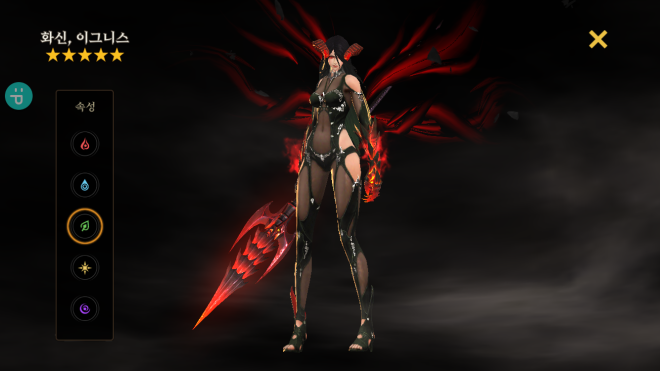 [Edited Boss Invasion World Map Icon] : The "beta" text has been removed from the Boss Invasion icon found in World Map.   ◆Shop Updates◆ [Added Halloween Event Packs] : New Halloween Packs are now available that allow you to choose one Servant out of the following: Fire/Water/Forest Ankou, Heylel, Ignis, Lenore, Lucrecia, and Mildred (Total 18) : This pack can be purchased once during the designated sale period. (Go to Packs)

[Added Lv.20 Pack] : Lv.20 Pack is now available for purchase upon reaching Crusader Lv. 20. : This pack is available only once for 14 days starting from when you reach Lv. 20. (Found at Packs) : Those who have already reached Lv. 20 will be able to buy this pack within 14 days after the update maintenance is complete.

[Updated Availability for Some Packs] : We've extended the repurchase period for Repeat Battle Pack I, Repeat Battle Pack II, Double Summon Shard Pack, and All-in-One Pack, so that more Heirs would enjoy the Payback event benefits. (See the table below.) : You can still repurchase the aforementioned packs even if you're currently receiving perks. 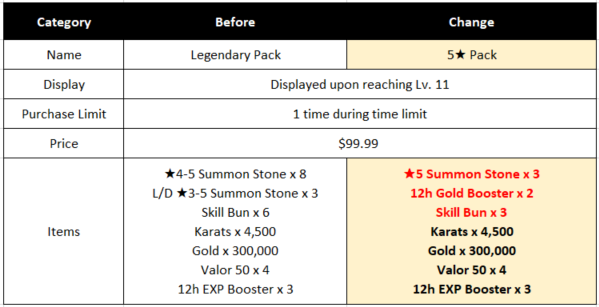 [Added Sale Display] : You'll now be able to see both original price and discount price when an Avatar is on sale. : They'll be displayed as the image below. (Shop > Avatars) : Discount information will also be displayed at the payment pop-up in Google.

② Improved Pop-up ▶ Pop-up for Duplicate Avatar Purchase : You'll now see different messages depending on your Avatar possession when you try to buy one:

▶ Pop-up for Additional Avatar Acquisition : You'll now see a new pop-up when you claim an Avatar with the same Element as the one you already have from your Mailbox. 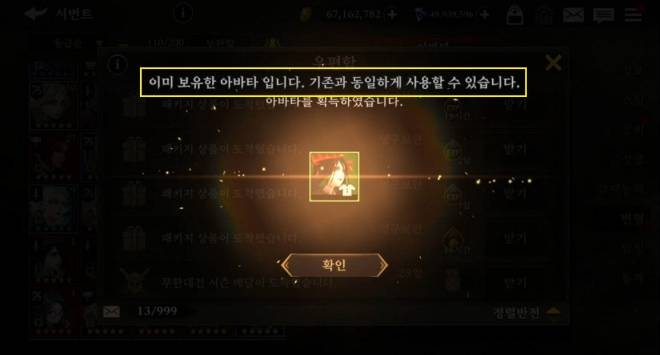