Hey guys, so I’m sure everyone knows about the basic stuff , ie what’s needed, from the 3 tanks which need 15 k def, phase one needing a speed dps, phase 2 a def dps and phase 3 an attack dps. Now the tips I will be sharing is more for those who want to do it in one minute flat certainly less than two mins. What are some of the best servants ? Water Blavatsky is probably the best speed rgb servants there for this raid, she strips and is a great servant for the first phase. For def stage, any of the arch angels are good here, Ideally a fire or water for those who need that extra heal. In terms of specifically a speed run, I have noticed there isn’t a def dps for raid better than the fire AA, he gives immunity which is insane for raids, plus an additional 20 percent of combo boost to dps on a crit which again is insane for those who look for speed runs. For the attack phase, any aoe servant is the best, ideally it would be ignis or Mildred. There is no need for more than one healer, you can vary it between fire a lucien which gives relation to ignis or either forest heylel which cleans debuffs on allies. Another great shout out is the fire valky in which I didn’t get during the collab 😢she gives additional skill gauge to dps servants on her active skills. plus she gets rid of debuffs As for support , the remaining two spots should used for supports which give off additional relation to your dps servants.water a sphinx is probably the most used servant on raid, she gives additional 20 percent skill gauge for dps .. Another great servant is the blue heylel.. she cleans. Now the key tips for speed runs has to be, all of the dps servants needs to be able to kill each phase with one proc of their combos .. Also having two aoe servants is great incase one misses So gearing up is a must! And increase world raid damage is a must too when it comes to speed runs. Happy partying in raids , would love to see other speed runs from other servers ! My best is 55 seconds flat! 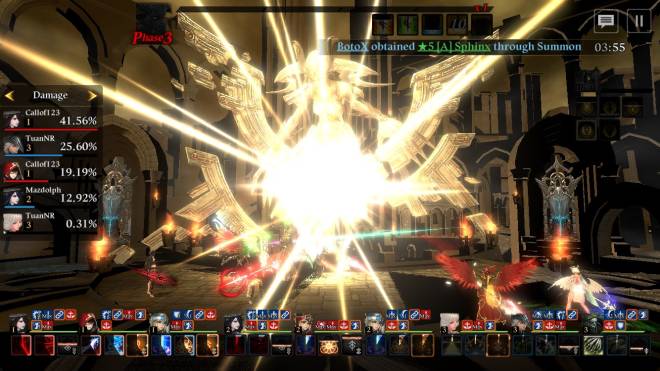 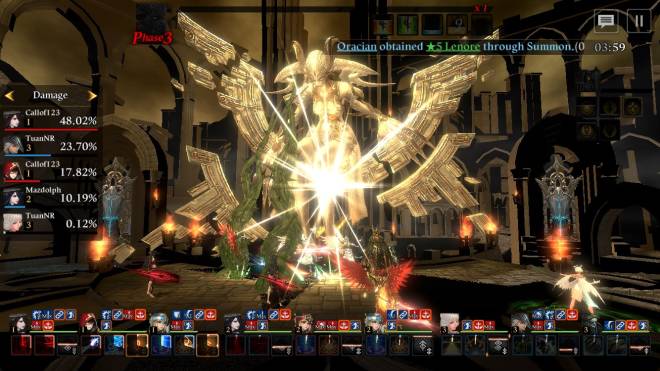