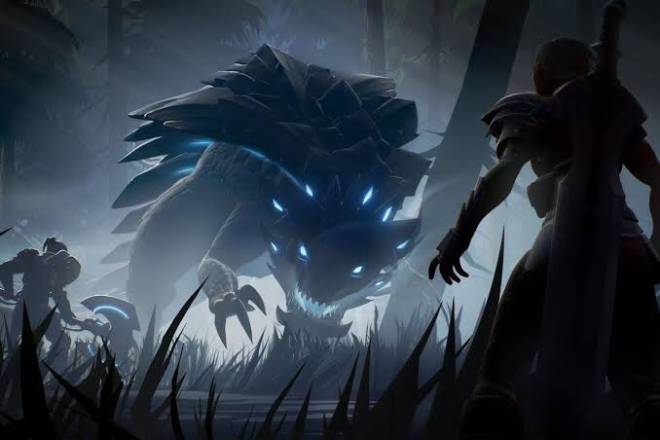 At the end of May, the free-to-play game had 5 million playeers, up from the previous weekend, when the company passed the 4 million mark. In the month of May, Dauntless was number one free-to-play game on PlayStation 4, one week after release. Announced during the Nintendo E3 Direct, Dauntless will make its Nintendo Switch debut today on the show floor. Dauntless will launch on the Nintendo Switch later in 2019. My thoughts 🤔: Cool stuff lol still cant imagine playing dauntless on a switch 😂 (i dont mean to offend the switch users ;-;) #dauntlessinfo