A few years ago, when I was first playing through Grand Theft Auto 5's story, I submitted a piece for community blog site Critical Distance about my complex relationship with Trevor because of the death of GTA4: Episodes from Liberty City protagonist, Johnny Klebitz. In the article ( https://medium.com/@danjlipson/why-i-cant-kill-or-forgive-trevor-ab551a122909 ) I lamented the death of perhaps the most morally sound character in GTA history in an effort to introduce the most morally deranged one, Trevor. 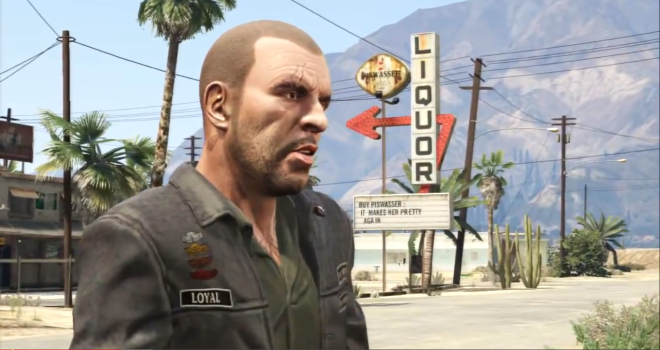 With some of the online additions to GTAO, it's like Rockstar started reopening the wounds. Back in 2016, the game introduced motorcycle clubs as part of a big update. It was a great way to get players cruising around the lesser-traveled parts of Los Santos and create their own motorcycle gang together with other players.   The only problem? Rockstar North already brushed aside a huge chunk of the canon by killing Johnny early in the single-player story, and they further drove a nail into the coffin by making all of the biker-related online content centers around building a drug-smuggling empire (Johnny was very anti-drug). It seems like Rockstar wasn't just content in killing their canon, they had to bury it, too.   As Ballad of Gay Tony gets introduced into GTAO, we might have another chance for Rockstar to kill their own darlings, but because it was spared from the single-player treatment, Luis and Tony might have a bit better luck. 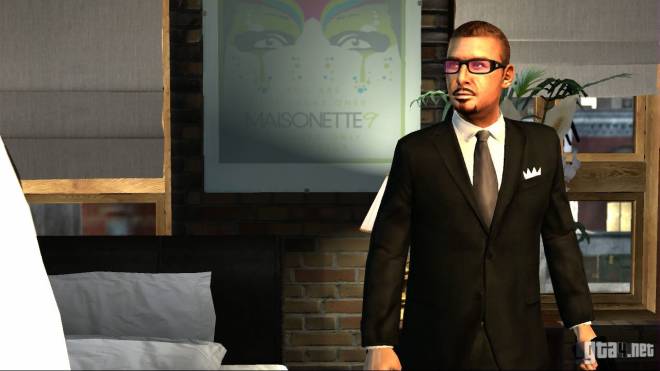 While Johnny's awesome and close-knit biker gang from the Lost and the Damned will never see another day in the sun, it's nice to know that After Hours will be bringing back Gay Tony to usher us into the nightlife. While Luis Lopez is nowhere to be seen, that may be for the best - last we saw of him, he wanted to focus on his family and start living large in Liberty City.   ---   Are you happy Rockstar brought back Gay Tony? What other past Rockstar characters do you want to see them revisit?