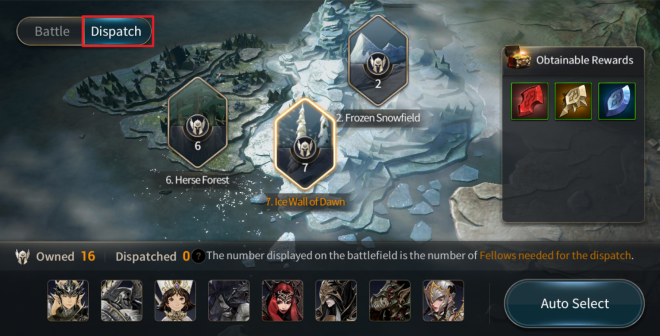 ■ A sweeping system has been implemented for Boss Battles 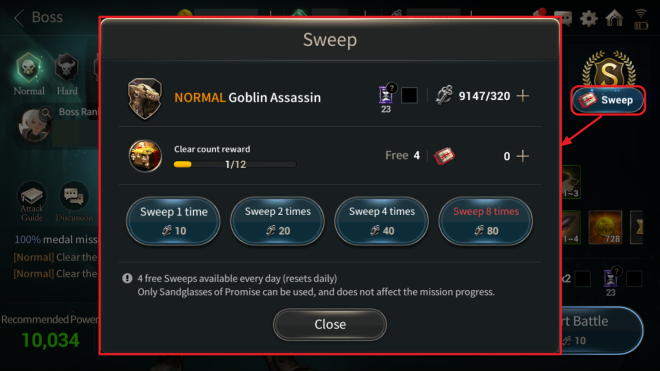 - Can be used for free 4 times per day, and initializes at 05:00 AM ■ 4 new types of Guild Equipment Skins have been added (Duelist, Gaiters, Bone Crusher, Demolition)   [New Products] ■ A Sweep One-Day Package has been added in the Package Category ■ The Battle Key Package has been added to the Package Category ■ The previous Weekend Only category has been renamed as the Special Shop, and will be active at all times - Initializes at 05:00 every Monday   [Balance] ■ Raven will be applicable in the Guild Competitions (Upon limited sales completion) ■ Damage output according to skill levels have been increased slightly in the Guild Competitions ■ The life of the attacker in the Guild Competitions have been increased slightly ■ The Pandora's Workshop level curve has been eased ■ Pandora's Workshop's level through gifts can now be increased to a maximum of 71   [Improvements] ■ The functionality for listing Fellows according to their remaining stamina has been added 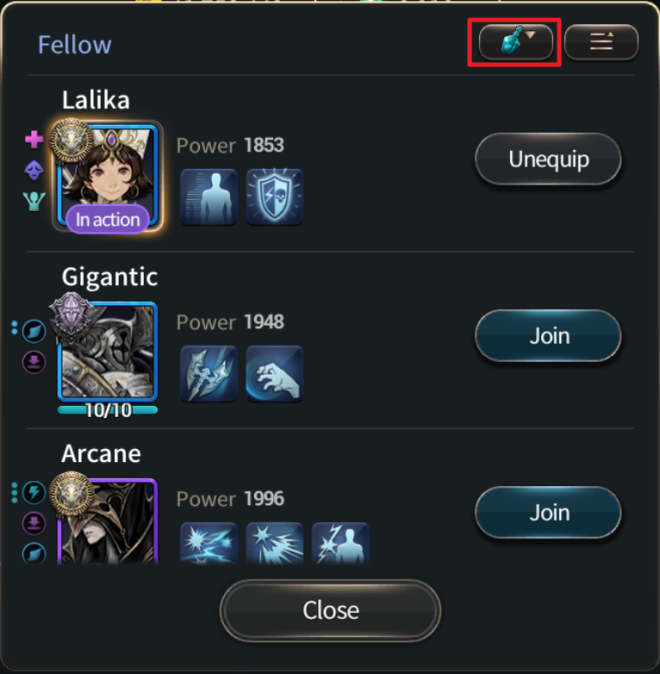 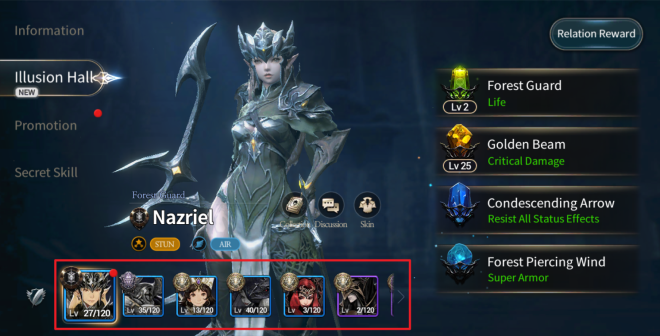