2019-08-08 (1.5.0) Patch Notes   [Considerations] ■ Prices of products for Android devices in AUD, NZD, and MYR have been adjusted in order to match iOS devices, which has been changed according to Apple's pricing policies ■ Due to Google's recommendation, Android 9.0(API level 28) has been applied. If there are any issues installing and/or updating, please update your software ■ The Logout button and Close Account buttons will no longer be displayed for Guest Accounts (Guest Accounts are automatically deleted upon deleting the application) - Guest Accounts cannot be recovered once deleted, and linking your character to a Google/Apple/Facebook account is highly recommended   [Events] ■ Daily Missions for Coastguards of the Sea will take place ■ Event Battles for Coastguards of the Sea will take place - In order of Philippa, Rowin, and Gigantic for one weeks each ■ Lifeguard Whistle Exchanges will take place   [Content] 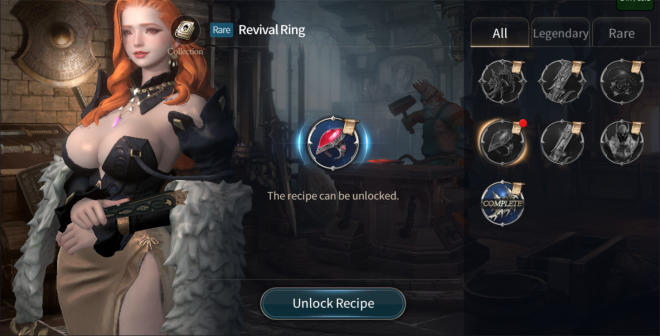 ■ Coastguards of the Sea Skins have been added - For the Savior, Philippa, Rowin and Gigantic   [Balance] ■ Karma Growth Alleviation - The drop rates for unique materials from Nightmare difficulty and above in the Realm of Lore(Red Vortex Stone, Frost Ingrained Heart, Infernal Sand Worm Molar, and the Saber-toothed Worm Fang) has been increased - Elven Whetstones are now acquirable as a reward from the Hell difficulty of the Primal Worm Advent ■ Difficulty of Nazriel's Sanctuary of Pledge has been decreased ■ Ingredient rewards for clearing Force Battles has been added - A random amount within a given parameter, and does not multiply according to the number of party members ■ The difficulty of the Realm of Lore has been decreased slightly ■ Base damage from Karma equipment has been increased for The Realm of Lore and Primal Worm Advent, and additional damage will be inflicted according to the equipment level ■ The second Collection Effect for the [Ice Dragon] has been changed from Freeze Damage Boost + 15% to Slow Damage Boost +15% ■ The Volcano Harpy's attack pattern has been changed - loop time decreased for charging - Whirlwind creation time decreased - Releases grabbed target when grabbing an airborned target when changing direction mid-air   [Improvements] 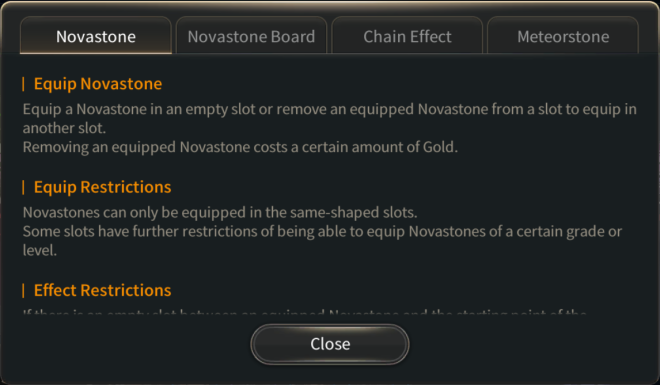