Rachel with her soul completly erased and full of Darkness

I hope to see Rachel more sinister because the game univers is already enought dark , i want to spent more money to see a new costume with special ability like being able to use anything like a costume blade to swing enemies or being able to fly with a dark succubus wing accessory to avoid close battle or anything like this periodically, or being able to revive Rachel inside dungeon once by battle with some special costume skill for VIP players, i mean, people like me who spend alot of their money to support the game, we really need some special thing like that from pack purshase or anything, at least to compensate the lack of VIP systeme in this game because i feel really scammed to spend alot of money but not being rewarded . my wish and expectation are very higher in this game -Pale skin or blue skin color -special costume ability(fast dual sword attck in close battle range if mob or boss attck her very closely, revive skill once in dungeon or anything like that) additional attk boost +100 - you could add this costume in purshase store in pack, then vip players can pay it, i cant wait to see anything like that -she looks more sinister because after her last awakening, her soul was devoured by Darkness and now she work as good as imperior. the God of death. Note: she is originally ranger but with this precious costume, she will turn assassin if enemies attack her in close battle, her attck in close battle is more powerful than those with arrow, she additionaaly earn +100 in close battle with her dual blades. i really hope to see anything like that happening. i took thoses pictures in google but my ideas remain 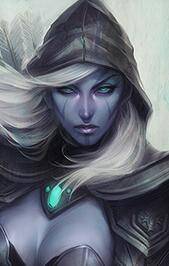 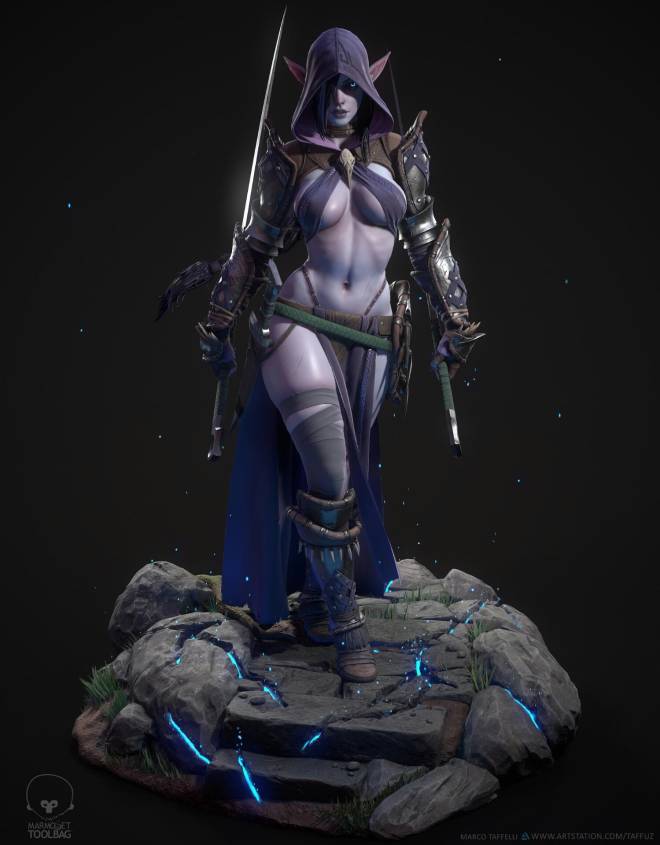 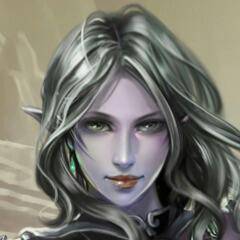 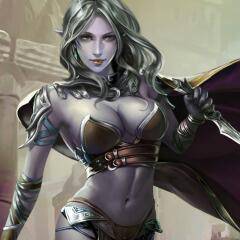